How This Floral Startup Plans to Take On 1-800-Flowers 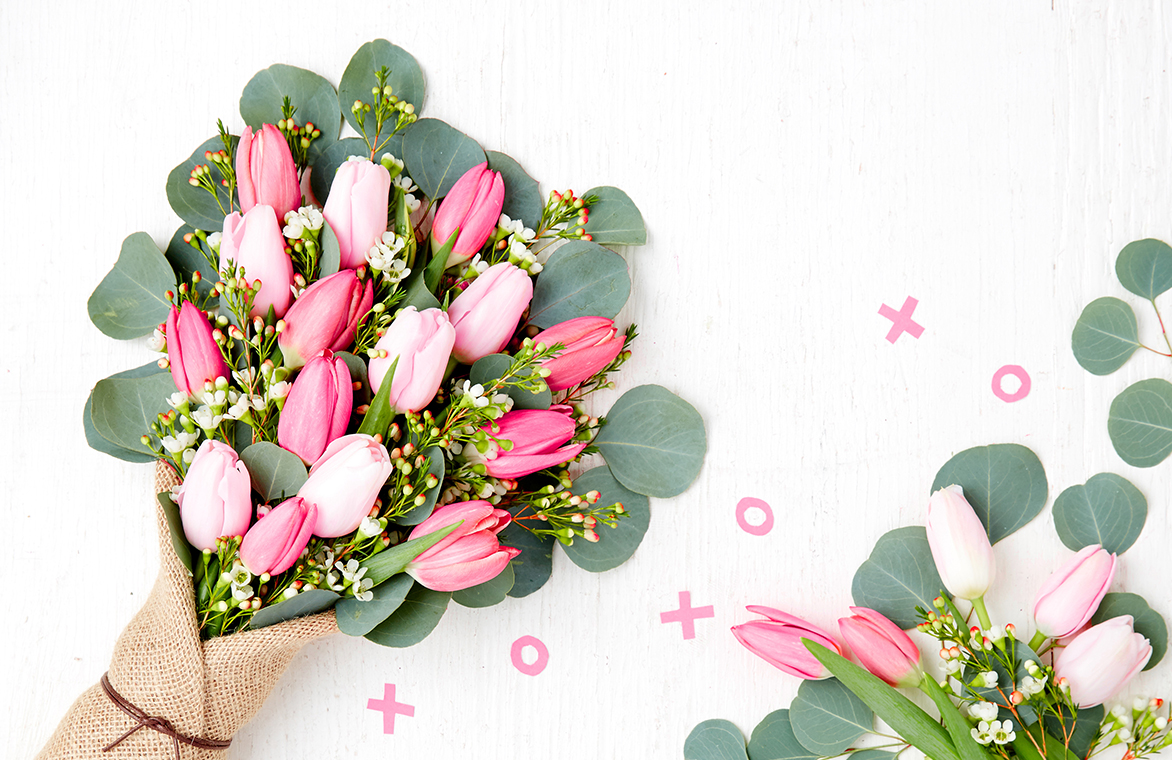 Just in time for Valentine’s Day, the flower wars are getting even more fierce.

“We’re doing something that no one has ever done before,” said BloomThat co-founder Matt Schwab. “We’re tired of getting pigeonholed as being a tech florist.”

It’s not hard to see why. For a few years, flower delivery startups have emerged to try and grab a share of the $4 billion online flower industry. Schwab maintains that BloomThat is totally different – well for the most part. There’s:

• The Bouqs: It cuts flowers at the farm on the day of the order and delivers two to four days after.

• BloomNation: It offers a web platform for a community of local florists to connect with their customers.

• UrbanStems: Like BloomThat, it provides same-day delivery service with flowers starting at $35.

Many of these floral industry disruptors have raised venture capital, but the question remains whether they can successfully compete with industry giants like 1-800-Flowers, Teleflora and FTD.

With backers like Forerunner Ventures, First Round Capital and Ashton Kutcher, BloomThat has raised about $7.6 million in funding to date. The startup has an annual revenue of over $5 million. Compare that to the $1.12 billion 1-800-Flowers.com earned in fiscal year 2015. Schwab says that’s not the point.

“For 1-800-Flowers, FTD and Teleflora, the bulk of their annual revenue comes from two days – Valentine’s Day and Mother’s Day,” he said. “They literally do not care if you send the rest of the year. That’s not what we’re after.” Ironically, Schwab acknowledged BloomThat gets “a huge spike” around Valentine’s Day, and the startup is also launching the nationwide service just in time for the holiday.

BloomThat essentially wants to change a habit. But changing a habit while making a profit isn’t easy. Schwab explained that the business model he and his co-founder David Bladow presented at YCombinator in 2013 is not the same one as today.

“The funny thing is when we first started, our pitch was ‘It’s $35 in 90 minutes,’” Schwab said. “Now, there’s a bunch of clones at ‘$35 in 90 minutes’ even though we are the ones who figured out that the margins of that don’t make sense.’”

The first iteration of BloomThat’s business model was to partner with local florists, have them build the product and outsource the delivery. They found the bouquets did not have a consistent look because the florists had their own creative interpretation of what the arrangement should look like. The second iteration was to own the entire process – work with farms directly, build an internal driver network and manage independent contractors. That strategy was costly.

“We were burning half a million dollars a month,” Schwab said. “And we had just a little over $1.6 million in the bank, effectively meaning we had three months left. This was when I had our ‘Oh s—’ moment. It was insanity.”

Schwab and Bladow spent two months figuring out how to save their business and changed their entire distribution model. That’s when they decided to work directly with the growers and show them how to assemble the bouquets in a consistent manner – all on the farm. They trained the growers on everything from how to wrap the burlap to how to tie the ribbon on the bouquets. BloomThat’s burn rate dropped from $500,000 to $15,000 in 60 days.

With the expanded nationwide delivery service, Schwab has high hopes. Rather than just thinking about sending flowers on Valentine’s Day, Mother’s Day, a birthday or an anniversary, Schwab wants BloomThat’s customers to send an arrangement for no reason at all. BloomThat’s demographic is largely 25- to 45-year-old females, and 60% of the transactions are for “just because” occasions.

“If we can make being thoughtful and sending flowers simpler at a more reasonable price, maybe we can get people to send flowers more often,” Schwab said. “We didn’t know anything about the industry, but it came from a personal pain point. I would send my fiancé flowers more often, but why is it so expensive and why does it suck?”

Though the flower startup has had impressive growth in its short existence, should flower industry giants like 1-800-Flowers and Teleflora be worried? It’s too soon to tell. Depending on the demand, BloomThat’s nationwide launch could be a massive undertaking. The startup is planning to deliver bouquets from two warehouses – one in San Francisco and one in New Jersey. If someone sent an arrangement to Colorado, BloomThat would overnight the delivery. BloomThat currently works with FedEx (FDX) and OnTrac to ship flowers nationwide. In day-of markets like San Francisco and New York, it uses Deliv and local courier networks.

“We don’t make any money on our shipping fee,” Schwab said. “Right now, there are definitely places that cost more to ship to. In the short term, we know that. It’s a reality.”

Schwab says the company aims to eventually reduce delivery fees, but the other ‘reality’ is that this startup (like the others) faces an uphill battle to truly disrupt the flower industry.