You Could Be Eating Lab-Grown Meat in Just Five Years 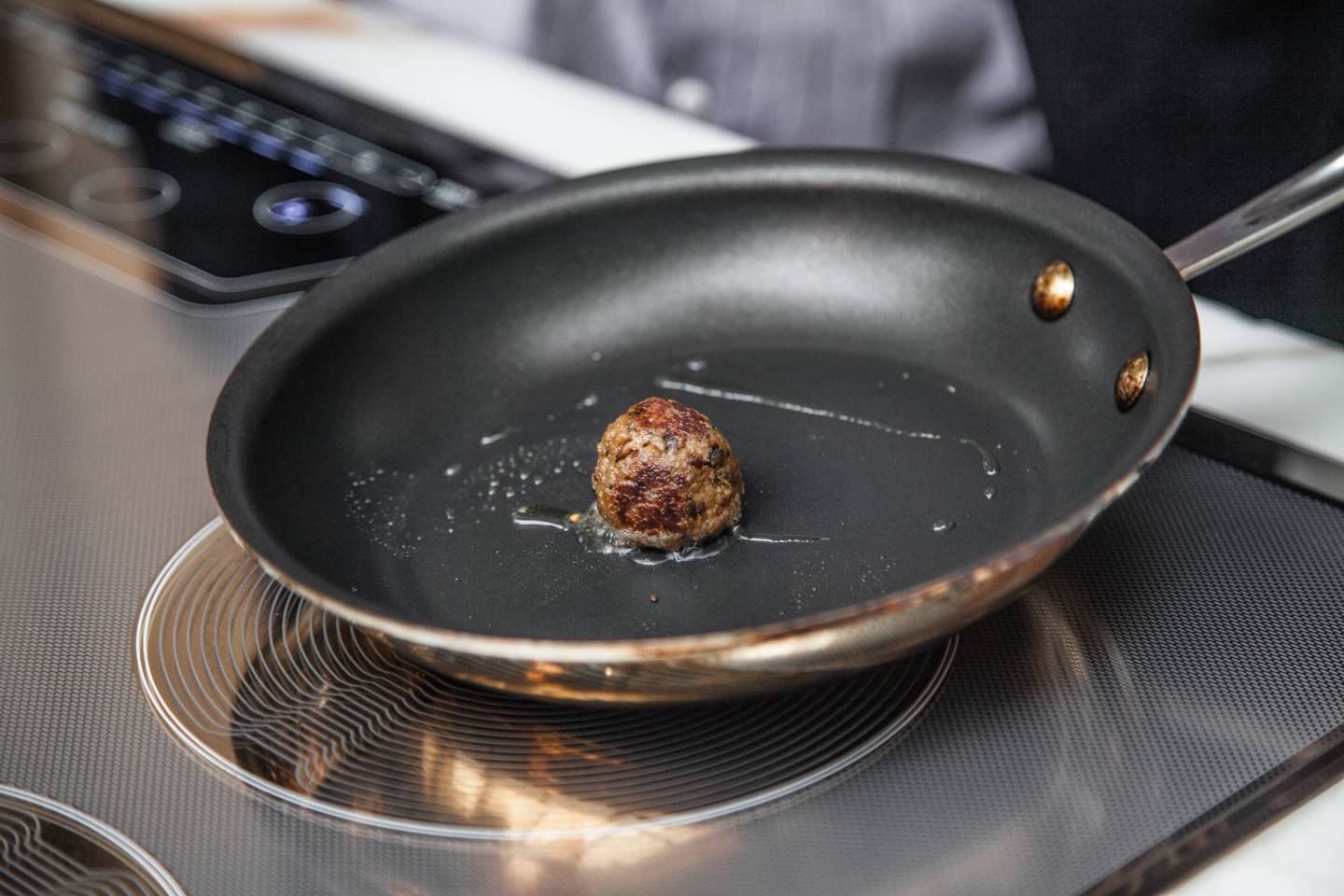 Memphis Meats wants to completely reinvent meat production by bringing it into the lab.

The company, founded by three scientists, wants to be the first to sell meat grown from stem cells. They have already grown small amounts using cells harvested from cows, pigs, and chickens, and they expect their products will be ready to enter the market within the next five years. Competitors, such as Mosa Meat and Modern Meadow Inc., also want to bring lab-grown meat to market within the next few years, notes the Wall Street Journal.

Memphis Meats Co-founder and CEO, Uma Valeti, M.D., told Fortune he’s confident that this is the future of meat. Valeti, a cardiologist, calls this the “second domestication”—the first occurred 10,000-20,000 years ago, and Valeti strongly believes it’s time for an update. But instead of domesticating animals to produce meat, Memphis Meats is domesticating cells to farm the meat directly.

“Conventional meat production is inherently inefficient,” Valeti said. It takes 23 calories of feed to produce one calorie of beef; Memphis Meats says it has reduced that ratio to 3 to 1, making it that much more economical and sustainable. The company also says its lab-grown meat consumes 90% less water and land, and 50% less energy. The global population and demand for meat are quickly growing, and Memphis Meats argues the meat industry won’t be able to sustain that with conventional methods.

Consumers want to know where their food comes from and what’s in it, which is partly why more food industry giants have been moving towards more animal-friendly practices. Memphis Meats notes animals aren’t involved in the process after the cells are harvested. It also claims that its meat could be healthier since the company can add as little fat as it wants, and only use the types that are favorable for heart health.

“I have not walked out of a room after showing our science without having an incredibly supportive, jaw-dropping response,” Valeti told Fortune. The company has already found some support and is closing a $2 million seed round, and will be presenting to investors on Thursday at IndieBio to seek more funding.