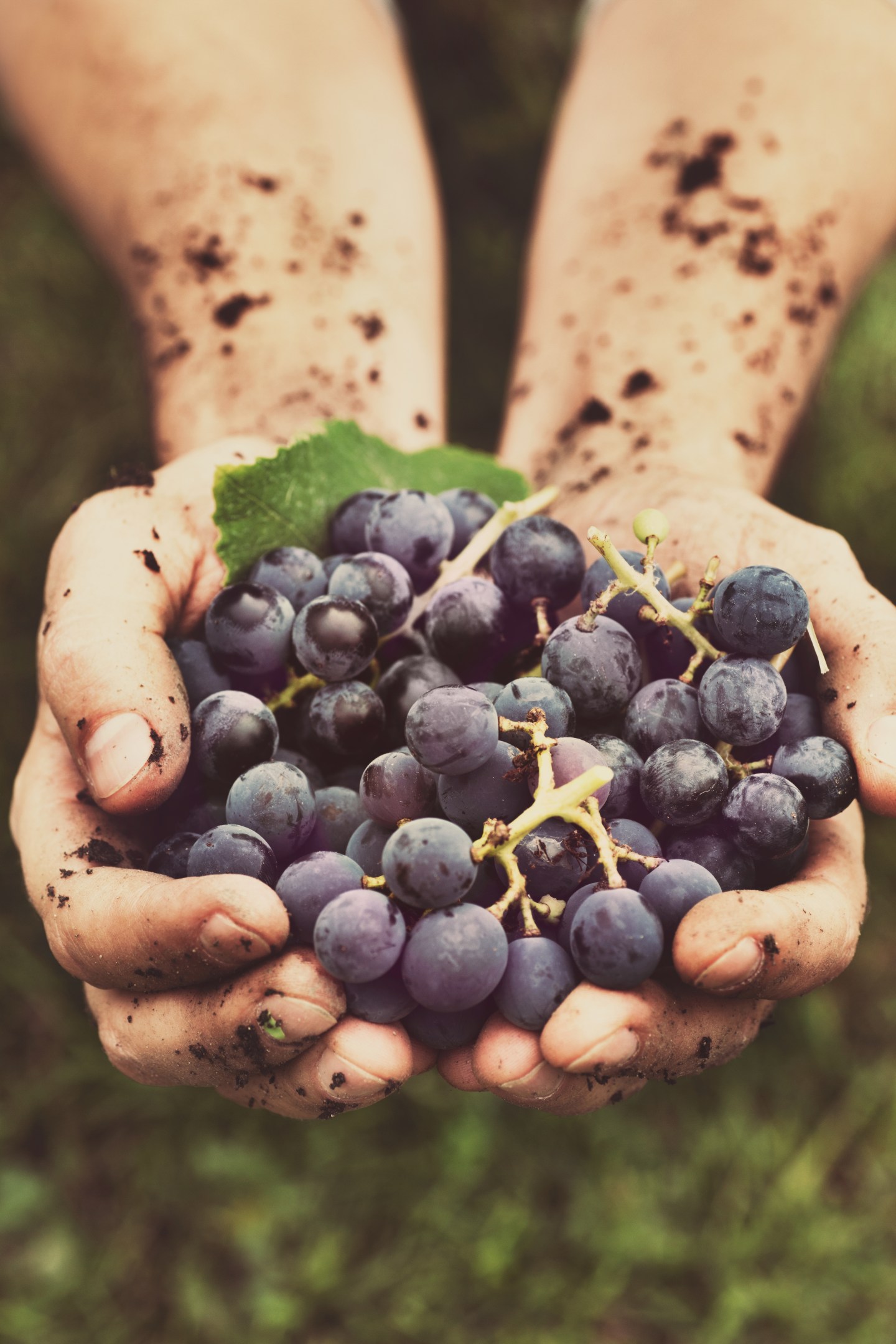 Why Firstleaf? The name is a nod to the first harvest a vineyard ever produces—the start to a long future of producing excellent wines. That’s what this club is going to offer for its members, too: regular shipments of exciting new small-production wines, ones you’ll want to try over and over again.

Firstleaf wines are sourced from top-quality vineyards and wineries around the world. But unlike other wine clubs, which just ship whatever bottles they feel like sending, Firstleaf is interactive. As a member, you rate the bottles you’ve received, and Firstleaf creates a personalized selection for you for each shipment based on your tastes. Plus, you get to preview those choices, and swap out anything you don’t want for another wine—and the whole process takes less than thirty seconds.

That’s unprecedented, and it’s the key reason this new club is so exciting. The introductory offer is for three bottles; after that, regular shipments are for six bottles every two months. But, again, it’s your choice: You can change how often you get shipments, speeding them up or slowing them down whenever you like.

2014 Inkscape California Cabernet Sauvignon This juicy, blackberry-rich red is supple and ready for drinking now, with enough tannic backbone to go with a substantial steak; a dry-aged ribeye, for instance.

2009 Ultima Red Aurelio Montes, a longtime star of Chilean winemaking, ventured to Paso Robles, CA to create this potent, peppery Syrah. A few years of cellar aging have softened the wine’s structure and opened up its spicy aromas.