A Focus on Profitable Units Is Paying Off For Dow Chemical 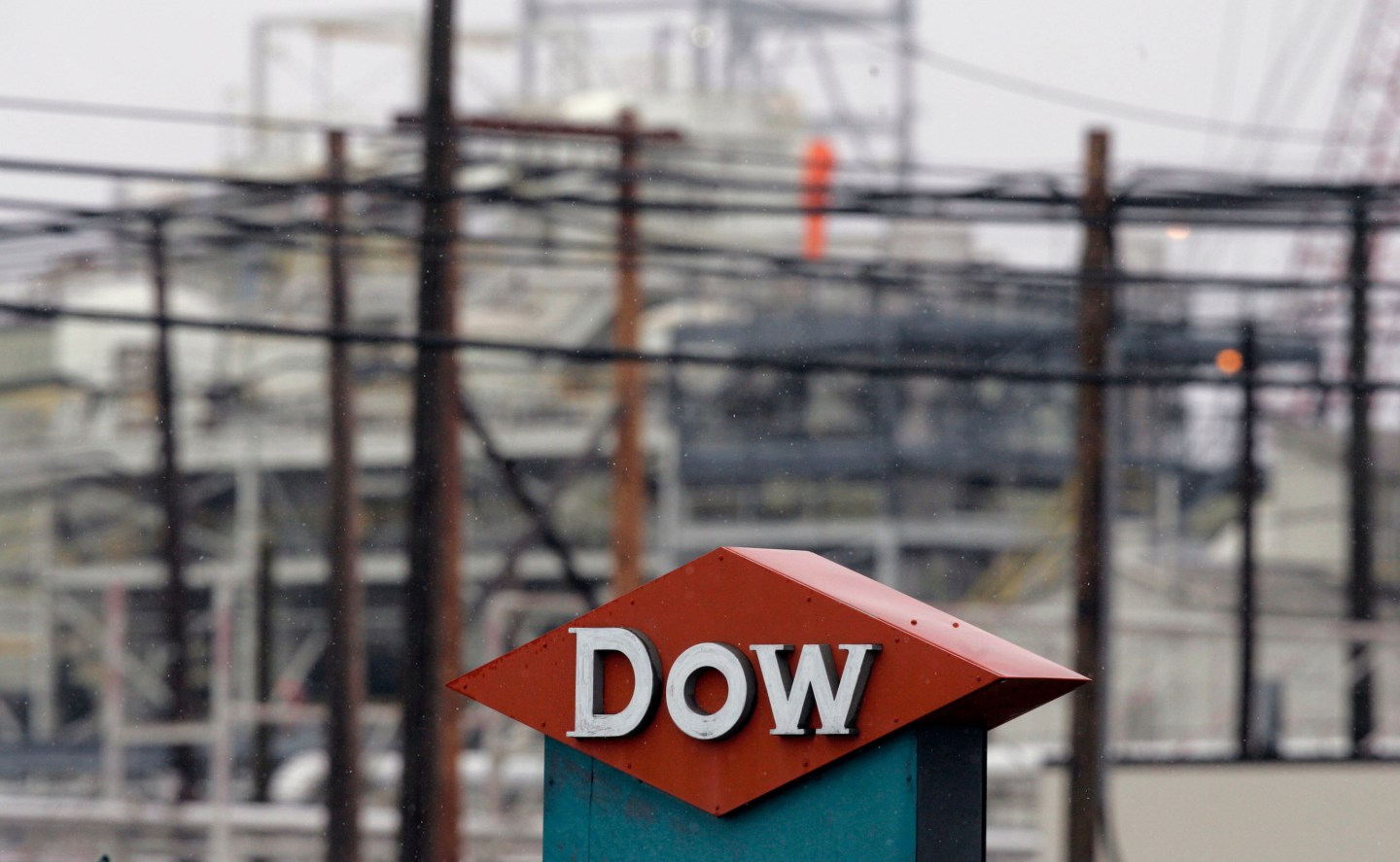 Dow Chemical (DOW) reported a better-than-expected quarterly profit as its move to focus on more profitable businesses such as packaging and electronics by divesting low-margin assets pays off.

Shares of the company, which is merging with DuPont (DD), were up more than 2% in morning trading.

Both Dow and DuPont have been aggressively cutting costs, ahead of their combination, which will later split into three businesses, focused on material sciences, specialty products and agriculture.

Operating EBITDA at Dow’s plastics business, its biggest by sales, was $1.3 billion, up from $1.2 billion a year ago, due to historically low crude costs.

The chemical maker is facing renewed pressure from activist investor Daniel Loeb of hedge fund Third Point, which earlier pressured Dow to break itself up.

Loeb, who is now calling for the removal of Dow CEO Andrew Liveris, sent a private letter to the company’s board in December, raising questions about the timing of the DuPont deal, according to the Wall Street Journal.

Net income jumped nearly fivefold to $3.53 billion in the fourth quarter from a year earlier.

Excluding a gain of $1.96 per share from the spinoff of Dow Chlorine Products, the company earned 93 cents per share, handily beating the average analyst estimate of 70 cents, according to Thomson Reuters I/B/E/S.