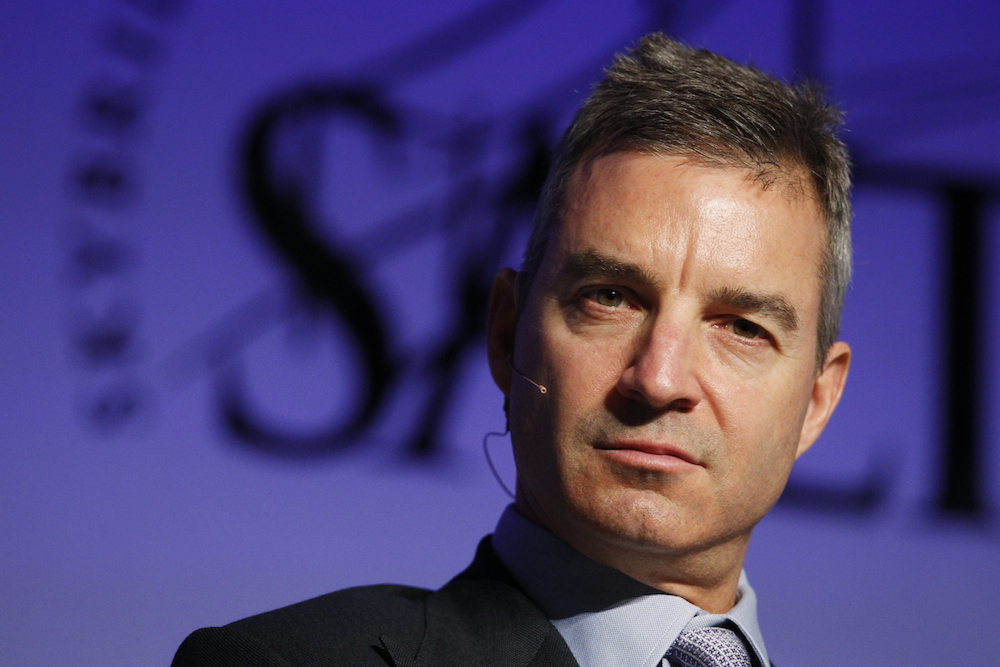 Loeb sent a private letter to Dow‘s board on Saturday raising questions about the timing of the deal, the WSJ reported, without disclosing how it knew the contents of the letter.

Dow (DOW) spokeswoman Rachelle Schikorra told Reuters, “Dow‘s Board of Directors, including Third Point’s two designated directors, are unanimously and fully supportive of the announced merger of equals with DuPont and intended separation.”

“This merger is the optimal path forward and a win for all of our shareholders. We stand by both our and DuPont’s Boards’ unanimous decisions to conduct this transaction, and are fully focused on achieving the successful integration of both powerhouse companies,” Schikorra said.

Loeb, who supports the merger, questioned whether the deal was rushed to be completed before the expiration of a standstill agreement this weekend that had barred him from publicly speaking about Dow, the WSJ reported.

Directors on Dow‘s board supported the deal and Liveris in comments provided to Reuters. Raymond Milchovich, one of the two directors Loeb nominated roughly a year ago, said: “I have been fully aligned with the strategic decisions and direction the Board has taken, including our most recent agreement with DuPont – a highly synergistic transaction that will unlock significant shareholder value.”

Milchovich told the WSJ, “Personally I think it’s almost laughable to say that anyone tried to engineer this date to the expiration of the standstill.”

Liveris came under attack last year from Loeb, whose Third Point had acquired a 2% stake in Dow.