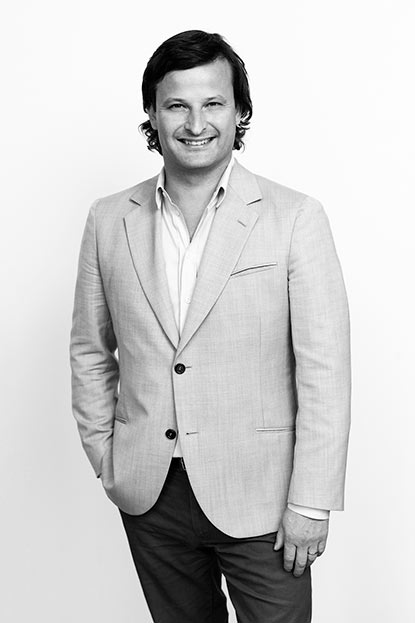 Founded in 2010 by Are Traasdahl, Tapad had raised $34 million in venture funding. The company’s software helps advertisers to identify audiences across various platforms, from television to desktop computers to mobile phones.

Tapad is projected to bring in $100 million in revenue this year. It is not yet profitable.

The Tapad exit is not big enough to make the top 10 list of Silicon Alley exits, according to data compiled by CB Insights.

But it is notable given the rough start to the year for New York’s tech scene. In the first month of 2016, Gilt Groupe, which was once valued at $1 billion, sold for just $250 million. Etsy (ETSY), which went public last year, has lost more than half of its value in the public market. Foursquare, once valued at $650 million, raised capital in a “down round” which cut the company’s value in half. And Birchbox, a high-flying commerce startup that was expected to raise a new round of funding last year, has instead laid off 15% of its staff.

Tapad’s sale to a telecom follows Verizon’s (VZ) acquisition of AOL for $4 billion. While AOL owns robust media assets like the Huffington Post, the deal was driven largely by its advertising technology. Telenor’s move into adtech only further solidifies the trend of mobile carriers moving deeper into advertising technology. The carriers give us access to mobile data—now they want the technology to understand what exactly we’re doing with that data.