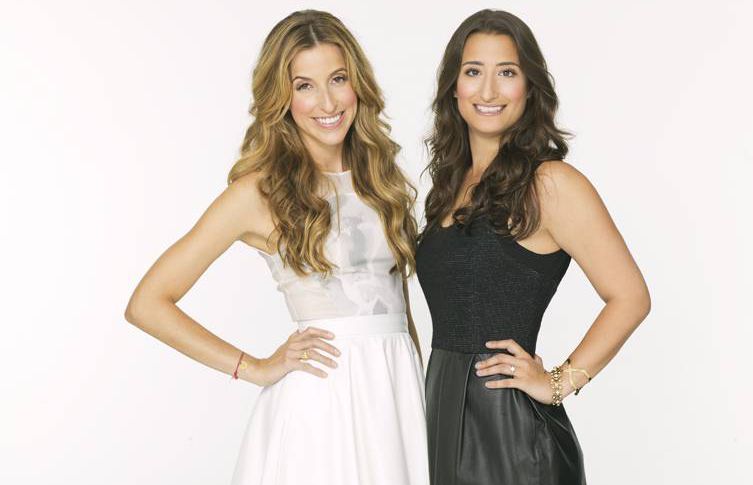 As is common with startups, the identity of subscription cosmetics company Birchbox is closely linked to its founders. Katia Beauchamp and Hayley Barna co-founded the company in 2010, running it as co-CEOs.

But Fortune has learned that the arrangement quietly changed in recent months: Barna is no longer co-leading the company. The change has been announced internally. Barna has removed the title “co-CEO” from her LinkedIn profile and Beauchamp’s profile now simply says “CEO.”

Five years after co-founding Birchbox, Hayley has stepped away from her day-to-day role. Birchbox would not be the company it is today without her. While we very much miss having her in the office each day, she will always remain an integral part of the company and will continue to be actively involved as an advisor and member of the Board of Directors.

Both Hayley and Katia believe the best days are ahead for Birchbox. After five years and more than a million customers, we are just getting started. And as we begin this next chapter, we’re more focused than ever on growing quickly and strategically and reaching the 44 million US consumers who are currently underserved by the $465 billion dollar global beauty industry.”

Birchbox soon will set out to raise a new round of funding, according to sources familiar with the situation. This would follow a $60 million Series B round of funding raised last April, which valued the company between $400 and $500 million. The company’s Series C valuation is likely to be in the range of Harry’s, a men’s grooming products business that was recently valued at $750 million, a source added.

New York-based Birchbox boasts more than one million subscribers who spend $10 per month for a box of beauty samples. The company has said in the past that 30% of its revenue comes from sales of full-sized products.