Elmo Wants To Be A Venture Capitalist 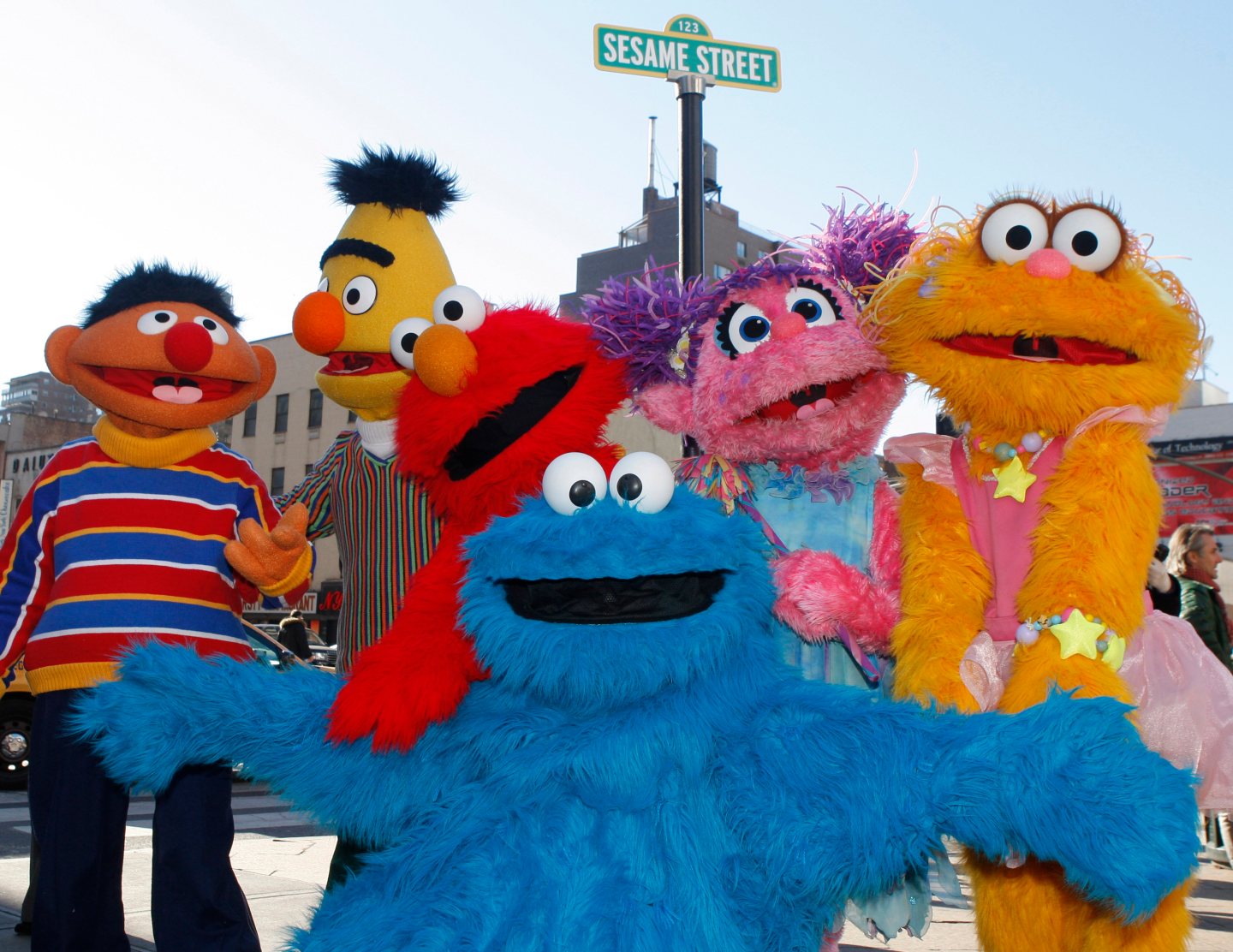 John Doerr, Marc Andreessen, Bill Gurley, and Elmo? The latest to join the venture capital game is none other than the Sesame Workshop, the non-profit organization behind the hit childrens educational television show, Sesame Street.

On Monday, Sesame Workshop announced that it would start making investments in startups focused on using technology to help children’s education, health, nutrition, and development. Sesame Workshop’s Sesame Ventures will partner with established venture capital firms, according to Fast Company, to back for-profit companies and startups.

The first partnership is a $10 million fund with Collaborative Fund, a New York-based firm that has backed the likes of crowdsourcing giant Kickstarter, ride sharing company Lyft, and online community Reddit.

Collab+Sesame will be managed by the Collaborative Fund, and will take input from Sesame on investment decisions. The fund will invest up to $1 million in each startup and will participate in future rounds from portfolio startups.

According to Collaborative Fund, startups that take money from Collab+Sesame Fund will also have the opportunity to work closely with Sesame Workshop, gaining expertise from the organization’s advanced research on children and families from the past five decades. Founders will also be able to access Sesame executives, and will potentially have the option to use Sesame Street characters and branding in their services, according to Fast Company.

Whether Sesame Street will back the next Google or Facebook remains to be seen. But the company does have an interesting track record when it comes to picking the next big thing. According to Wired, the non-profit previously used a portion of its endowment to invest in Noggin, which ended becoming the hit TV channel for kids, Nick. Jr.

This announcement comes at a time when the iconic hit show has gone through a recent transition. Sesame Street recently found a new television home, debuting on premium cable channel HBO instead of the Public Broadcasting Service, which originally aired Sesame Street in 1969. PBS agreed in 2015 to partner with Time Warner’s HBO to broadcast the next five seasons of the iconic kids program. The Sesame Workshop and HBO have attempted to modernize its show to appeal to a younger, tech-savvy generation. Many stories from the show will only air online, where parents and children can also find a comprehensive library of 150 older Sesame Street episodes.