GE Is Going to Stop Making This Lightbulb 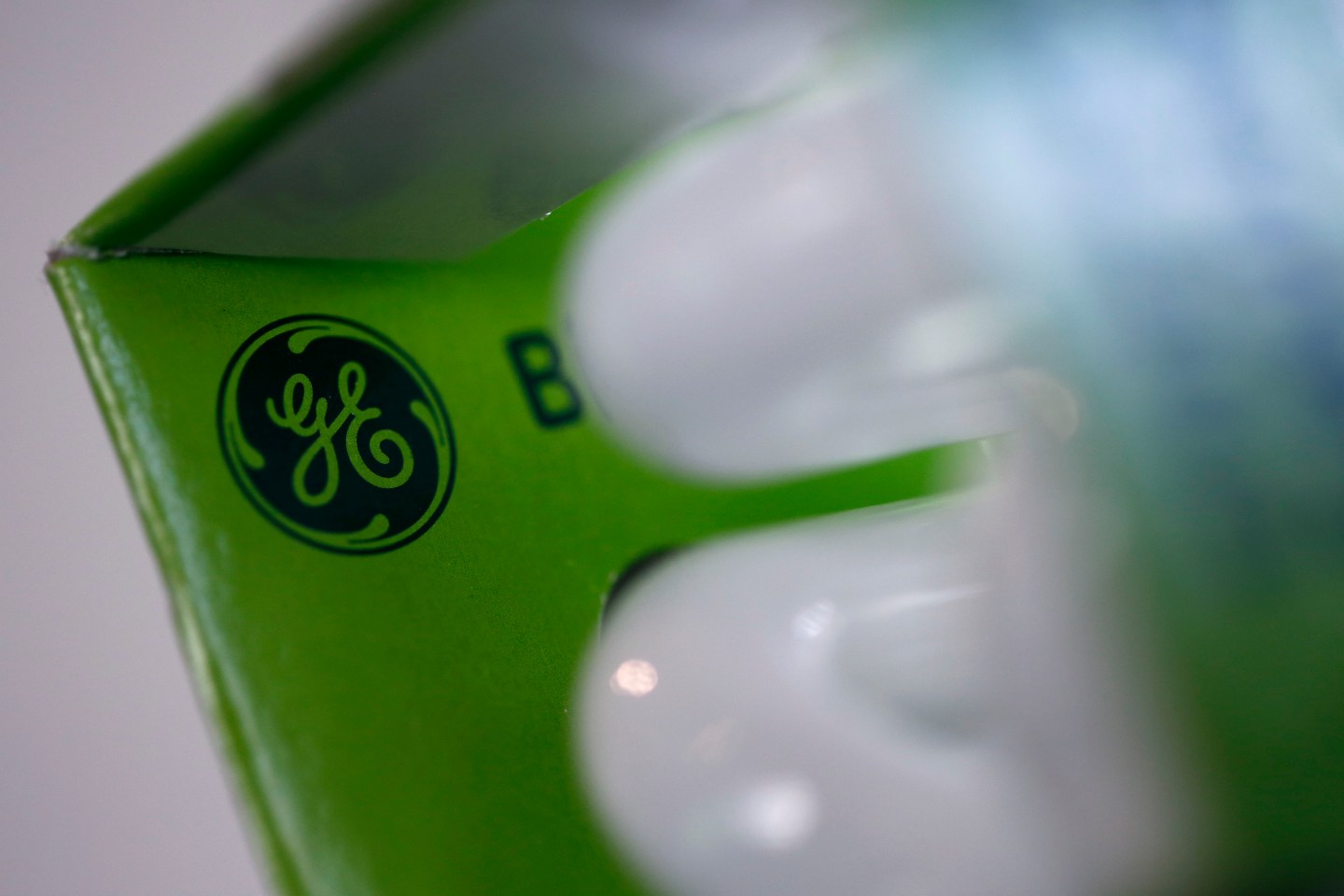 It’s lights out for the compact fluorescent lamp.

General Electric on Monday announced that it will stop producing its coiled CFL lightbulbs this year in the U.S. It’s opting instead to focus on LED bulbs.

The CFL bulbs, which heat gas instead of a filament, gained popularity in 2012 when the U.S. government required that incandescent light bulbs use 30% less energy. Even though CFLs once made up 30% of U.S. light bulb sales, consumers complained that the CFL light “was too harsh, didn’t work with dimmers, flickered and took too long to warm up and light a room,” according to GE (GE).