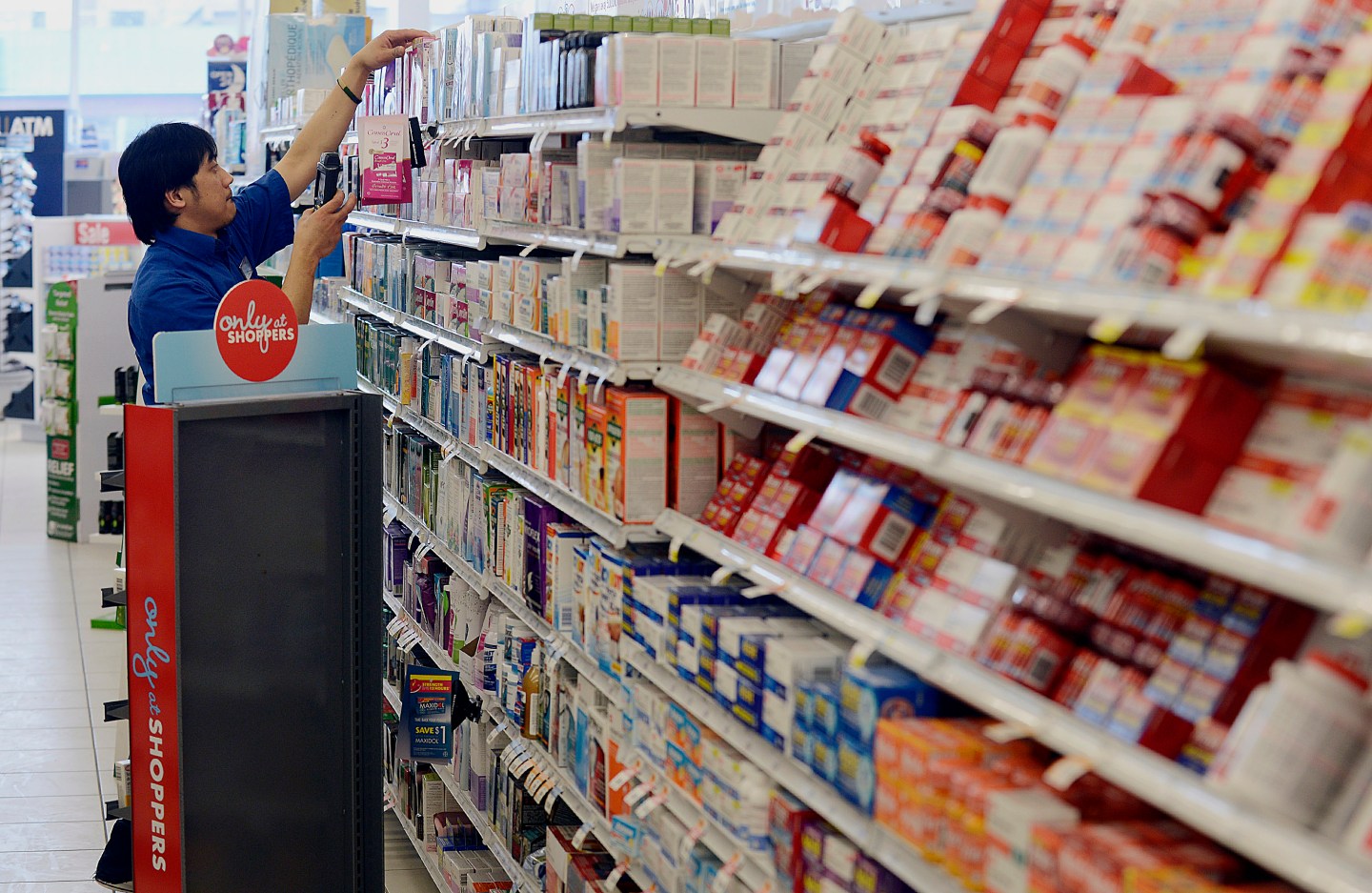 A newly revealed study shows that Cold-FX is ineffective as a cold and flu treatment.

The study was conducted in 2004, but the results had never been publicly available until they came up in a class-action lawsuit against Valeant Pharmaceuticals (VRX), the National Post reports. The class-action is being headed by attorney John Green and accuses the company of misleading consumers up until recently. Cold-FX was invented by Afexa Life Sciences, and Valeant now owns the product after purchasing Afexa in 2011.

The 2004 study, conducted by Dr. Gerry Predy who currently serves as Alberta’s senior medical officer of health, showed that Cold-FX doesn’t treat cold or flu symptoms, though it did work as a preventative measure. It found that if a person took the supplement every day for two or more months, it reduced the frequency and intensity of respiratory illnesses.

According to marketing for the product, Cold-FX could “stop cold and flu in their tracks,” and “help provide effective relief” and “immediate relief.” Though when Predy measured it up against a placebo as a treatment, the results for both were very similar with symptoms being more severe and lasting just a bit longer for those taking the medicine.

“If true, this kind of information should have been disclosed,” Green told the Post.

Pharmaceutical companies aren’t obligated to publish trial results in Canada, where the lawsuit is taking place. The company filed a report with Health Canada, but the government can’t publish that information publicly. Predy said he couldn’t remember if the study had been rejected from a scientific journal or if Afexa just didn’t submit it because “it was not likely to be published given the results.”