Here’s Why Chipotle’s Stock Is Finally Getting Some Relief 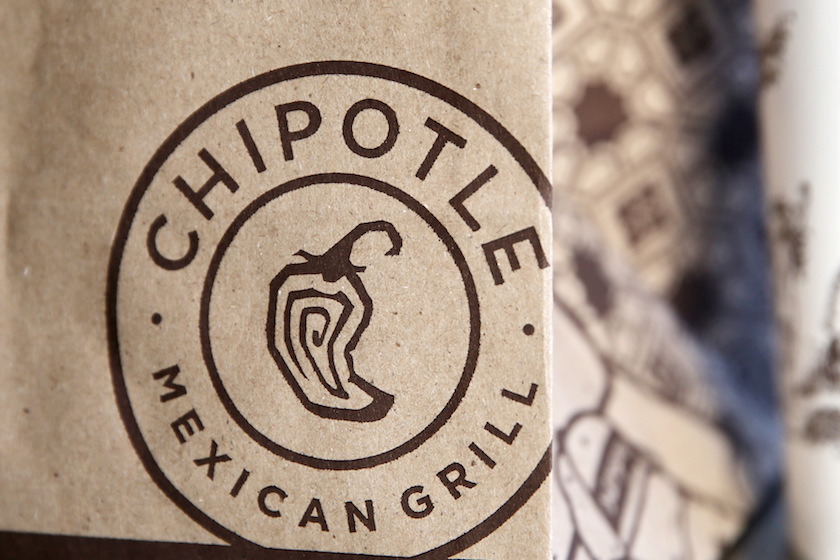 A logo of Chipotle Mexican Grill is seen on one of their bags in Manhattan, New York November 23, 2015. REUTERS/Andrew Kelly - RTX1VI9R
Photograph by Andrew Kelly — Reuters

Two E.coli outbreaks linked to Chipotle Mexican Grill (CMG) that affected more than 50 people across 14 states appear to be over, the Centers for Disease Control and Prevention (CDC) said.

The company’s shares were up more than 3% in afternoon trading.

The regulator said investigators were not able to identify the ingredient that was responsible for the contamination.

Chipotle has been grappling to overcome a series of foodborne illnesses linked to its chain since October that have driven away diners, hammered its high-flying stock and spawned both a federal criminal probe and a shareholder lawsuit.

The most recent illness reported to the CDC was on Dec. 1, the regulator said on Monday.

Testing of multiple food items collected from Chipotle restaurant locations did not identify the bacteria, the CDC said.

Chipotle said last month it was confident that the steps it had undertaken to tighten food safety will stop future food poisoning outbreaks.

Chipotle’s stock has fallen nearly 30% since the end of October when the first case of E.coli was reported.