Bill Gates Would Take These 8 Songs to a Desert Island 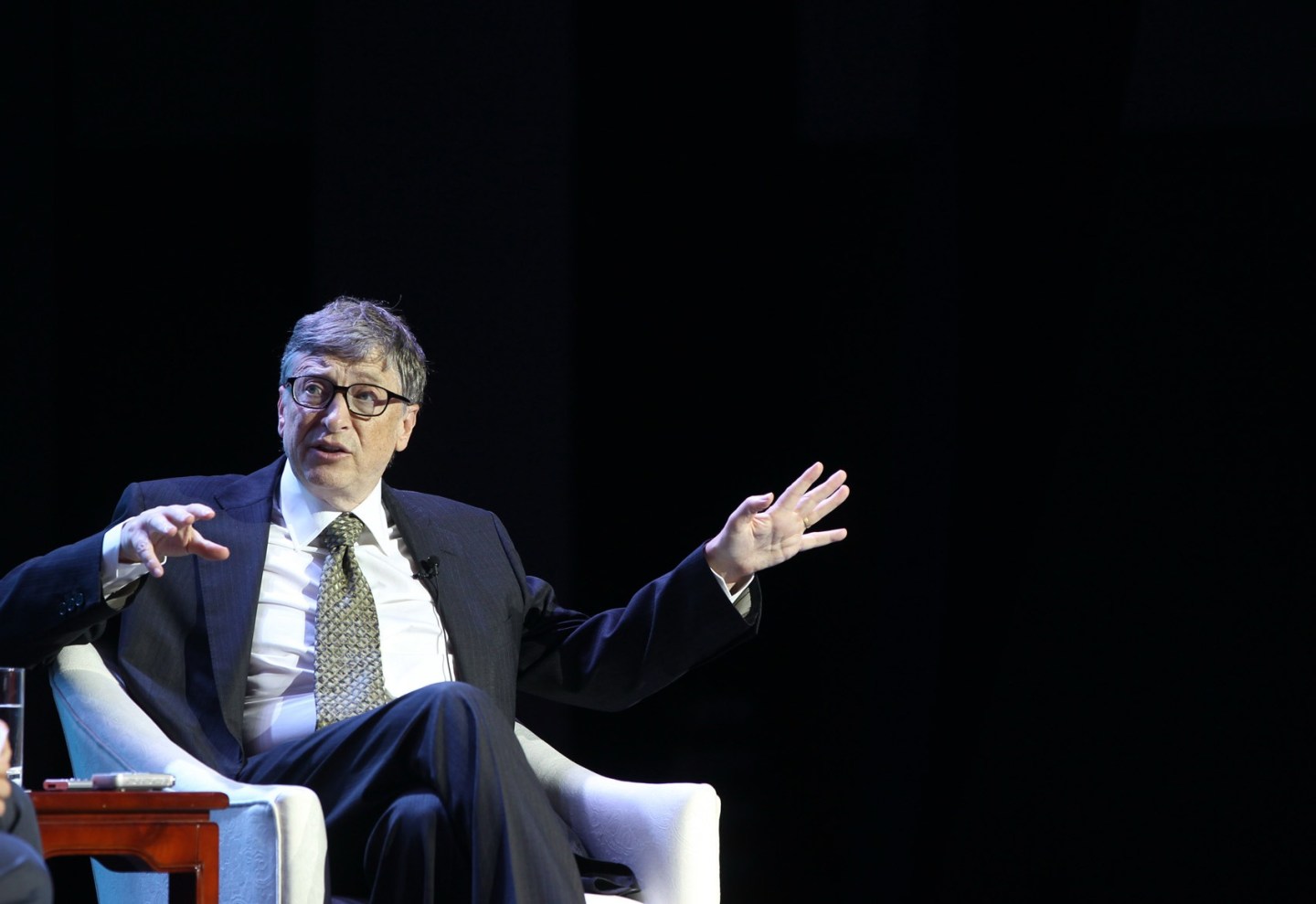 With an estimated net worth of $77 billion, Microsoft co-founder Bill Gates can certainly afford all the music he pleases, but what few songs would he want if he was stuck on a desert island?

Guests on Young’s show are allowed a Bible, the complete works of Shakespeare, a book of their choice and a luxury for their hypothetical island stay. And when choosing what songs he’d take along, Gates provided some insight into past experiences and some of the people who influenced him the most.

“Under Pressure” by David Bowie and Queen. Gates said this tune reminded him of the disco days of his 20s and 30s.

“Blue Skies” by Willie Nelson. Gates said he and his wife Melinda both love Nelson, and the country crooner serenaded the couple on the night before their wedding.

“Sing” by Ed Sheeran. Gates’ three children “refresh” his taste in music, he told Young. This song is a favorite of his 13-year-old daughter Phoebe.

“Are You Experienced” by Jimi Hendrix. Microsoft (MSFT) co-founder Paul Allen would taunt Gates with the title of this song when Gates hadn’t “gotten drunk or other various things,” Gates said on Sunday.

“One” by U2. Gates, who’s also the co-founder of the Bill & Melinda Gates Foundation, has partnered with U2 lead singer Bono on global health issues. Gates on Sunday called Bono “absolutely amazing.”

“Two of Us” by The Beatles. This is a favorite of Gates because Apple (AAPL) co-founder Steve Jobs once told him it was “kind of like this journey we’d been on where we’d been competing and working together.”

“How Can Love Survive” from The Sound of Music. Warren Buffett inspired Gates’ love for this song, which is featured in the Broadway version of The Sound of Music but not in the movie of the musical. Buffett and his first wife sang it when Warren and Gates met for the first time.

“My Shot,” from Hamilton. This song from the new musical about Alexander Hamilton “[is] about a young person saying, ‘Hey, I’m going to take a risk. I’m going to get out there and try and do something new and different.'” Gates said.

Gates chose The Better Angels of Our Nature by Steven Pinker as his book of choice. In it, the Harvard psychology professors argues that people have become more humane over time.