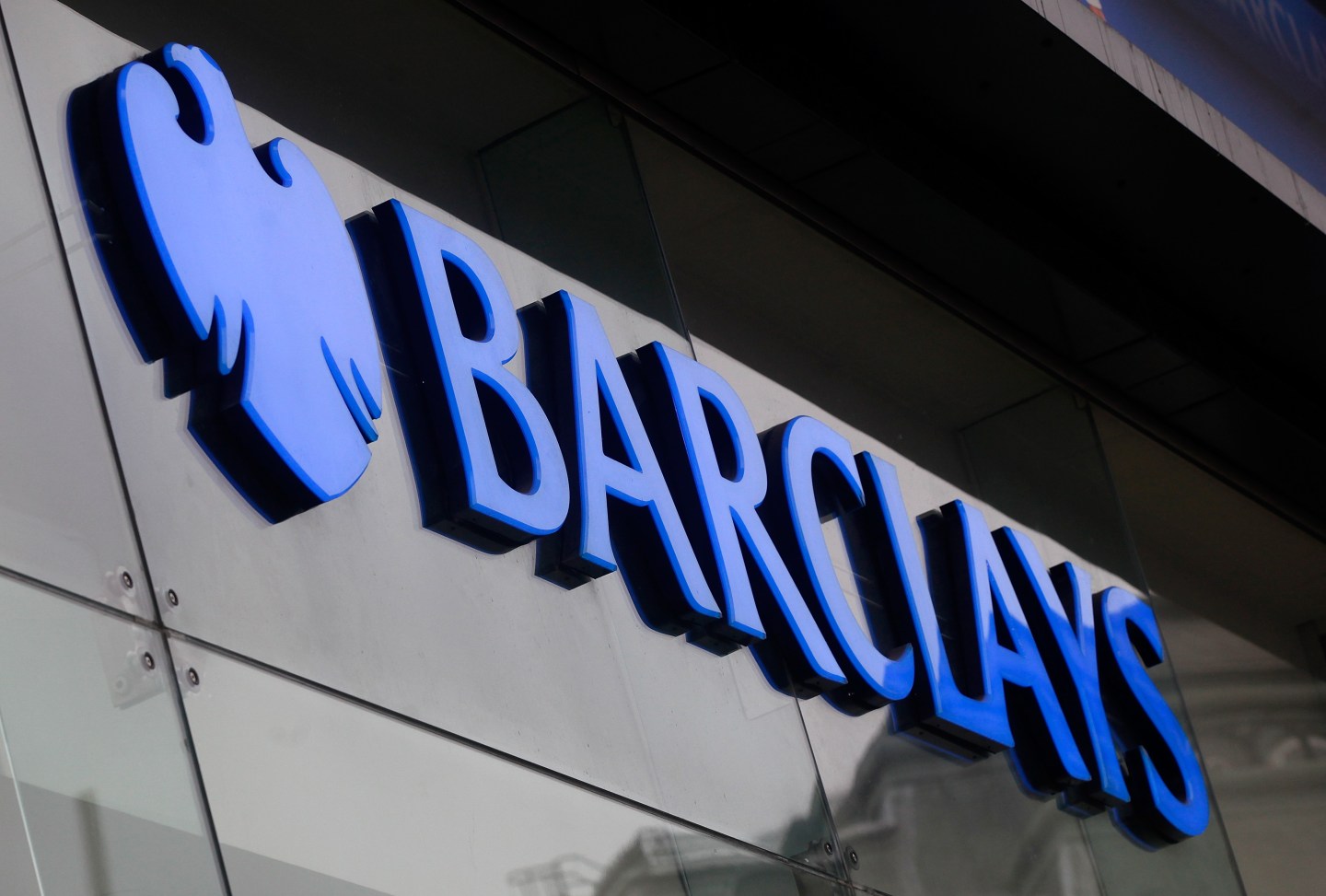 Barclays and Credit Suisse are poised to settle federal and state charges that they misled investors in their dark pools, with Barclays admitting it broke the law and agreeing to pay $70 million, the New York attorney general’s office said Sunday.

The settlements between the banks and the U.S. Securities and Exchange Commission and the New York attorney general, which are expected to be formally announced on Monday, will mark the two largest fines ever paid in connection with cases involving dark pools.

At the heart of the cases against both Barclays (BCS) and Credit Suisse(CS) are allegations that they misled investors in the dark pools, saying they would be protected from predatory high-frequency trading tactics.

Altogether, the banks are expected to pay a combined total of $154.3 million.

Of that, Barclays will pay a $70 fine split evenly between the SEC and New York state, admit it violated securities laws and agree to install an independent monitor to ensure that its dark pool “Barclays LX” operates properly in the future.

Credit Suisse will pay a $60 million fine split between the regulators, plus an additional $24.3 million in disgorgement to the SEC for executing 117 illegal sub-penny orders out of its dark pool known as “Crossfinder.”

As part of the settlement, Credit Suisse will neither admit nor deny the allegations.

Representatives of both banks declined to comment on the pending settlements.

Dark pools are trading venues that differ from public exchanges because orders are not visible to other traders until they are executed.

The lack of pre-trade price information is designed to help institutional investors trade large blocks of shares without the market moving against them.

The pending settlement with Barclays marks a dramatic end to a high-stakes public legal battle between the bank and New York state Attorney General Eric Schneiderman.

Schneiderman’s office filed a lawsuit against Barclays in June 2014 alleging fraud in its dark pool.

The lawsuit alleged that the bank told investors it had a “liquidity profiling” service that was meant to let traditional investors opt out of trading with high-speed traders.

In fact, Schneiderman’s office said, the program was riddled with “exceptions” that favored high-speed traders.

The lawsuit came in the wake of the furor over Michael Lewis’s book “Flash Boys,” which claimed the stock market is rigged in favor of high-frequency traders.

Barclays lost a bid to have the case dismissed last year.

“These cases mark the first major victory in the fight against fraud in dark pool trading that began when we first sued Barclays,” Schneiderman said in an emailed statement. “We will continue to take the fight to those who aim to rig the system and those who look the other way.”

An SEC representative could not immediately be reached for comment on Sunday.

Regulators are not expected to announce any charges on Monday against individuals at the banks.

However, Schneiderman’s office said that Barclays made personnel changes after the lawsuit was filed by removing two employees in the electronic trading from their supervisory roles.