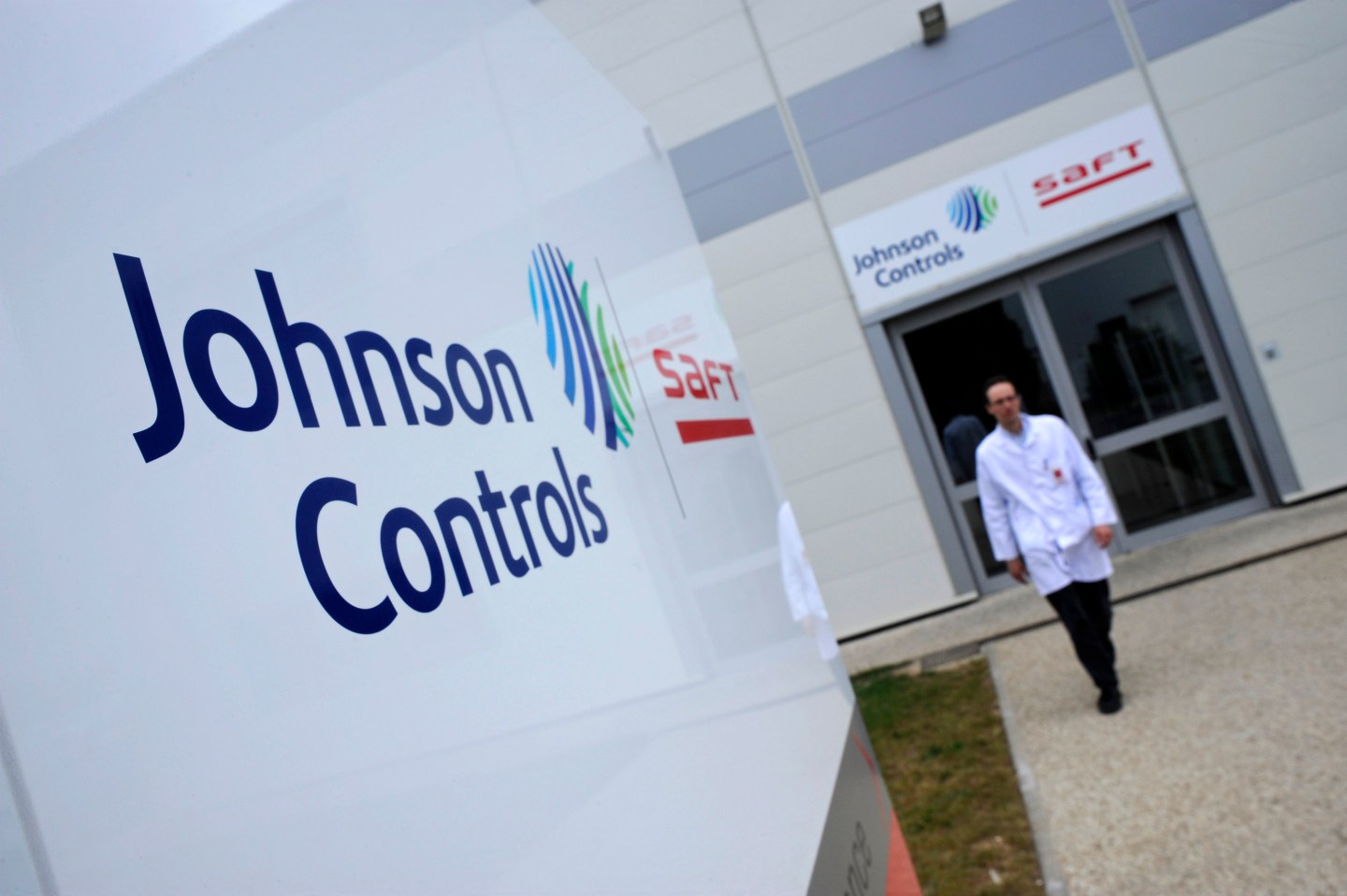 Earlier this week, Johnson Controls (JCI) announced it would combine with Tyco in a deal where the Milwaukee-based manufacturer is expected to relocate its headquarters to Ireland, where corporate taxes are lower than in the United States. Multinational corporations often argue that corporate inversions are a necessary response to the “competitiveness” problems associated with America’s current tax code. Yet while most agree that the U.S. corporate tax system is in desperate need of reform, this diagnosis is based on myths that are divorced from the reality on the ground.

Myth 1: Corporate America is not competitive, and our tax code is to blame.

Activist investor Carl Icahn and others frequently point to the high statutory corporate tax rate, and the tax burden on foreign income, to “explain” why corporate America is uncompetitive. Yet every indicator points to a healthy and thriving corporate America. Corporate profits as a share of GDP during 2012-2014 are as high as any point since the 1960s. The United States is home to a disproportionate share of the Forbes Global 2000 list of the world’s most important corporations. U.S. multinational firms are also world leaders in tax avoidance, and as a result, they often achieve single-digit effective-tax rates, making them the envy of the world in terms of tax planning competitiveness. For example, Pfizer’s (PFE) effective tax rate before the pharmaceutical company merged with Irish rival Allergan last year was an astonishingly low 7.5%.

Indeed, the statutory tax rate is irrelevant to the competitiveness of multinational firms. U.S. multinationals have achieved effective tax rates that are far lower than the statutory rate; these rates are on par with those of the nation’s major trading partners. Low effective tax rates have been achieved due to the aggressive use of corporate loopholes that allow serious erosion of the U.S. tax base. At present, I estimate that multinational firms shifting profits away from the U.S. tax base likely costs the U.S. government in excess of $100 billion each year.

Myth 2: Inversions are being driven by the corporate response to America’s uncompetitive tax system.

Inversions are indeed a symptom of a larger problem with the U.S. tax system. Multinational firms have accumulated over $2 trillion of earnings booked in low-tax countries, and they fear triggering a U.S. tax liability if they repatriate these earnings. This explains their eagerness to push tax reforms that will lighten the burden on this foreign income, income that in fact resulted from their past profit shifting from the United States to tax havens. U.S. Senators Rob Portman and Charles Schumer have been backing a bill that would give such firms a windfall tax gain by allowing them to repatriate the income at a low rate. However, every analysis of a previous tax holiday offering a low tax rate for repatriation (enacted under the American Jobs Creation Act of 2004) indicates that such tax breaks led to only share repurchases and dividend issues, not to new jobs or investments in the United States.

While these incentives toward inversions are a real problem, giving a windfall tax break on past earnings that have been shifted to tax havens is a bad solution, essentially rewarding U.S. companies for their gaming of the tax system. There are much better solutions, including requiring a higher threshold for foreign ownership, better earnings stripping rules (which would limit profit shifting), and exit taxes.

Myth 3: A territorial system that exempted foreign income would solve the inversion problem.

A territorial system of the type envisioned by Icahn and the multinational corporate community would further lighten the already very low burden on foreign income, basically giving all U.S. multinational firms treatment that is more like that of inverted firms. It would also make the profit shifting problem far worse, turbocharging the incentive to shift income out of the U.S. tax base, by removing the current constraint – possible tax payments upon repatriation of foreign income.

The United States should instead take steps within the current system to curb inversions and reduce profit shifting opportunities, building on recent international efforts toward this end. Serious tax base broadening can be combined with a lower statutory rate, building a tax system where there is less discrepancy between what the tax system says its doing and what it actually does.

Even more fundamental reforms, such as worldwide consolidation (treating the entire multinational enterprise as one consolidated entity for tax purposes) or formulary apportionment (taxing the global income of multinational firms based on the share of their economic activities that occur in the United States) would be even more successful at fundamentally addressing these problems.

International corporate tax reform is long overdue. But the aim should not be reward past tax avoidance activities with windfall tax breaks, nor to lighten already low tax burdens. These sorts of “reforms” would make a bad system worse.

Kimberly Clausing is a professor of economics at Reed College. Her current research studies the taxation of multinational firms.