Here’s How Much Google Paid a Guy to Get Google.com Back 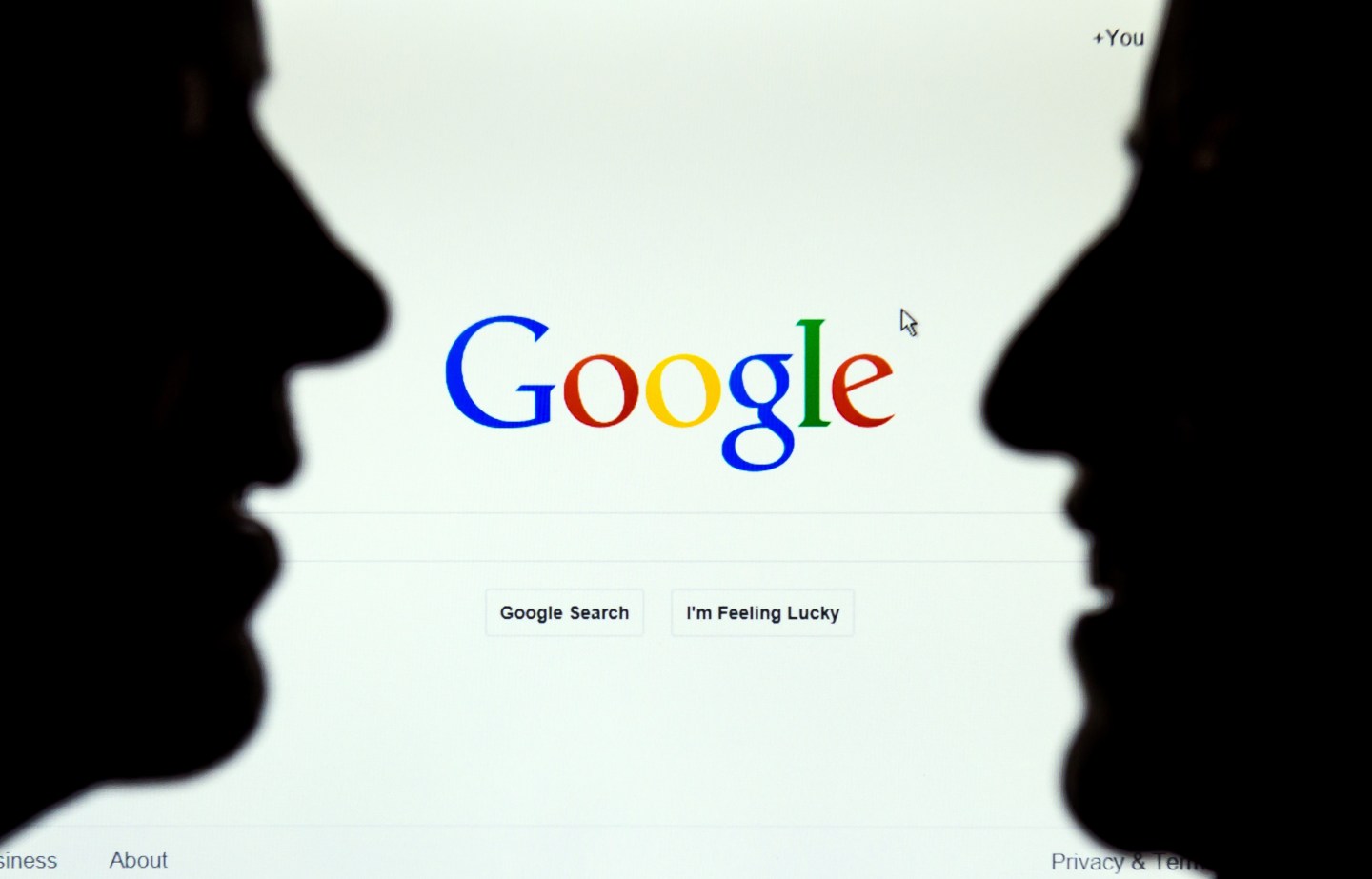 Last September, an ex-Google employee managed to buy Google.com for $12. This week, Google (GOOGL) finally revealed the details of how it reclaimed the rights to its own website.

It all started when the search giant accidentally put its own home page up for sale on its own web address marketplace, Google Domains. Sanmay Ved, a former Google ad sales specialist who is now an MBA student at Babson College, was perusing available website domain names late one night when he noticed Google.com was available at a price of $12 per year. Curious to see what would happen, Ved purchased it, and received confirmation that he was Google’s new webmaster, according to Ved’s LinkedIn post describing the episode.

Alas, within “a minute or so,” Google canceled the transaction, apparently realizing its error. But a few days later, Ved received an email from someone at Google, offering him a consolation prize (“in a very Googley way,” Ved wrote): A check of $6,006.13, Google disclosed in a post on the company blog Thursday. The company (which recently renamed itself Alphabet) chose that amount because it “spelled-out Google, numerically (squint a little and you’ll see it!),” according to the blog.

Ved, however, refused to accept Google’s initial reward, requesting that they donate the money to a certain charity, the Art of Living Foundation‘s center in India. Naturally, Google paid the organization double the sum. That’s a total reward of $12,012.26—though it’s unclear what that spells in Google’s numerical, uh, alphabet.