Inside Uber and Lyft’s Texas Showdown Over Fingerprints 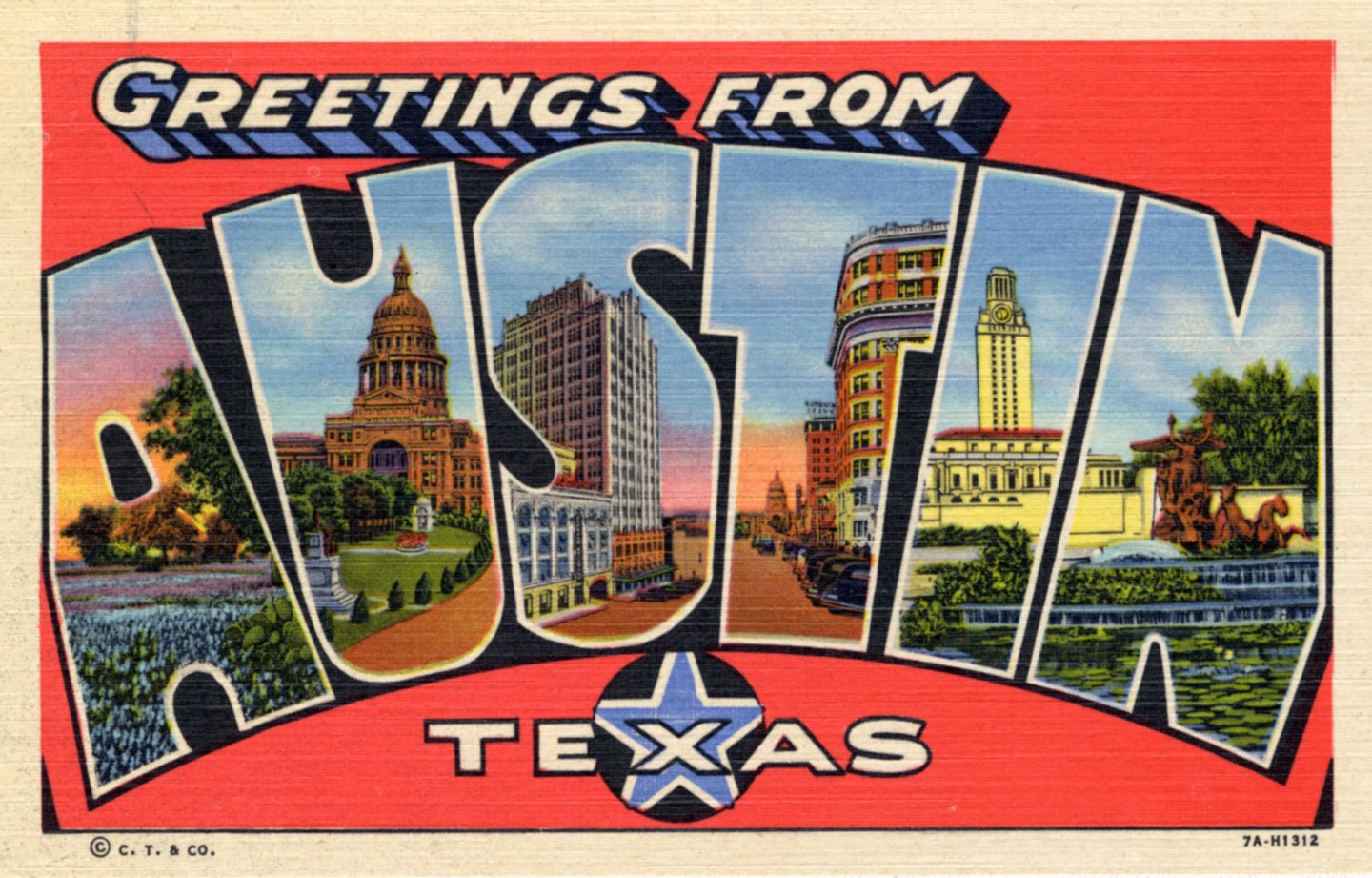 Austin’s city council approved a controversial new program on Thursday that highlights the often tense relationship between local officials and ride hailing companies like Uber and Lyft over safety.

The vote paved the way for Uber and Lyft drivers to voluntarily register and submit their fingerprints with a third party to make it easier for law enforcement to identify lawbreakers. In return, participating drivers get a sort of seal of approval to display on their cars along with potentially lucrative access to passengers at restricted locations like Austin’s airport and the city’s many festivals.

Supporters say the program is an important step in increasing passenger safety that could ultimately help improve business for ride hailing companies. But those companies are adamantly opposed to the initiative because it opens the door to future regulation that they say can hamper innovation.

Austin Mayor Steve Adler told Fortune that the program aims to balance two competing safety issues. One is the positive benefit of ride hailing services giving people an alternative to driving drunk, as well as more options to get around the city. The other is the argument by public safety officials who say that fingerprinting drivers is necessary for safety.

“I didn’t like the thought of having to choose,” said Adler.

But ride-hailing companies argue that the fingerprinting is redundant because they already do their own background checks on drivers. They also say it fails to increase safety.

In fact, the new voluntary finger printing program is just the latest in what Uber and Lyft see as an assault on their businesses by Austin’s government. Last month, the city council approved a separate set of regulations that requires that drivers display the companies they work for in their cars (such as Lyft’s pink mustache), mentions fingerprinting as part of the background check requirements, and outlines restricted areas at the airport and during large festivals. The latter restrictions already existed, according to the mayor’s office.

In response, ride hailing services threatened to suspend operations in Austin. Lyft has said that it will pull out when the requirements kick in.

This could, of course, be a bluff as Houston’s experience with mandating driver fingerprints shows. While Lyft chose to leave town, Uber still operates there.

Both companies are using traditional political pressure to get their way in Austin. Recently, a coalition in which they are members got more than 65,000 signatures on a petition calling for Austin’s city council to repeal the ordinance it passed in December and to go back to the much less regulated environment that existed prior.

Austin’s City Clerk is verifying the petition’s signatures. After finishing the review, and assuming everything is in order, Austin’s city council will have 10 days to either adopt the language in the petition or put it up for vote on a May 7 ballot.

“We believe the city council’s action should be guided by the over 65,000 Austinites who trust their voice of disapproval will be heard,” a Lyft spokeswoman told Fortune via email. “Segregating rideshare drivers into different groups, with different economic opportunities – all without any benefit to public safety – hurts drivers, consumers and the City of Austin.”

An Uber spokeswoman expressed similar concerns, adding that “Austin drivers can currently pick up any rider in any part of the city at any time. Under the ‘incentives program’ passed today, drivers who are not fingerprinted would lose access to the busiest areas of town and major community events.”

According to the mayor’s office, several parts of the December ordinance contradict each other like whether fingerprinting is mandatory for all drivers. The city council will likely amend or rewrite certain sections to address the problems in the ordinance, which won’t go into effect until the end of February.

For these companies, a little extra oversight in one city isn’t as big of a problem as setting a precedent that could be adopted elsewhere. Lyft operates in 65 U.S. cities while Uber is available in more than 300 cities worldwide.

Dan Graham, an Austin resident and CEO of sign company BuildASign.com, said as much in a recent guest post for tech news site TechCrunch that Uber and Lyft. He said that they are fighting against any regulation they fear may stifle their future business decisions or that defines them as taxi-like companies, which would make them subject to an array of additional rules.

For its part, the mayor’s office says that it views Uber and Lyft as fundamentally technology companies that shouldn’t be regulated like taxi companies. It also tried to reassure them by saying it recognizes that their businesses will evolve over time and that it does not want government to be an obstacle.

Both companies are already fighting other battles that could imperil their businesses, most notably over their classification of drivers as independent contractors instead of employees. Earlier this week, Lyft filed a proposal to settle a lawsuit for $12.3 million without agreeing to change its classification. Uber is set to go on trial in June for a similar case.

For his part, Mayor Adler’s views about regulating the fast-rising “sharing economy” are hardly settled. He expressed hope that voluntary fingerprint program for drivers could extend into other peer-to-peer areas like Airbnb home-sharing. But he also said that he’s “not sure that in a peer to peer platform, it ultimately makes sense to require all the participants to get fingerprinted.”

As for the voluntary fingerprinting program, Austin’s mayor hopes that drivers will be motivated to participate by the incentives that are included like the ability to pick up passengers at the airport. Last year, San Antonio approved a similar program, but the mayor’s office in Austin says that version failed to get much traction because it lacked enough incentives to make drivers want to participate.

“I think we have a lot of people in the city, a lot of drivers who would be willing to get fingerprinted,” said Adler.

He emphasized that the voluntary program wouldn’t take away anything these companies and their drivers can currently do. It would only add to their businesses.

Austin’s city council is scheduled to revisit ride-hailing regulations on February 11, according to a spokesman for the mayor.