Alaska Airlines Apologizes For Inviting Everyone To ‘Meet Our Eskimo’ 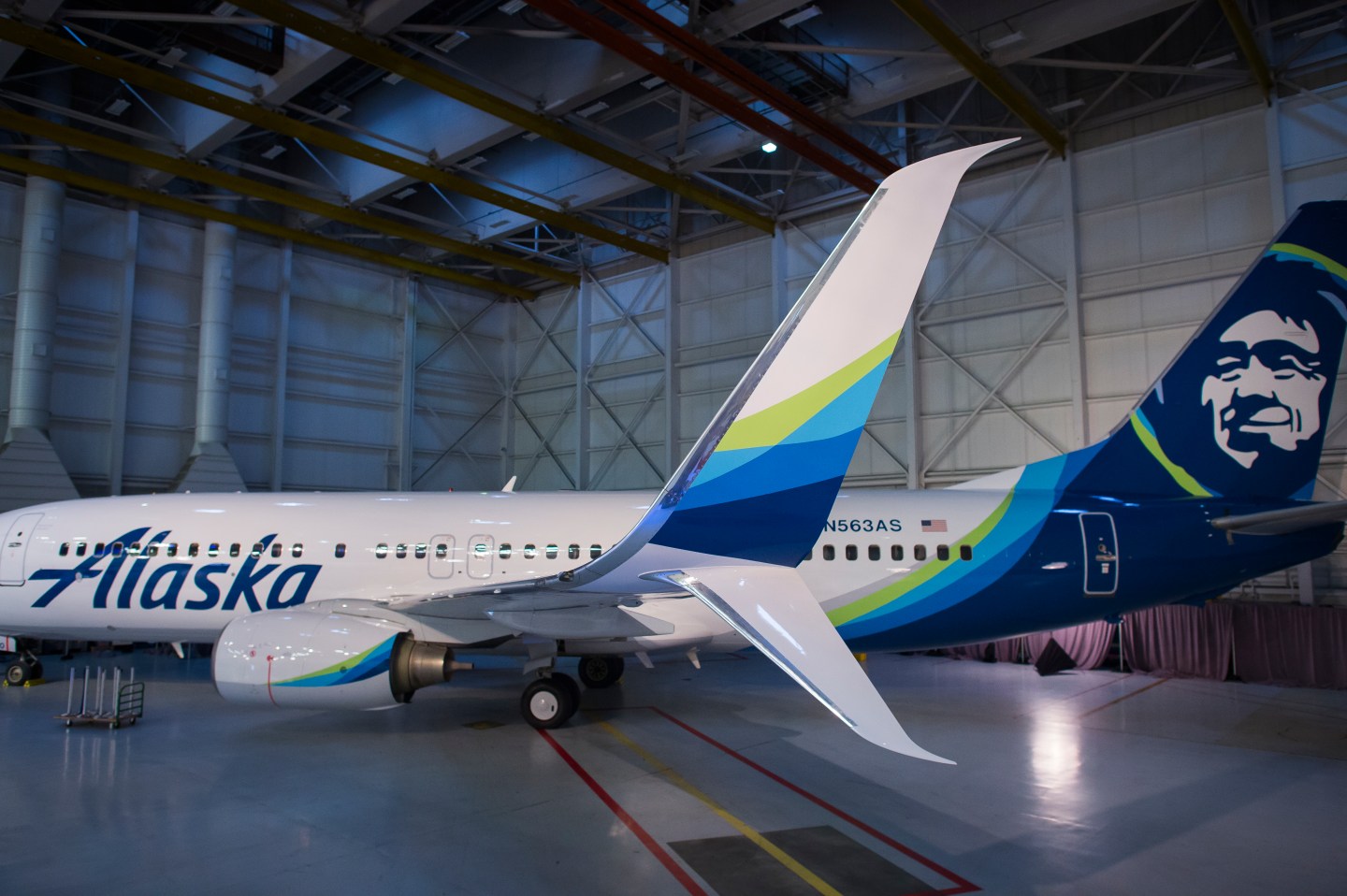 An Alaska Airlines 737-800, newly painted in the airline’s 2016 refreshed brand, is ready to be revealed at the airline's maintenance hangar in SeaTac, Washington on Jan. 25, 2016. This month, Alaska Airlines revealed the most substantial updates to its brand in a quarter century. Beginning Jan. 25, Alaska fliers will see the visual updates in new signage at the airport, an all-new airplane paint job, a refreshed website and mobile app, and more.
Photograph by Ingrid Barrentine—Alaska Airlines

Alaska Airlines didn’t get the reception it expected for its new brand update.

Alaska Air Group CEO Brad Tilden reportedly apologized for the company’s invitation to “Meet our Eskimo” in the unveiling of the revamp. The tweaked brand, which was released this week, included a “modernized” Eskimo mascot.

“When Alaska Airlines unveiled our refreshed brand earlier this week, a reference we used, ‘Meet our Eskimo,’ offended many in the Alaska Native community, and likely others,” Tilden said in a statement, according to the Alaska Dispatch News. “We apologize and take full responsibility for this insensitive reference.”

The brand update—Alaska Airlines’ first in 25 years—included minor changes to the Eskimo mascot, including more color, and a new watermark. “Our goal in modernizing our Eskimo was to optimize his facial expression so it was clear to our newer customers that he represents warmth and kindness,” Sangita Woerner, Alaska’s vice president of marketing, said in the initial press release. All of its airplanes will receive a new paint job with the new Eskimo mascot on their tails.

Alaska Airlines says that they received input from native leaders in the Eskimo redesign, but Alaskans were quick to criticize the airline’s wording of the “Meet our Eskimo” phrase, saying it implied that the airline owned an Eskimo.

Things that will not fly: Alaska Airline's "Meet our Eskimo" campaign. pic.twitter.com/BPmFMCfsC1