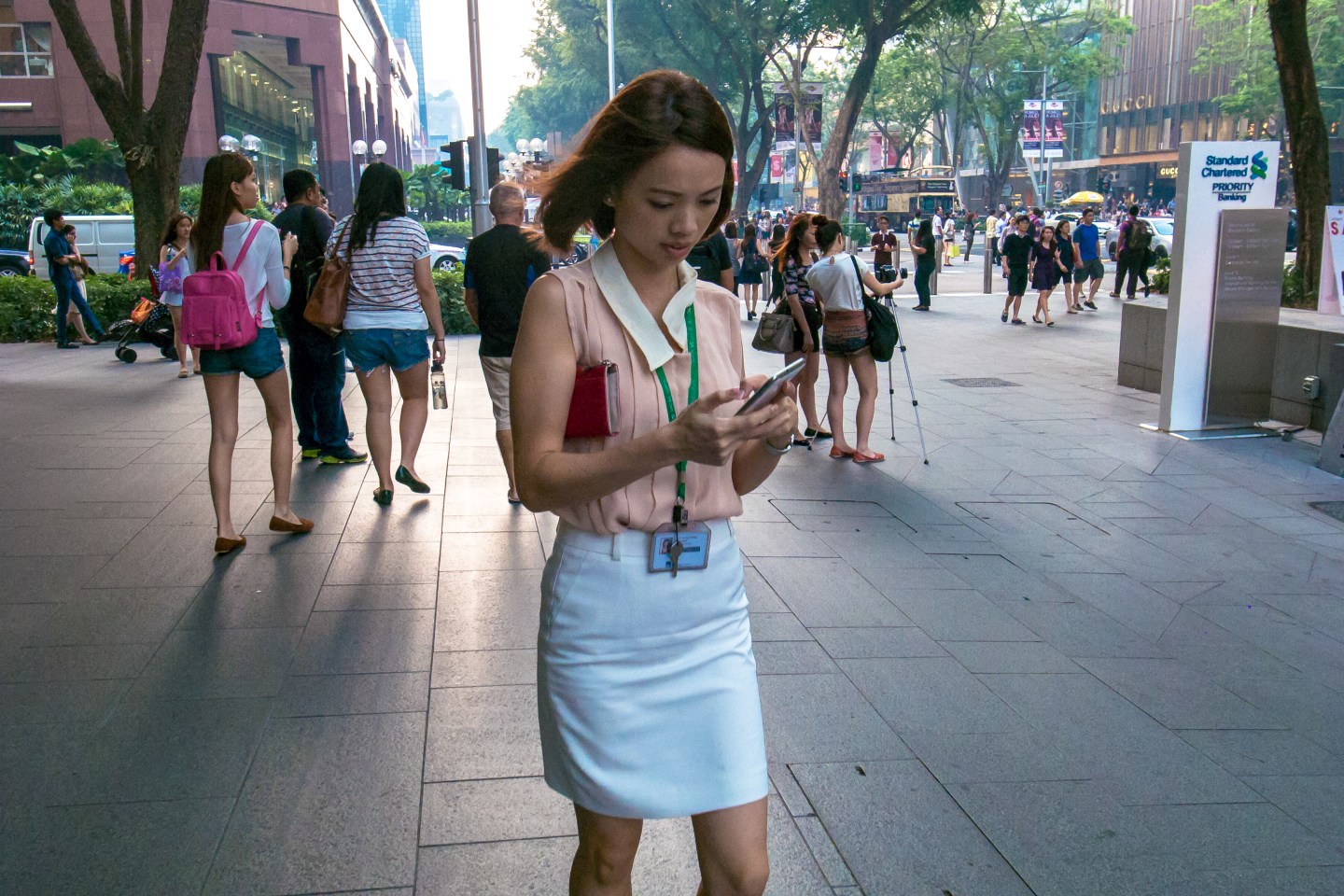 GrabTaxi, a little-known but highly funded on-demand transportation startup in Singapore, announced on Thursday that it now has 200,000 drivers in Southeast Asia.

That’s notable because Uber, the well-known (and extremely well-funded) startup based in San Francisco, has made it clear that expansion into Asia is a potentially lucrative priority for the company. But the region comes with unique challenges, in particular an established set of native competitors that includes market leader Didi Kuaidi.

GrabTaxi, which will be simply known as “Grab” moving forward, is another. The name change is intended to reflect its broader product portfolio of taxi, private car, motorcycle, delivery, payment, and enterprise services.

Grab serves Singapore, Indonesia, the Philippines, Malaysia, Thailand, and Vietnam—but notably not China, where Didi Kuaidi rules. Uber operates in all of these countries. Its American rival Lyft does not, but recently partnered with Didi Kuaidi, India’s Ola, and Grab to gain a foothold.

Grab says its app has been downloaded to more than 11 million mobile devices and its GrabCar service has experienced 35% growth for about a half-dozen months. Grab first launched in 2012.

“We’re now much more than a taxi app,” said co-founder and CEO Anthony Tan in a statement. “This new brand is an important evolution that represents our goal to outserve our customers.”