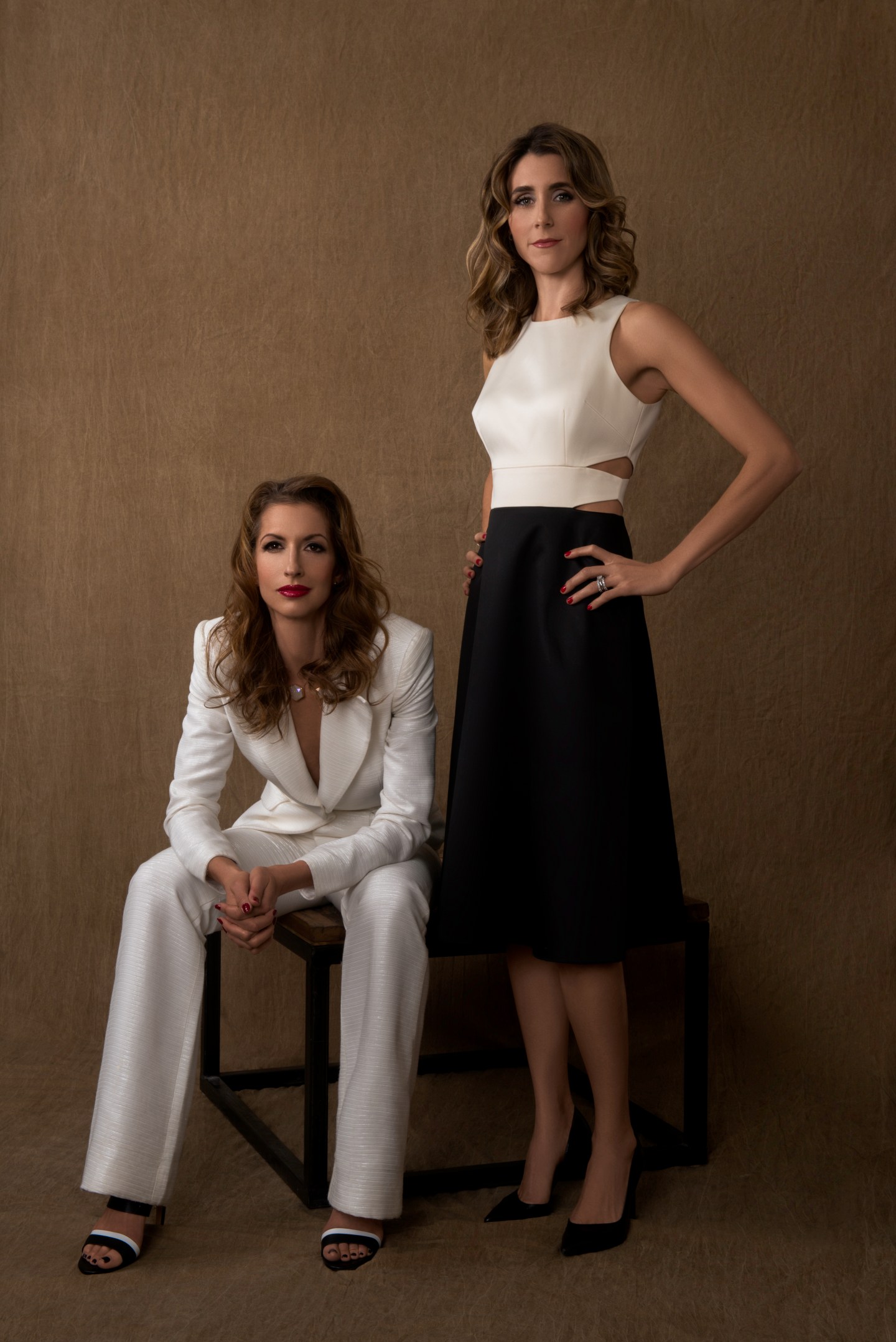 The perils of earning megabucks on Wall Street has long been grist for Hollywood. And lately, the theme seem to be resonating with audiences, with the success of Paramount Pictures Oscar-nominated The Big Short and Showtime’s Billions series.

That may help explain why Sony Pictures Classics just snatched up Equity, a financial thriller about an aggressive investment banker, even before its premiere at the Sundance Film Festival. But this film is clearly not like other Wall Street films. Equity focuses on a female banker (Anna Gunn, from Breaking Bad) whose career hinges on launching a controversial tech IPO in the post-financial crisis era. A ruthless prosecutor (Alysia Reiner of Orange is the New Black) is on her heels.

“Our original goal was to make an entertaining Wall Street movie showing a side of Wall Street you’ve never seen, and then after you watch it you learn it’s been directed by a woman and produced by women and written by women,” says Alysia Reiner, who also produced the film with Sarah Megan Thomas (Backwards). Thomas also plays the banker’s subordinate in Equity. The screenplay was written by Amy Fox based on a story by Reiner, Thomas, and Fox; the movie is directed by Meera Menon.

Back in 2014, Reiner and Thomas founded a small New York production company, Broad Street Pictures, to do something about the lack of Hollywood jobs for women. And they decided to make their first project about Wall Street.

Thomas believes Wall Street movies have connected with audiences around the globe because “they love exploring power and there’s nothing like Wall Street.” She says it also helps that many people don’t fully understand what goes on behind those closed doors, and they want to know.

In fact, Reiner says, Behind Closed Doors was the working title for Equity.

“We were interested in looking at those relationships between women in the boardroom and in different spaces and how they worked with each other in different experiences, lifting the veil on this world that people don’t fully understand,” Reiner says.

Equity takes a very serious look at how women manage the dynamics in the still male-dominated financial services industry. “When you are a woman in any male-dominated world, it affects your behavior and your comfort level. It affects maybe what you wear or what you don’t wear,” Reiner says. “There are nuances in the film that are very subtle, but we were very conscious of them.”

Reiner says many of the film’s investors came from Wall Street. And as a result, they were offered introductions, which helped them with research. Reiner, Thomas, and Gunn, for instance, spent a day at Goldman Sachs courtesy of one of the film’s investors. “She opened the door and showed us this world,” Reiner says. “The insight we received was really valuable to us.”

One of the most interesting things Thomas learned from that visit was what it takes to do an IPO and what the journey of a road show is. “One of the things that fascinated me was this idea of how do you value something when it’s not gold, it’s not sugar, it’s not gasoline — it’s technology,” Thomas says.

The value of Equity in Hollywood right now is high, with critics generally kind. Variety called it “refreshingly female-skewed.”

Reiner says after the film’s premiere at Sundance, a male audience member said: “I believe the film is going to do really well because it crosses over, and I loved it, and men will love it.”

And Reiner hopes to expand this story beyond this film — into a TV series.

“We had always planned Equity as a back door pilot and already have interest in it from multiple sources,” Reiner says. “We very purposely left the future of these women very open.”