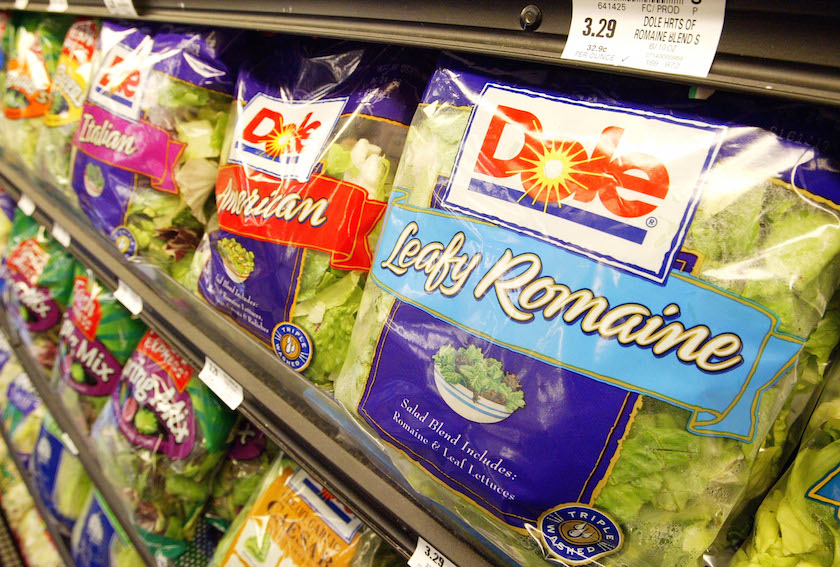 The U.S. Centers for Disease Control and Prevention says 15 people have been infected from a strain of listeria linked to salad packs produced by Dole Food. Canada is also reporting some illnesses in a new update to the case.

There are now three additional illnesses tied to the investigation, including one death in Michigan as a result of listeriosis, according to the CDC. The disease, usually caused by food contaminated with the bacterium Listeria monocytogenes, often affects older adults, pregnant women, newborns, and adults with a weakened immune system.

The case involving Dole was first disclosed earlier this month and in the wake of that news, Dole voluntarily recalled all salad mixes produced in the Springfield, Ohio processing facility tied to the illnesses. Though the CDC’s investigation began in September, the source of the illness wasn’t known until earlier this month when a lab result from a packaged salad was linked to the Ohio facility.