Would You Pay for a Piece of a Video Game’s Revenues? 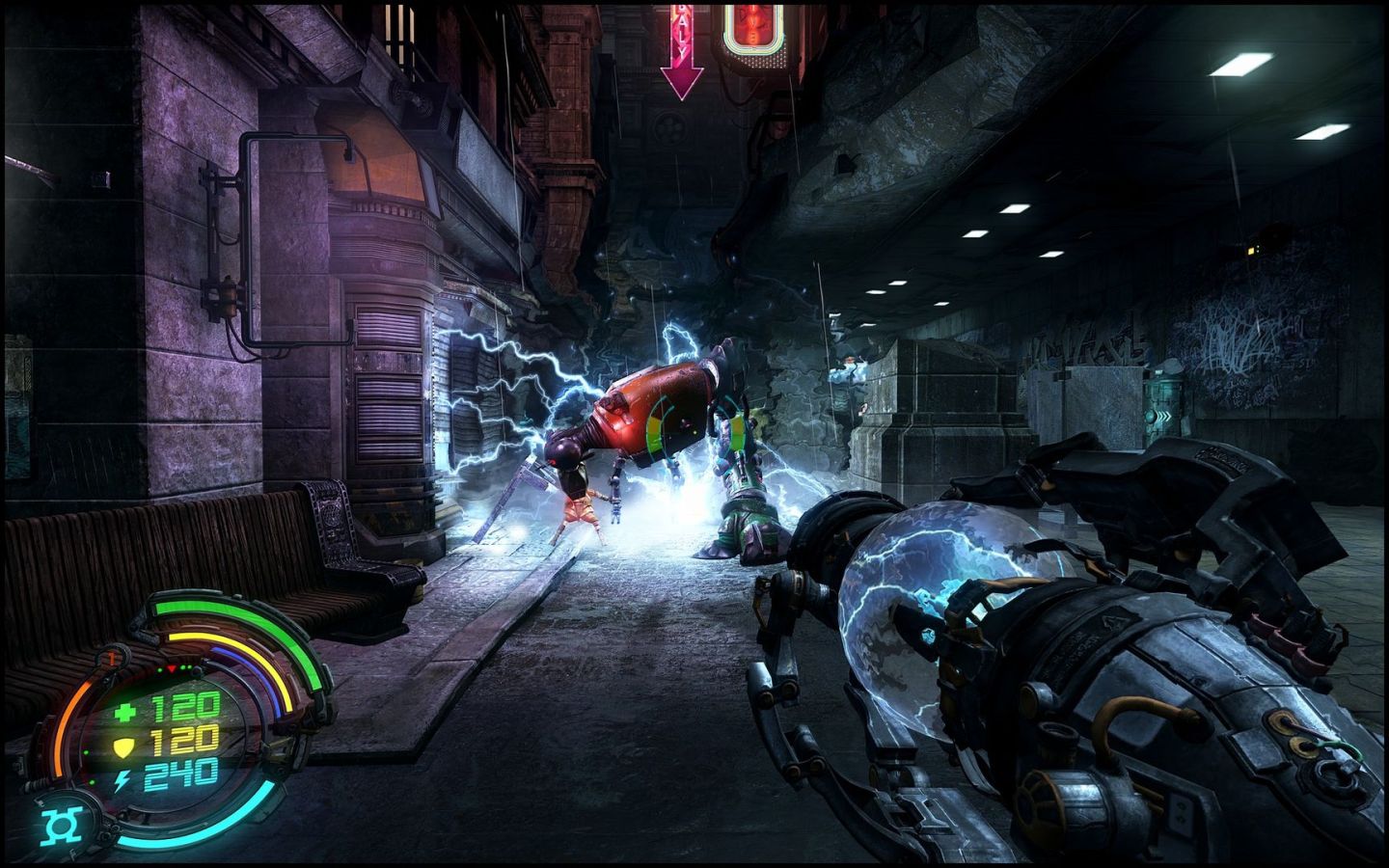 While Fig was the first startup to jump into the crowdfunding equity game, another company has quietly been offering accredited investors the opportunity to own a piece of a video game’s revenues for a five-year period. Gambitious has successfully launched six games over the last 18 months and investors have seen a return of their initial upfront investment within a month on four of those titles. The other two titles delivered back investments within 12 months.

Gambitious co-founder Mike Wilson says these six games have already generated profits of 25-55% for these early investors, who have committed a minimum of $5,000 to their selected game. And now the company is looking for more accredited investors who are interested in hand-picking the games they want to back with their money.

For more on crowd funding, watch this Fortune video:

While not open to the public like Fig, that could be in Gambitious’ future. Wilson says he’s waiting for the SEC to answer all remaining questions that exist with public equity investment as a result of the JOBS Act. In the meantime, recent changes to those considered “accredited investors” have opened up the field to a much larger audience.

Gambitious is focusing on small, independent games, which Wilson and his team hand-pick and vet based on their decades of experiencing in the game publishing business. Early games the company has backed include Hard West, Magnetic: Cage Closed, and Breach and Clear: Deadline.

“We haven’t funded anything in the millions range yet,” Wilson says. “The biggest game we’ve done was $1 million, and that title hasn’t been announced yet. We’re focusing on short-term, quick hit wins for investors, rather than investing heavily and hoping for a home run.”

Down the road, Wilson sees the potential for Gambitious to invest as much as $5 million into a single game. He also is a co-founder game publisher Devolver Digital, which has been the co-publisher of a few of Gambitious’ releases. Wilson says budgets for Devolver games range from $100,000 to $4 million.

Wilson says transparency isn’t something the crowdfunding business is well known for, at least on the video game side of the business. He says Gambitious includes all aspects of a game’s launch with its investment forecast, including development costs, marketing, and public relations. In addition, every investor gets the exact same deal as Wilson and his co-founders get. And investors are selecting individual games to back, rather than Gambitious’ entire lineup. Investors don’t own a piece of the developer studio or the intellectual property, but they’re guaranteed a percentage of the game’s revenues for five years.

At this year’s PAX South, three more indie titles are debuting from Gambitious, including Crush Your Enemies by Vile Monarch, Hard Reset Redux by Flying Wild Hog, and Zombie Night Terror by No Clip.

Gambitious has a team of six operating this new blending of financing and publishing. But the plan is to expand its business this year.

Why GameStop Is Entering the Video Game Publishing Business

“We’re small and lightweight just like our developers are,” Wilson says. “We want crowdfunding to work for developers who aren’t famous. “We’re focusing on teams that have great ideas that traditional publishers wouldn’t fund, but that don’t have the decades of experience that can get them Kickstarter funding.”

And for investors interested in owning a small piece of the $91.5 billion global video game industry, according to research firm Newzoo, there’s now an affordable way to invest in developers hitting singles and doubles.

Wilson says Gambitious got into this business not for a gold rush, but rather the opposite—to carefully protect and enhance the massive opportunity that the new funding models present for independent developers, rather than see it squandered by over-promising and under-delivering on projects, especially in cases where people are investing significant amounts of their money hoping for a return.