Apple Is Recalling International Plugs That Could Shock 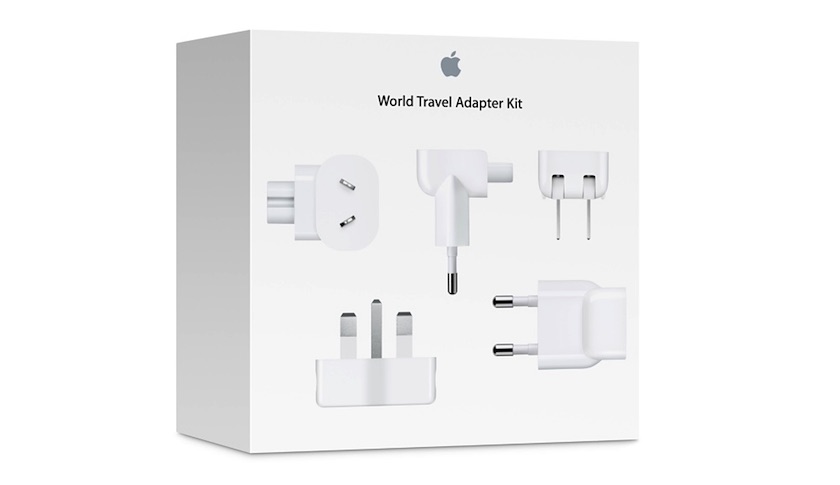 The affected two-prong adapters could, in very rare cases, break and create the risk of an electrical shock if touched, the company said in a blog post.

The Cupertino, Calif.-based company said it was aware of 12 such incidents worldwide.

The affected adapters were shipped with Mac and certain iOS devices between 2003 and 2015 and were also included in the Apple world travel adapter kit.

Apple shares were down marginally in morning trading, in line with the broader market.