Uber-Style Service for Kids Gets $10 Million In Funding 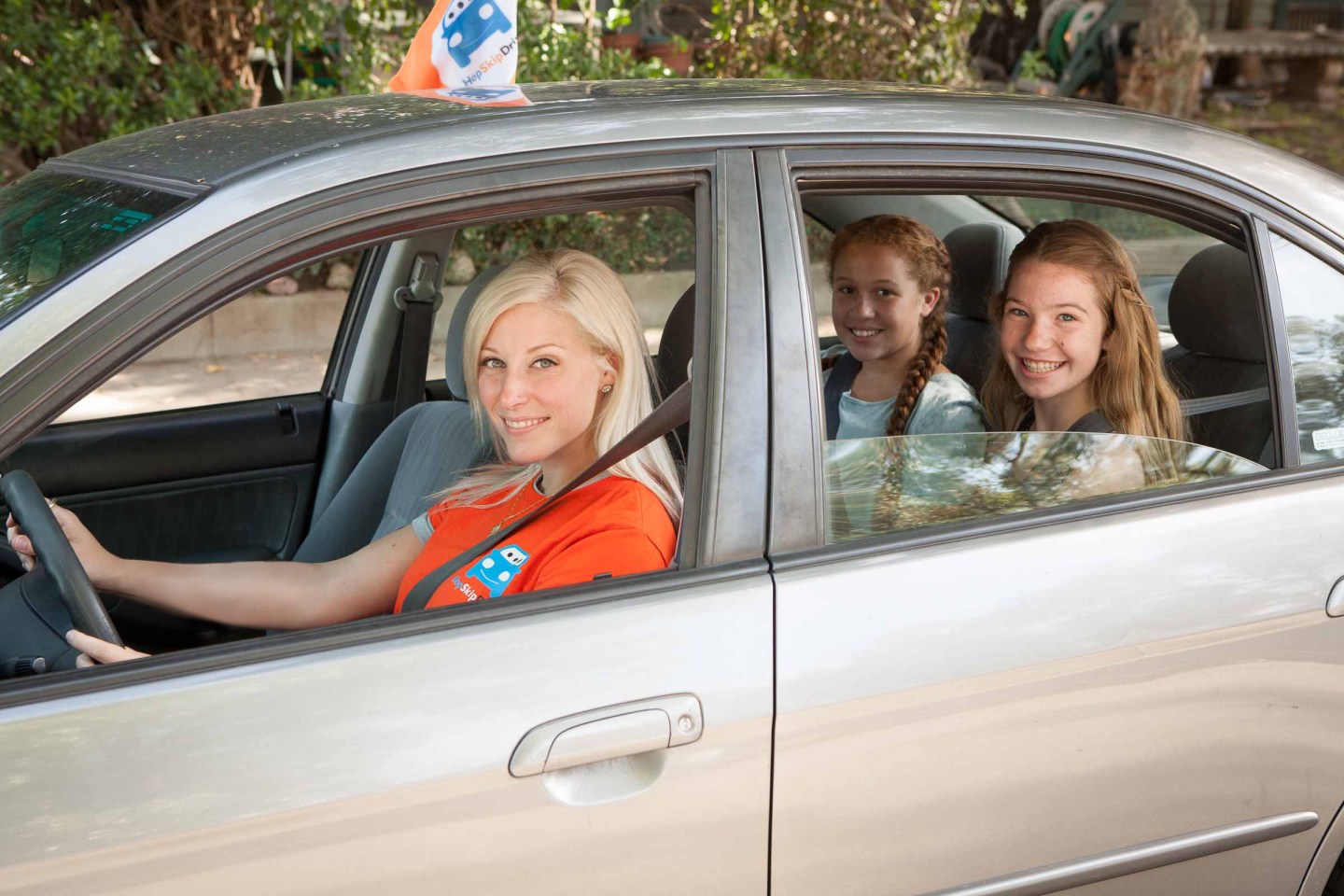 An Uber-style car service exclusively for children just raised $10 million in funding and hired away a key executive from Uber LA.

The Los Angeles-based HopSkipDrive announced a $10.2-million Series A led by FirstMark Capital (investors in Pinterest, Shopify, and others), with participation from new investors Greycroft Partners and Pritzker Group Venture Capital.

Dana Settle, co-founder of Greycroft Partners, one of the investors, says they see big “growth potential” in the business. “Most families are reticent to put their children in an Uber or taxi for security reasons,” Settle told Fortune. “HopSkipDrive has done an extremely thoughtful job of developing a safe and secure service for children.”

Launched by three moms, HopSkipDrive says it rigorously screens all drivers. Since last September, the company has delivered “tens of thousands of rides” in the Los Angeles area, according to CEO Joanna McFarland. The company intends to expand to other U.S. cities.

The company also announced Eyal Gutentag is joining HopSkipDrive as chief operations officer from Uber of Los Angeles, where he was general manager and led operations and marketing. Gutentag told Fortune, “As a dad with two young children, the chance to solve this widespread challenge faced by millions of families and help children thrive really resonates with me. Clearly, when providing services to children, the challenges are a bit different and we are committed to leading the transportation industry on matters of safety – before, during and after rides.”

According to the company, drivers are heavily prescreened, measured on more than a dozen parameters, and then actively tracked. Each ride must not only be scheduled and fulfilled, but if a parent is late or a game is rained out, the drivers must wait until an approved adult can take the child—which in turn requires childcare expertise as well as a back-up system so that other reservations aren’t affected.

And that adds up to more expensive, complex and intensive scaling than any other rideshare.

The company was named one of the most innovative automotive startups in the 2015 LA Auto Show’s Connected Car Expo, co-sponsored by Fortune Magazine.