Your Cable Fees Will Go Down If This Plan Works 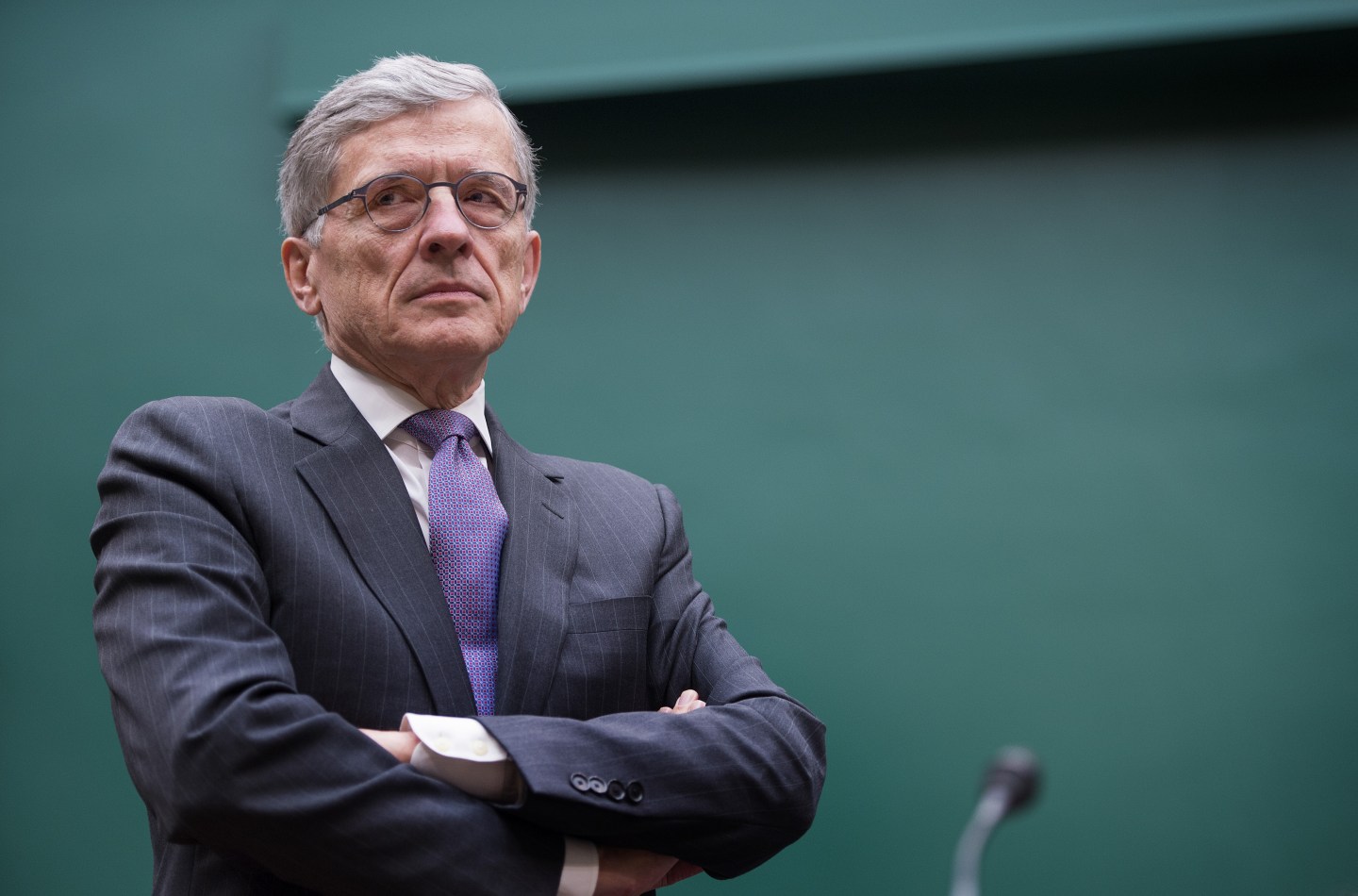 Cable is expensive, and not just for the TV shows. A significant part of your monthly bill comes from the set-top box you must rent from the cable company.

On average, Americans spend $231 per year on the box alone.

But there’s finally some good news for cable and satellite subscribers. On Wednesday, the FCC announced an ambitious plan to change the rules for how set-top boxes are made and distributed. Under the new proposal, other manufactures–besides the pay TV companies–would be able to sell boxes that could decipher cable and satellite signals, and also package a host of other services with them like apps and games.

Right now, cable companies own a huge chunk of the set-top market because consumers must rent the boxes to watch cable television. And since it’s a monopoly, the companies have been able to charge like a monopoly. As FCC Chairman Tom Wheeler noted in an editorial, the cost of the boxes have gone up 185% in the last twenty years, even as the price of computers and TVs have dropped 90%.

According to John Bergmayer of the consumer group Public Knowledge, the FCC’s plan will also mean customers won’t need multiple boxes to access cable and Internet services in their living room.

“The idea should be that in two years or so you won’t need a set-top box to watch TV, you can have something like the new Apple TV to watch cable,” said Bergmayer.

As the FCC notes, opening the set-top market to innovation could prompt companies to sell souped up versions that would let consumers create their own designs that could include cable or satellite TV signals, caller ID, and custom home entertainment systems.

Unsurprisingly, the cable industry is not excited about the FCC’s proposal. According to a person close to the industry who was not authorized to speak for attribution, the agency is meddling in a fast-evolving technology market, and that the cable companies are even thinking of moving away from boxes themselves.

“The government wants everyone to come up with a new technological solution that doesn’t exist,” said the person, adding that cable companies also fear new boxes could make it easier to pirate copyrighted content. “It doesn’t make sense when you can use an app-based approach,”

Bergmayer, however, suggested such arguments are just a smokescreen to cover the industry’s real motivation, which he says is to preserve income from renting boxes and to maintain control over TV home screen displays.

In announcing the proposal, the FCC also noted that the issue of interoperable set-top boxes have been on the table for years, and that the technology–including copyright protection is clearly in place for it to work. The FCC’s proposal on Wednesday is just the kick-off to a long rule-making process that is likely to face considerable political pushback from the industry.