The Bundle Is Dead. Long Live the Bundle 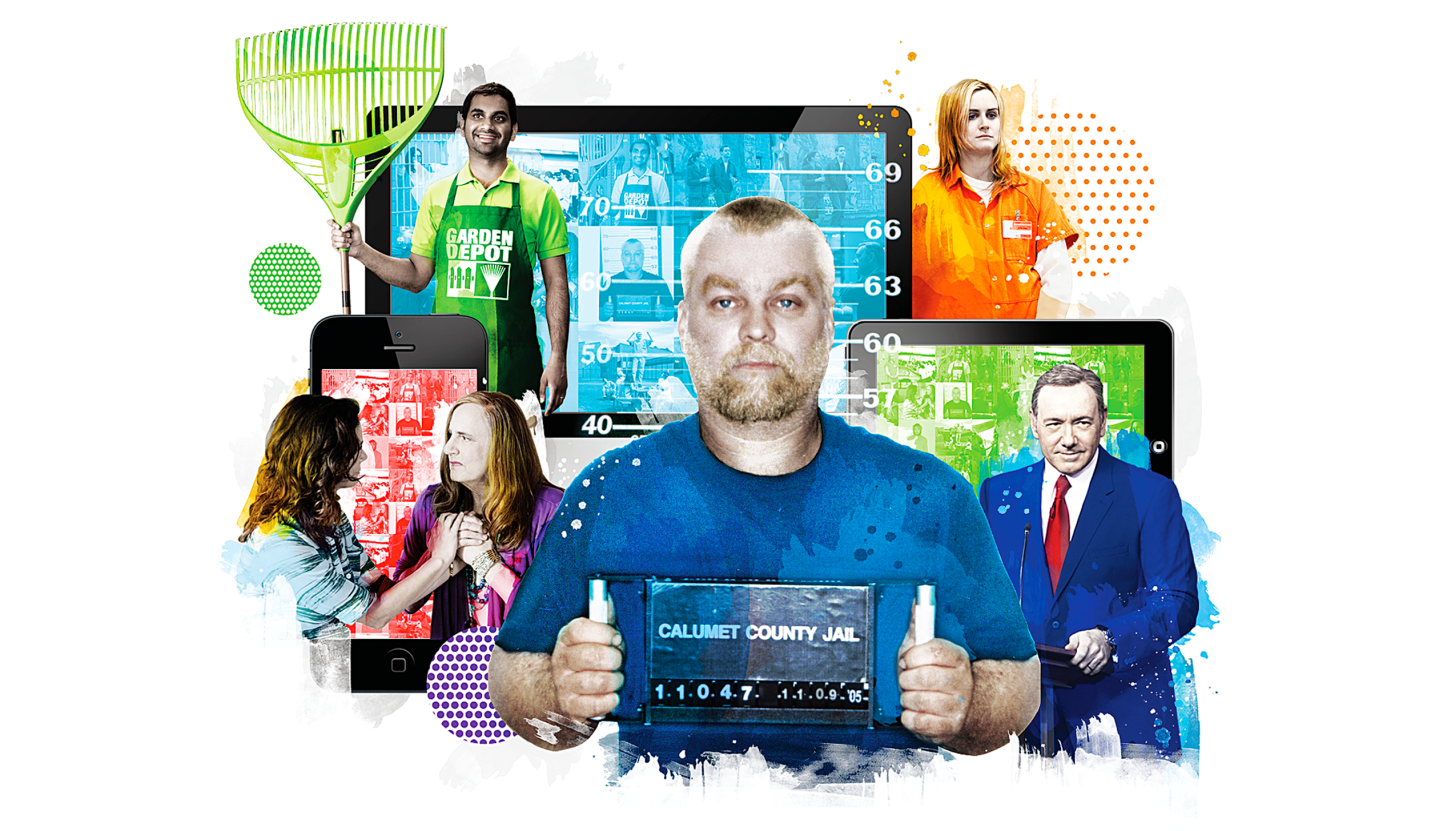 Between Netflix’s (NFLX) Jessica Jones, Amazon’s (AMZN) Man in the High Castle, and iTunes’ (AAPL) on-demand anything, an ever-expanding roster of must-watch streaming video means consumers have more excuses than ever to cast off the yoke of the big cable bundle. Nearly 1 million Americans cut the cord through the first nine months of 2015, and a PricewaterhouseCoopers trend analysis estimates that roughly 20% of U.S. consumers don’t see themselves subscribing to cable this year.

But it’s too soon to dance on the grave of the bundle. Many viewers are transitioning from cable packages to streaming packages, in a process analysts call rebundling, as streaming platforms team up with premium cable channels. In July, Hulu unveiled streaming access to Showtime for an extra $9 a month, joining Dish Network’s Sling TV (DISH), which lets users add a $15 HBO Now (TWC) subscription to its own $20 monthly fee. In December, Amazon offered Prime members add-on access to some 25 channels, including Showtime (CBS) and Starz (STRZA).

Here’s the paradox: Adding multiple streaming options can now generate a bill approaching that of a big cable bundle. Sign up for two-thirds of the Netflix-Hulu-Amazon trio, add a live-TV option and a couple of premium channels, and your bill can easily top $60 a month—while offering fewer channels than cable packages that cost only slightly more (before fees and taxes).

Most cable providers, meanwhile, either have launched or are experimenting with slimmer, cheaper bundles with à la carte pricing. Big Cable isn’t dead yet.