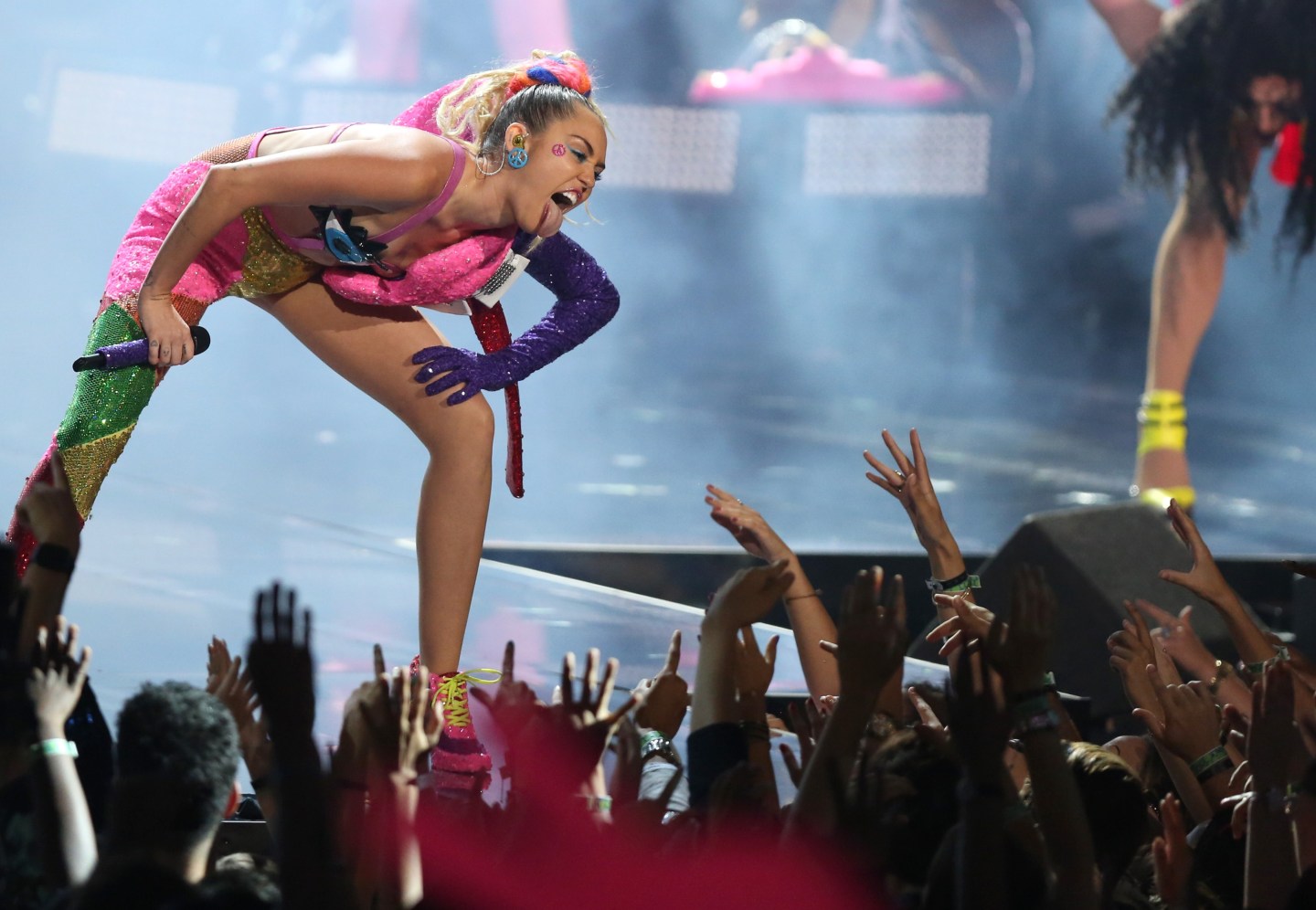 This article is published in partnership with Entertainment Weekly. The original version can be found here.

The 80-year-old, Oscar-winning film director has now cast Miley Cyrus and Elaine May in his ’60s-set Amazon series, EW has confirmed.

Allen, who will serve as writer and director on the project, also will star in the six-episode series with Cyrus and May, according to Deadline, which first reported the news.

May, 83, starred in Allen’s 2000 film Small Time Crooks, which is her most recent acting credit. She also wrote such movies as Heaven Can Wait, The Birdcage, and Primary Colors and directed The Heartbreak Kid and Ishtar.

The 23-year-old Cyrus, who starred in Hannah Montana before becoming a multi-platinum-selling singer, has starred in the films like The Last Song and LOL and guest-starred on Two and a Half Men.

(A rep for Amazon would not comment for this story.)

Allen seemed to have entered his Amazon series with more than a little trepidation, telling Deadline last year that the streamer pursued him intensely, even after he said that he didn’t have an idea for a series. When the streamer offered him total creative freedom, “a lot of money,” and a guarantee of making a first season instead of just a pilot, he finally signed on.

“I have regretted every second since I said OK,” he said. “It’s been so hard for me. I had the cocky confidence, well, I’ll do it like I do a movie… it’ll be a movie in six parts. Turns out, it’s not. For me, it has been very, very difficult. I’ve been struggling and struggling and struggling. I only hope that when I finally do it — I have until the end of 2016 — they’re not crushed with disappointment, because they’re nice people and I don’t want to disappoint them.”

At the TCA Summer Press Tour last August, Amazon Studios chief Roy Price was asked why his company pacted with Allen in the wake of the sexual abuse allegations made by Dylan Farrow (which Allen has denied). “I think you have to look at the whole picture — yeah, take everything into account, but our focus is on the fact that he is a great filmmaker and storyteller,” he said. “And so we look forward to the show in 2016.”

Amazon boasts such original series as Transparent, The Man in the High Castle, and Mozart in the Jungle.