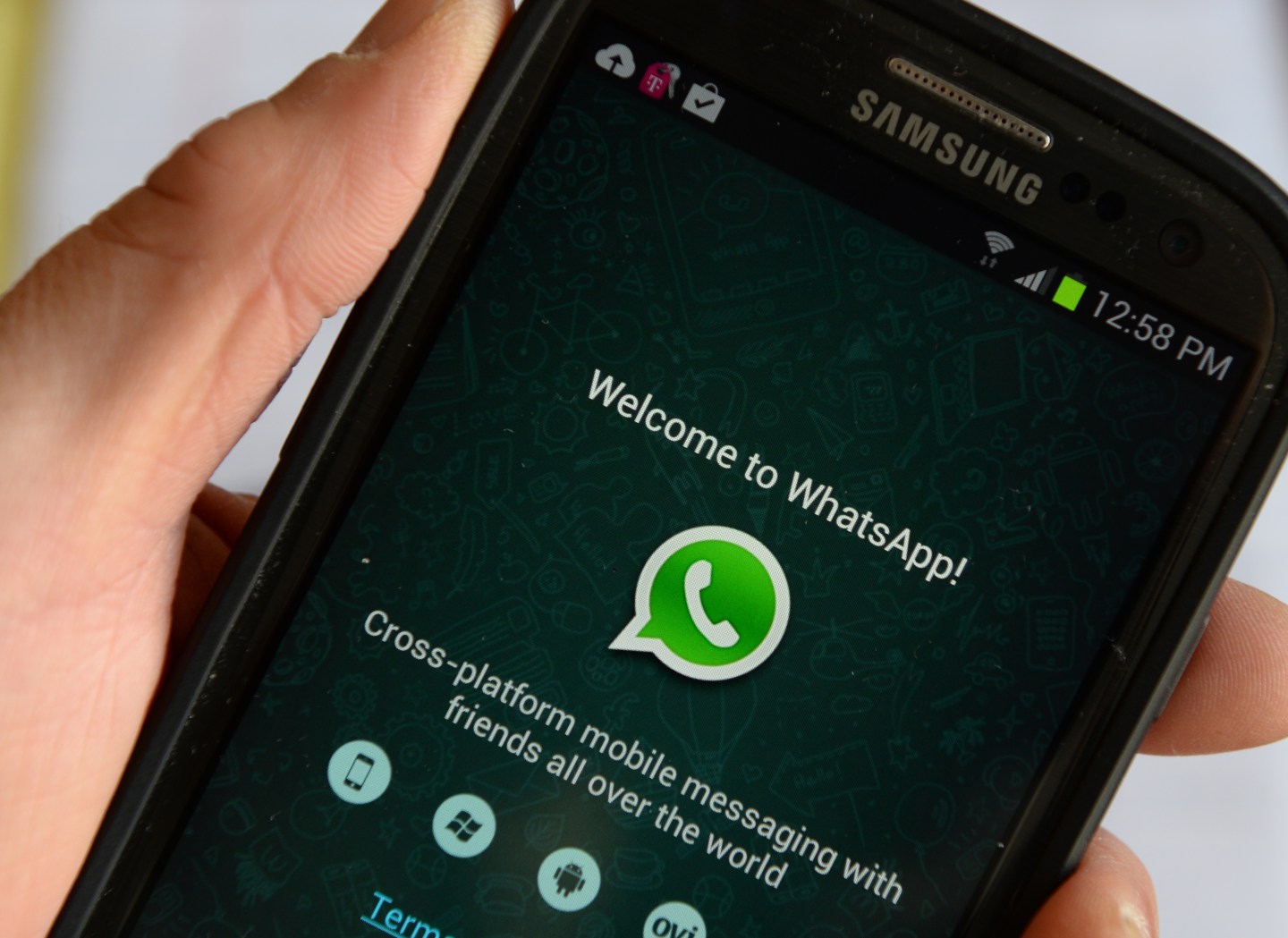 WhatsApp users will soon be invited to start sharing account data with parent company Facebook, a newly released screenshot of the app appears to confirm.

If correct, this would provide one way—better ad targeting—in which WhatsApp starts to spin more money for Facebook (FB), which earlier this month dropped the annual $1 fee it was charging users of the messaging service.

It may also test the limits of WhatsApp’s promise, made at the time of its 2014 takeover by Facebook, that the two were forming “a partnership that would allow us to continue operating independently and autonomously.”

The invitation to share originally came to light late last week via Spanish computer science student and freelance Android developer Javier Santos, who dug around one of the beta updates that WhatsApp regularly puts on its website before rolling out the finished product to users.

“When WhatsApp became free of charge, dropping out the annual subscription fee, I thought that something should have changed on their app,” Santos told Fortune by email. “’If you’re not paying for it, you become the product, so I decided to take a closer look at what WhatsApp might hide.”

For more on Facebook revenue watch this Fortune video:

A truncated version of the account settings screen has now also appeared on WhatsApp’s own Translate website, through which people can help the service improve its phrasing in different languages. The bottom of the screenshot only shows a tickbox and the words, “Share my account info,” but scrolling down would clearly reveal more, and it looks to be the same screen Santos found a few days ago.

So which data will WhatsApp users be invited to share? The company is loudly adamant about “knowing as little about you as possible” and, when Facebook took over, it promised that its “fundamental values and beliefs will not change.”

WhatsApp’s terms and conditions state that it won’t use the user’s phone number or other personally identifiable information (such as mobile device information) for commercial or marketing purposes without consent “or except as part of a specific program or feature for which you will have the ability to opt-in or opt-out.”

When it dropped the $1 fee, WhatsApp promised not to introduce third-party ads. However, Santos reckons the shared information could help Facebook better target ads on its platform.