Walmart Says it Can Cut Your Cloud Costs 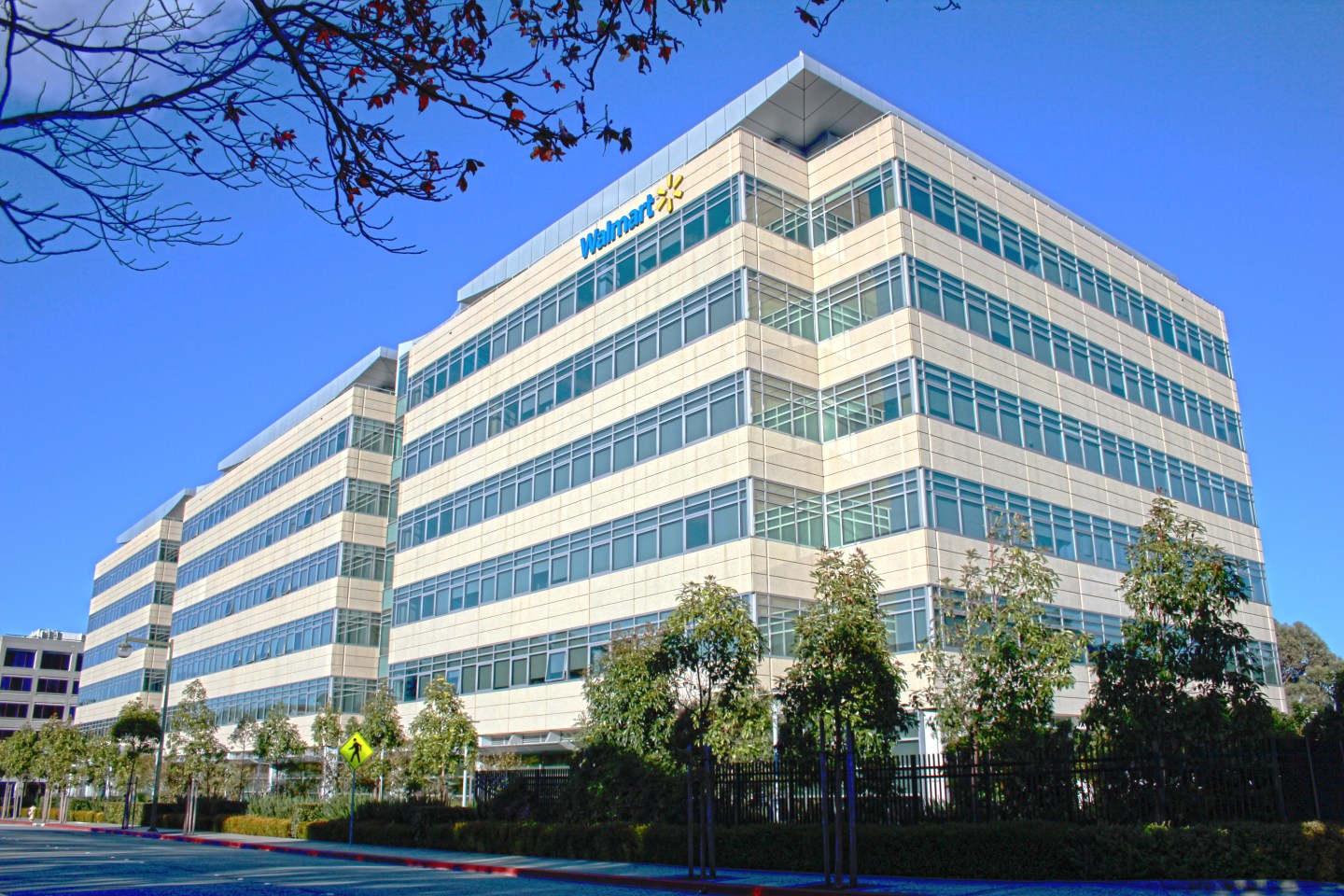 When it comes to technology, every company wants to be a star, not just the Microsofts, IBMs, Googles and other usual high-tech suspects.

And, on Tuesday it is putting OneOps, the fruit of its labor, on the Github code library as promised for anybody to check out and work with.

The company’s been working on this technology, which it claims will help corporate developers put their workloads on whatever cloud or clouds is most appropriate, without a ton of futzing, for two years.

More: Is hybrid the one, true cloud?

That’s a tall order and if OneOps delivers as promised, WalmartLabs will have something to crow about.

Walmart has been using OneOps for its own cloud deployments and WalmartLabs is working to ensure that techies can use it to deploy to a wide array of private clouds (infrastructure run for a single company), as well as public clouds, where many companies share massive pools of infrastructure run by a third party.

For more on Walmart, check out the following Fortune video

“A big part of our journey [is] private cloud but we realize we have a lot of public offerings as well so we want to connect into public clouds running OpenStack as well as Microsoft Azure and CenturyLink,” said Tim Kimmet, vice president of platform and services.

Given the contentious rivalry between WalmartLabs’ parent Walmart and AWS parent Amazon.com, that is no small statement.

The OneOps code will be available to anyone via the Apache 2.0 open source license, meaning that developers who use it to build their own stuff don’t have to funnel changes back to the source.

Kimmet said OneOps has applicability far beyond retailers. “We’ve talked to companies of all sizes and types and most want to spend less time and money on IT and more on delivering features to customers,” he said.

OneOps, which WalmartLabs says will automate the process of deploying to multiple clouds and moving workload around, should help there, he said.