Is Quitting Your Job Via Text Taboo? 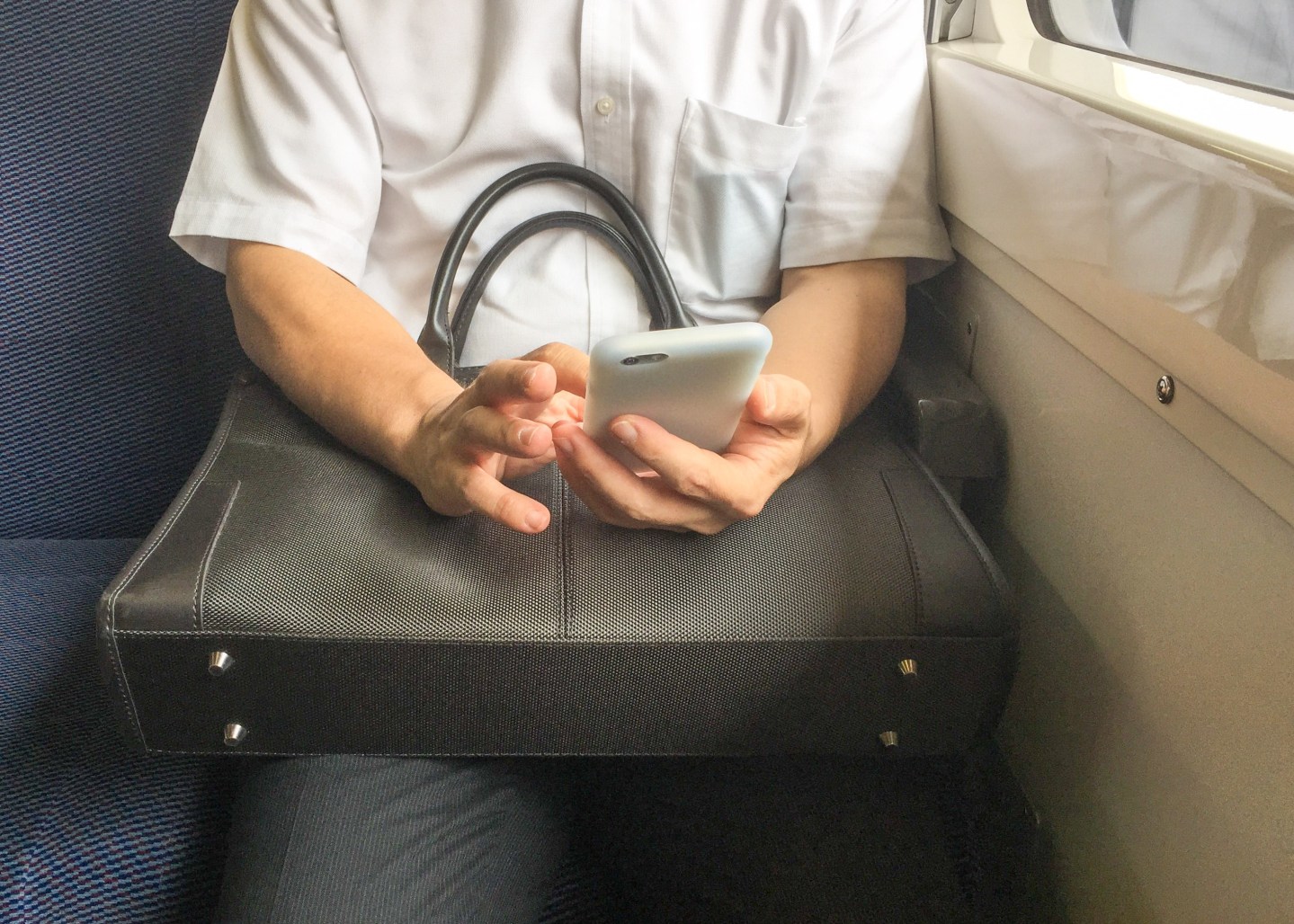 Quitting via text sounds a lot easier than having that awkward conversation about your two weeks’ notice, right? Or maybe you’re reading this going: “Are you serious?”

Like it or not, millennials, dubbed the generation of quitters, are approaching office communication in a whole new way. They’re texting to communicate with supervisors, says Wendi Weiner, certified resume writer and owner of The Writing Guru in Miami—and turns out they’re quitting that way, too. No, world, we’re not making this up, people actually are doing this. We found evidence of this new-age quitting method on alumni online discussion groups.

“I think it’s easier for millennials to say, ‘Hey, this is not working, so I’m moving on,’ instead of sticking with something that doesn’t work,” says Damali Curry Edwards, president and CEO of Conscious Recruiting in Atlanta.

We took a deeper look to figure out whether this is actually a trend and what quitting via text could mean for a millennial’s professional life.

Why would millennials quit via text?

Thirty-nine percent of millennials expect to be able to apply for a job on a smartphone, according to a study by Ultimate Software, a cloud provider of people management solutions. So is it that unrealistic to think quitting using a smartphone isn’t also OK?

Weiner says millennials find quitting via text appropriate because they are so used to communicating on social media. And it’s a valid point. More than 50% of millennials ages 25 to 34 take time out of their work day to use social networking at the office, more than any other age group, according to Nielsen, a global information and measurement company.

Curry Edwards says that it’s the millennial mindset to not waste any time. “In their mind, they are seeing that something isn’t working, so what quicker way to convey that but via text message,” she says. For millennials, technology makes their lives easier, 74% admitted in the survey; but is quitting by text really the way to go?

What do the experts have to say? Is quitting via text a bad idea?

Career experts think millennials need to look at the bigger picture of what can happen down the road should they want to use the company as a reference or have a new employer do a background or reference check.

“Quitting by text message is an improper way to communicate one’s frustrations with your boss or manager,” says Weiner. “Today, millennials tend to find it difficult to see things one or five years down the road and the negative repercussions that this type of behavior can have on future positions with other employers.”

3 surprising reasons you should leave your job right now

Curry Edwards agrees but thinks millennials might not understand the value of creating a formal resignation letter and having a one-on-one discussion with their boss.

“I think if they understood the concept of ‘not burning bridges’ they may try to at least call or talk before quitting,” explains Curry Edwards. “But I think, in their mind, they are communicating quick and to the point.”