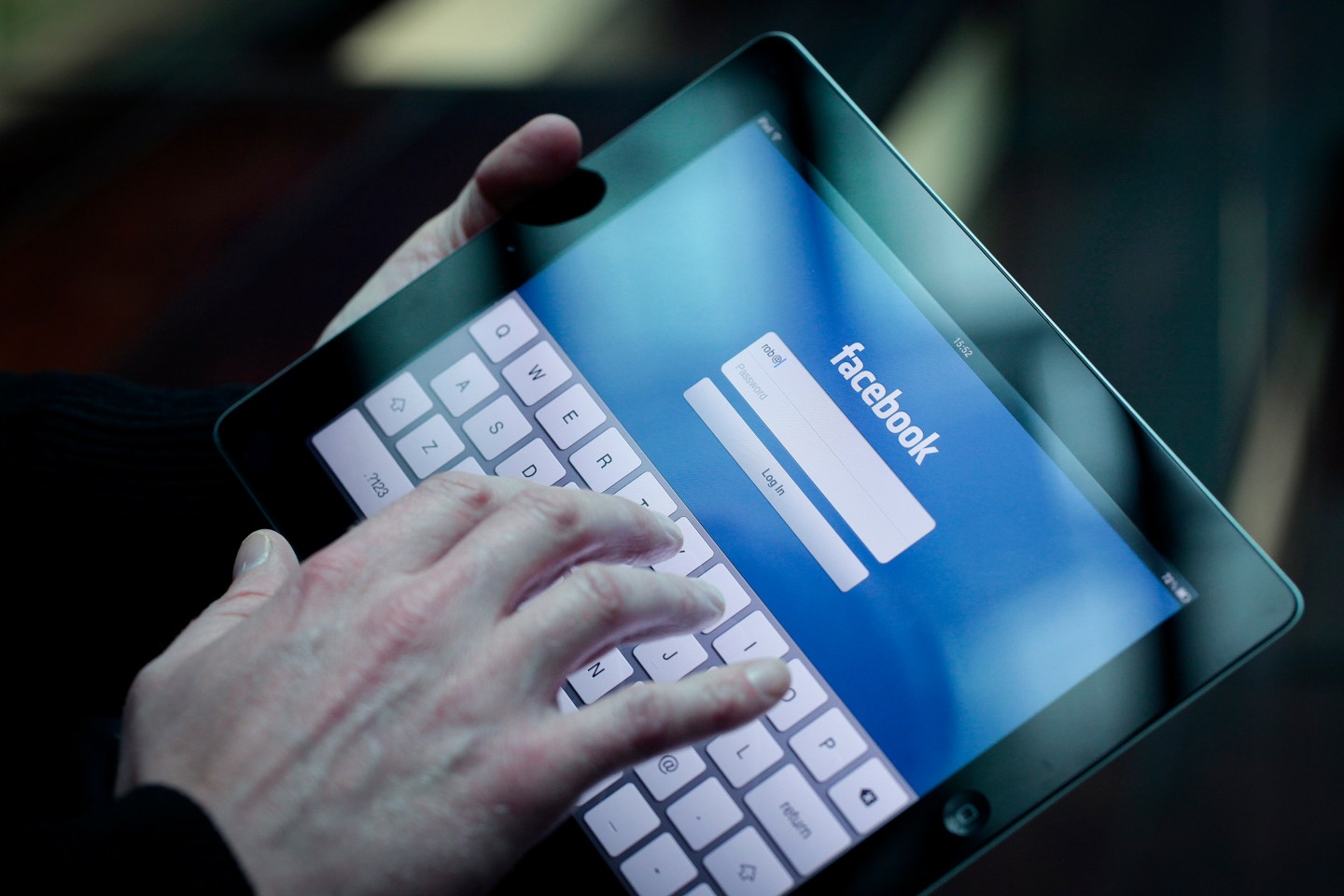 It won’t be long before you can choose an entirely different keyboard experience on your iPhone.

The folks over at technology news site The Verge got their hands on an early version of the virtual keyboard Microsoft is developing for Apple’s (AAPL) iOS devices, including the iPhone and iPad, and found an interesting feature: One-handed mode.

Dubbed Word Flow for iOS, the upcoming app will come with the standard features users have already found in Windows 10 Mobile, including a full QWERTY keyboard, emoji support, and more. However, Microsoft’s iOS app also includes a one-handed mode to make it easier for users to type on the screen while they’re on the go.

Want Smarter Apps? Microsoft Has a Toolkit for That

For decades, Microsoft (MSFT) spent its time focusing on delivering software for its own products. However, under Satya Nadella, that changed. The company’s CEO issued a manifesto soon after he took on his new job, saying that Microsoft would be a “mobile-first, cloud-first” company. He has since said repeatedly that he will not lock users into his own company’s platforms and likes the idea of supporting other operating systems. Since then, Microsoft has been delivering a wide range of apps and other products to competing operating systems. The company has also made clear that it doesn’t want to lock anyone into its own Windows 10 or Windows 10 Mobile.

Word Flow for iOS appears to be an extension of that, with Microsoft delivering its own technology to other platforms. The company has similarly offered its popular virtual personal assistant Cortana to Android and iOS. And in some cases, Microsoft has been able to deliver innovations not offered out of the box in Android and iOS.

Sitting above the keys on either side of the word suggestions in Word Flow for iOS are icons that look like half-arches. Upon tapping that button, the virtual keyboard curls around one side of the screen or the other, making it easier to type away with either the left or right thumb. And to make things a bit easier to use, it also features a swiping mode, so rather than requiring users to tap on each button, they can swipe their fingers around buttons type out messages.

For more about iPhones and their popularity, watch:

Microsoft’s app, which is still in development, would be available through Apple’s App Store. Once downloaded, the app would effectively take over for Apple’s built-in virtual keyboard, which lacks some of those extra features, including the one-handed mode and swiping support. Indeed, the virtual keyboard built into Windows 10 Mobile is widely viewed as one of the better options on the market. Bringing it to iOS and Android could change some users’ minds about the virtual keyboards they’ve been using for years by default.

The Verge‘s sources say that Microsoft will launch Word Flow for iOS at some point “in the coming months.” The Android version will launch later this year.