Now You Can Run Microsoft Azure in Your Basement 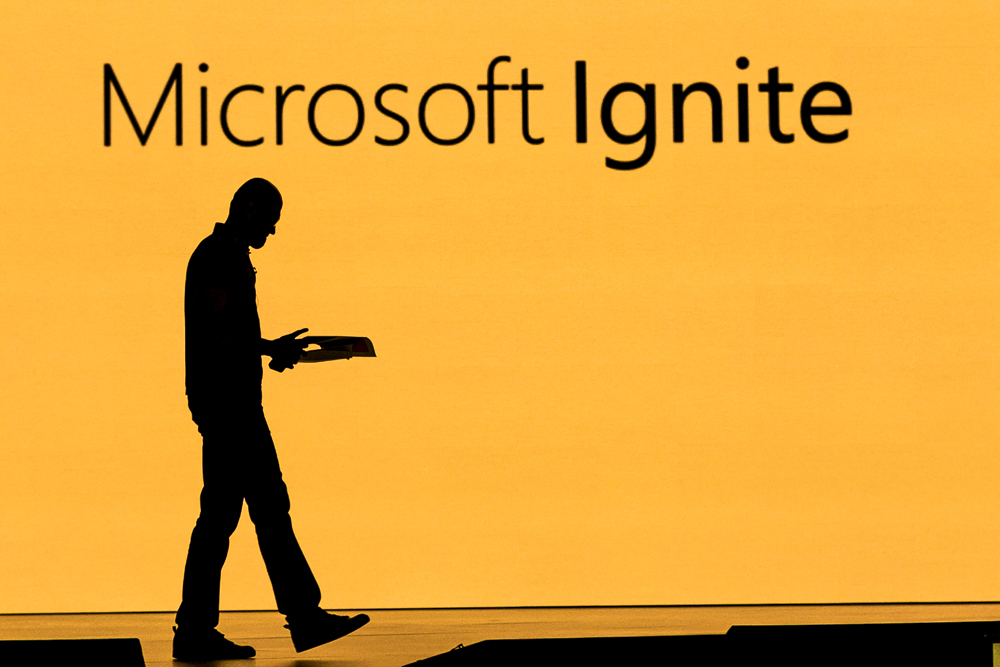 Microsoft’s biggest point of differentiation with public cloud rival Amazon Web Services is that Microsoft says customers still want to run a lot of their software in-house, on their own servers and/or in their own data centers.

The Amazon (AMZN) cloud story to date is that, “yes you have stuff running in house, here’s how we’ll help you move it to our cloud. It’s better off there.”

For that there are storage gateways and products for VMware (VMW) and Windows administrators that make it easy for them to move stuff to Amazon and manage it with tools they already know once it’s there.

To be clear, a public cloud is a massive array of computer servers, storage, and networking bandwidth, managed and run by one company (say Amazon) and is shared by multiple customers. A hybrid cloud combines that backend with resources owned and controlled by the customer.

Up till now, the coexistence of customers’ on-premises technology and their Microsoft (MSFT) Azure backend required them to run the latest versions of Windows Server and System Center and other tools themselves and connect them to the Azure cloud out there in some Microsoft data center. Soon, a little chunk of Azure itself will be available to run on their servers (server specifications are here.)

Microsoft is making that early code available to customers on Friday, and expect the final product to be available in the fourth quarter of the year, said Ryan O’Hara, director of program management for enterprise cloud solutions.

This “technical preview” software will demonstrate hybrid cloud capabilities, running on a single server on the customer site and on Microsoft Azure.

“People can now run Azure in their basement,” O’Hara noted.

The goal is to get the software into the hands of corporate IT administrators so they can test it out to see if it solves problems, or maybe enables them to provide the sort of services to their developers that they used to turn to AWS to solve, for example.

Microsoft’s grand dream is that these deployments will solve the “shadow IT” problem that occurs when corporate developers go rogue and run unsanctioned workloads out on a (non-Microsoft) public cloud. They’re not trying to be problem children, it’s just that in a traditional IT environment, it can take weeks or months to get permission to buy a new server to test software. The advent of AWS circumvented that problem, and apparently caused another one.

This hybrid model is the one being pitched by virtually every legacy tech vendor on the planet including Cisco (CSCO), Hewlett-Packard Enterprise (HPE), Oracle (ORCL) and IBM (IBM).

Last November, Amazon senior vice president Andy Jassy made some conciliatory noises about hybrid deployment at AWS Re:Invent when he acknowledged that not every workload will run in a public cloud. Believe it or not, that is a concession.

Microsoft is generally perceived as the player that’s giving Amazon a run for its money in terms of scale and enterprise focus. Google (GOOG) is the dark horse here, as it has massive cloud infrastructure and profound expertise, but people still wonder if it’s serious about selling cloud services to businesses, a doubt it tried to allay by hiring former VMware chief executive Diane Greene to lead that push.