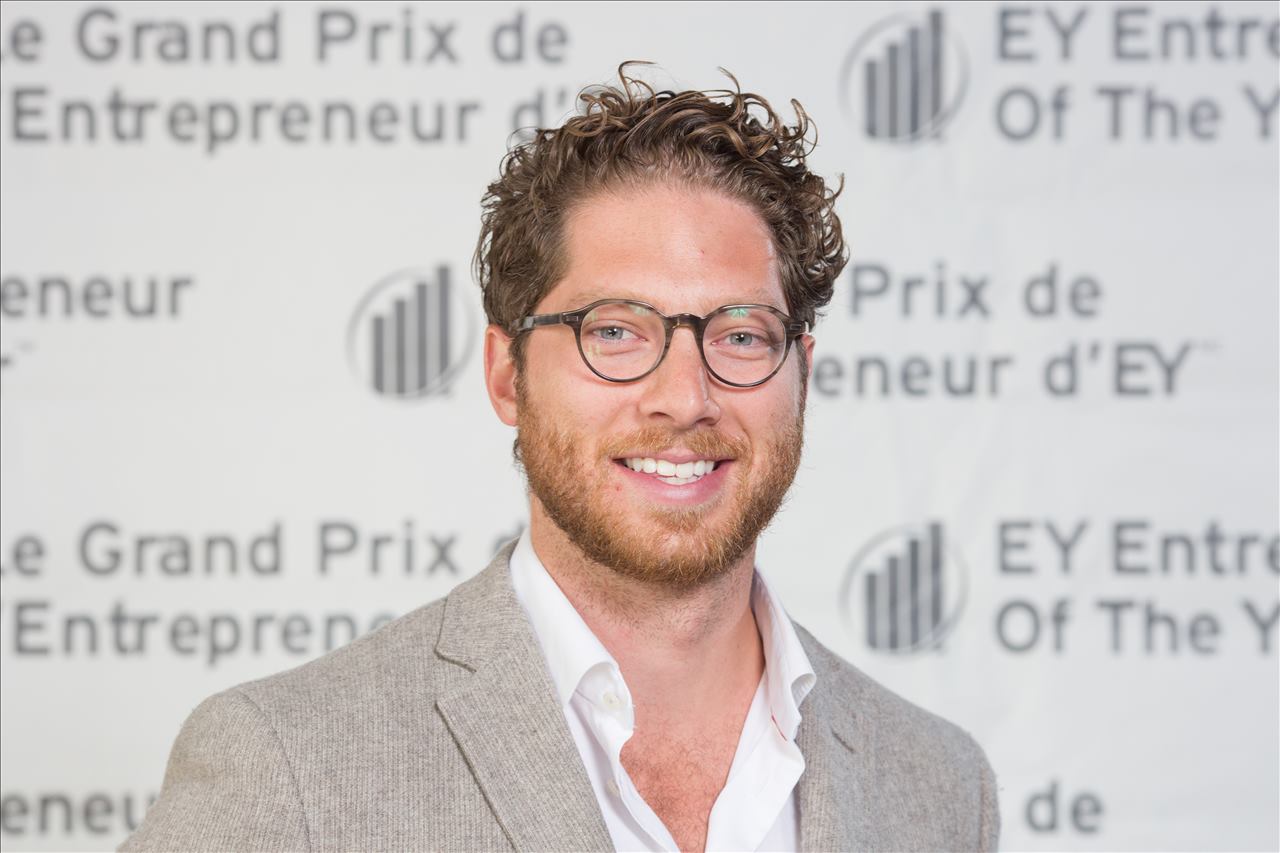 You’d be hard-pressed to find a marketer who doesn’t plan to invest more of his or her budget in video.

Roughly 64% of all Internet traffic is related to streaming video, and headed to 80% by 2019, according to Cisco. Another estimate suggests more than 95% of business-to-business marketers, for example, plan to spend more on video content and messages in 2016.

Will that extra money be worth it? Technology from Canadian startup Vidyard can quantify the return on that investment by tracking viewing behavior and enabling marketing teams to personalize messages accordingly.

On Tuesday, Vidyard disclosed another $35 million in venture funding led by Battery Ventures to drive adoption. So far, the six-year-old Kitchener, Ontario, company has signed close to 1,000 businesses as customers—including companies like Citibank, LinkedIn, and TD Ameritrade—said co-founder and CEO Michael Litt.

“Video represents a massive opportunity for businesses to drive greater engagement in their message and to use second-by-second viewing data to understand the digital body language of potential buyers,” he said.

Companies use Vidyard’s video hosting platform to collect data about sales prospects. Then, that information can be correlated with existing customer profile information from marketing software applications from Adobe (ADBE), Marketo (MKTO), Oracle (OCLCF) and Salesforce (CRM). Activity on the platform can also be connected with specific sales representatives to track their effectiveness, Litt said. So far, Vidyard has been used to identify 35 million leads, according to the company.

The caveat is that video campaigns must be hosted on the Vidyard platform in order to collect these analytics. So it requires marketing teams to investigate another platform aside from the usual standbys like YouTube, Facebook, and Vimeo. That could be a tough sell, given the prominence of those platforms.

What is Vidyard learning about engagement? One common sense revelation is that it is providing more real data: Mobile viewing is much more pronounced in the morning, when many people are commuting to their office. “It’s running full screen and there’s really nothing else you can do when that’s happening,” Litt said.

Consumption on desktops via Web browsers is much higher during the daytime, he added, with viewers shifting to tablets and interactive televisions in the evening hours.

For more on the power of videos, check out the following Fortune video: