At RSA Conference ‘Cyber’ Is Hot, ‘Crypto’ Is Not 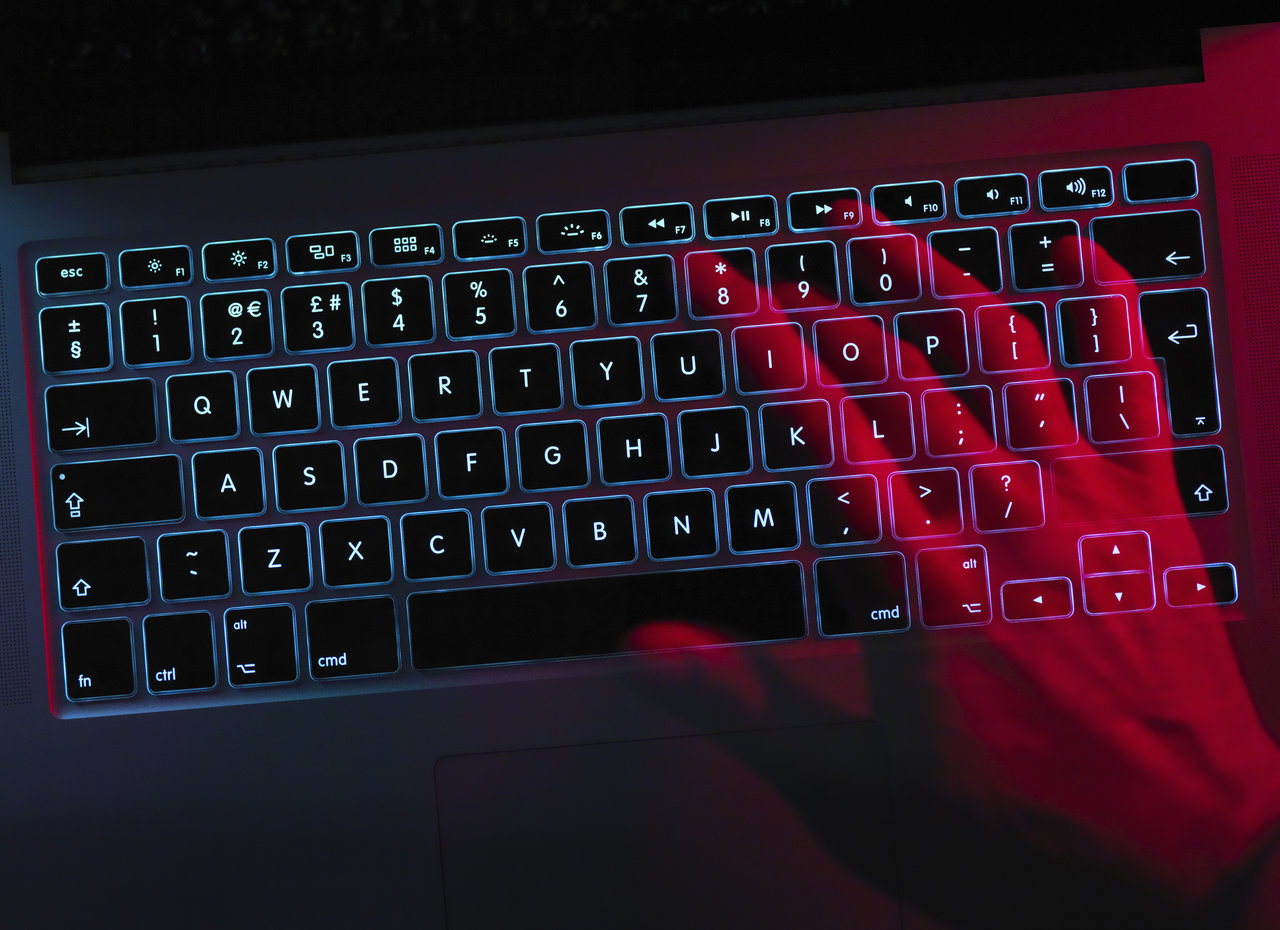 When Wade Baker’s daughter asked him last year what the RSA Conference was about, ThreatConnect’s vice president of strategy and threat analytics cycled through the usual responses: “Something for work,” a “big event,” and “security stuff, sweetheart.” Eventually though, he decided—as any paternal data-cruncher worth his salt might—to tackle the question analytically.

Perhaps unsurprisingly, parsing the titles of talks presented at the gathering between 2012 and 2015, Baker determined that the world’s largest cybersecurity confab, to be held in late Feb., is predominantly about “cyber.” (The word appeared 67 times total in talk titles.) But more specifically, it’s about the risk from cyber threats to data in the cloud. For a mouthful of buzzwords, that’s not a bad description.

For Baker slicing and dicing data is a familiar—indeed fun—exercise. As an alum of Verizon (VZ), he formerly had a hand in assembling the company’s oft-lauded annual data breach investigations report. So alongside publishing his findings, he put a call out for records of older RSA Conferences.

Soon after, the conference organizers contacted him. This year, as part of a celebration of the conference’s 25th anniversary, they decided to supply Baker with even more historical data to extend his scope beyond the limited set of public information available in 2015. Now his insight stretches all the way back to the conference’s 1991 founding.

Here Fortune previews Baker’s upcoming series of analyses. “Crypto,” short for cryptography, or the science of codes, once the talk of the town at the conference, appears to have lost its luster over the years. Today “cyber,” an adjective meaning computer-related, is all the rage.

The chart above, rendered by Fortune’s resident data whiz Stacy Jones, tracks the decline of “crypto”-titled talks prior to the rise to prominence of “cyber.” (And for the alliteratively minded, “cloud” also hits its stride as “commerce” falls out of fashion.)

“It’s interesting to me what we call ourselves,” Baker tells Fortune, referring to the industry’s existential drift. He mentions the evolution of the sector’s faddish nomenclature: “information security,” then “network security,” today “cybersecurity.”

Somewhere over the course of the industry’s lifetime, amid its adolescence, Baker says, “standards” and “compliance” became popular terms—boring as they may sound to present-day ears. Today those mollifying phrases have taken a backseat to the paranoia-laced “threats,” “breaches,” and “vulnerabilities.”

Attendance at the event has also ballooned. Last year marked the highest of any RSA Conference yet. As many as 33,000 people visited the Moscone Center in San Francisco to talk shop and trade intel, and the number of scheduled sessions has grown to accommodate.

Baker has been attending the RSA Conference for about a decade and, for whatever reason, he says, “cyber” has largely won out as the nom de jour for the trade. So much so that some of its practitioners (and inevitable poseurs) describe their profession solely as “cyber,” full stop.

“It’s a minor annoyance,” Baker says, of the noun-ified descriptor.

Yet this naming convention also reveals volumes about the industry’s evolution. A once-arcane academic niche dominated mostly by enterprising mathematicians has been superseded by burgeoning legions of investors, deal-makers, salesmen, and marketers. The sector has proven lucrative; it is no longer relegated to an esoteric cubbyhole. The craft’s branding has adapted and evolved accordingly.

Look out for more tidbits from Baker in the lead-up to this year’s conference. The conference organizers plan to release roll them out in the days ahead. Next up: the sharpest year-over-year comedowns versus hikes in speaking submission subjects.