The U.S. Just Made it a Lot Easier to Fly to Cuba 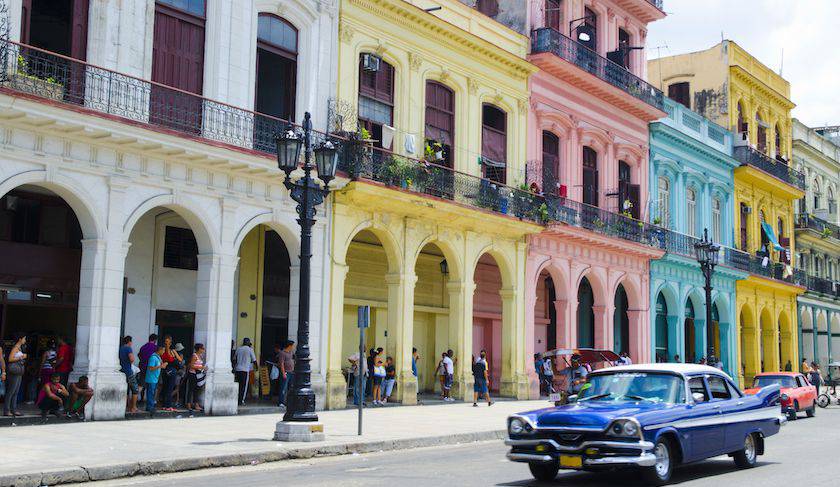 The United States on Tuesday announced changes to its sanctions on Cuba, lifting export payment and financing restrictions and facilitating airline travel in Washington’s latest move to ease the U.S. embargo on the Communist-ruled island.

The amendments, which take effect on Wednesday, “will remove restrictions on payment and financing terms for authorized exports and re-exports to Cuba of items other than agricultural items or commodities,” according to a statement from the Treasury and Commerce Departments.

The changes will facilitate travel to Cuba by allowing blocked space, code-sharing, and leasing arrangements with Cuban airlines, it said.

The latest changes come as Washington and Havana move closer toward normal relations after more than half a century of hostility that followed Cuba’s 1959 revolution. The two countries restored diplomatic ties and reopened embassies last summer.

“Today’s amendments to the Cuban Assets Control Regulations build on successive actions over the last year and send a clear message to the world: the United States is committed to empowering and enabling economic advancements for the Cuban people,” Treasury Secretary Jack Lew said in the statement.