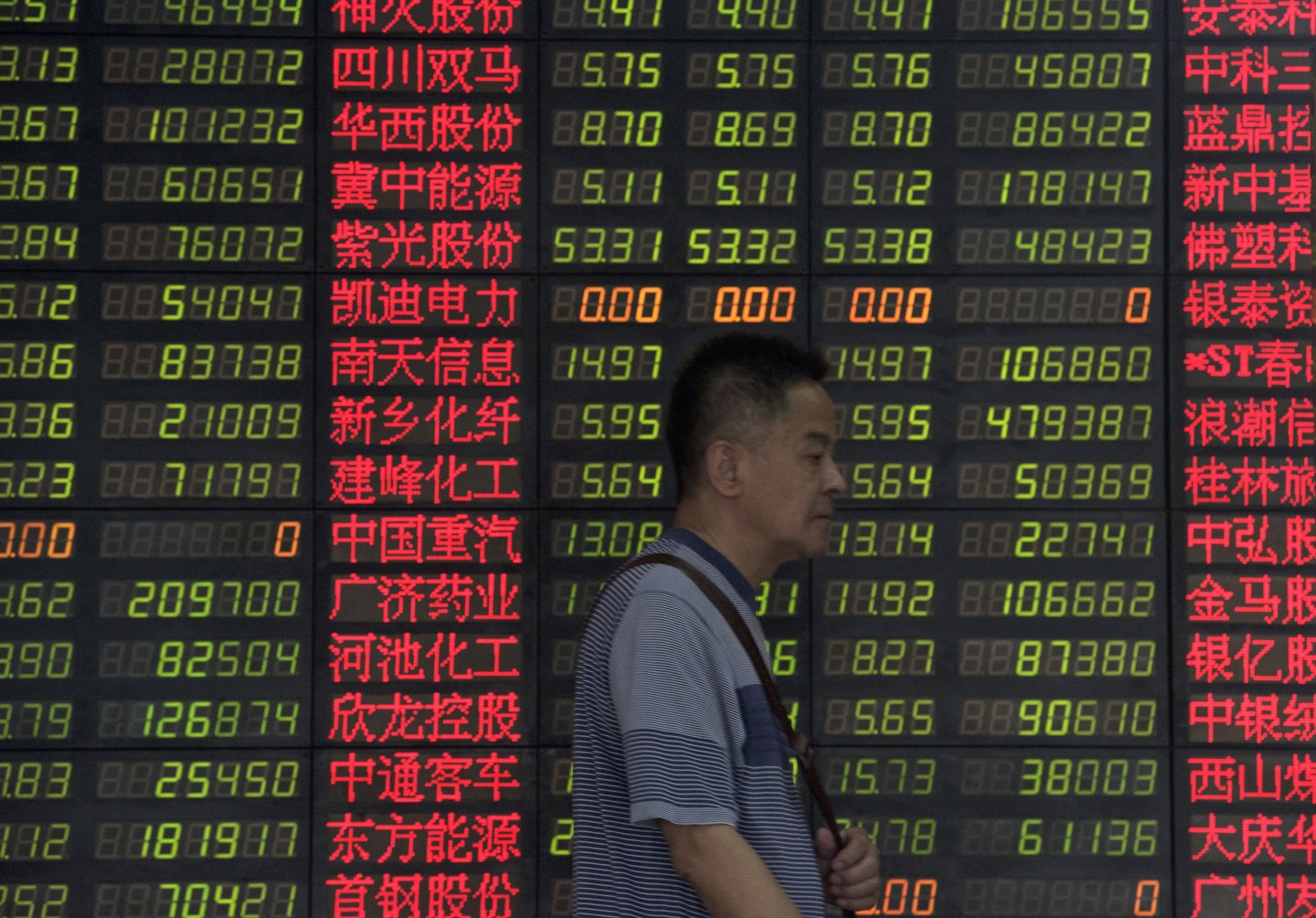 To go with China-economy-stocks,FOCUS by Bill SAVADOVE In this photo taken on September 1, 2015, an investor walks past a digital board showing stock market movements at a brokerage house in Shanghai. Global stock markets will be on edge this coming week September 7, 2015 as China announces a slew of data investors will comb for clues about slowing growth in the world's second-largest economy. AFP PHOTO / JOHANNES EISELE (Photo credit should read JOHANNES EISELE/AFP/Getty Images)
Photograph by Johannes Eisele—AFP/Getty Images

China’s economic boom buttressed global oil prices for the past decade. Now, as the country’s economy slows, forecasters say that it will no longer serve the same role.

Crude oil prices have plummeted since the summer of 2014, largely due to an oil glut. Those doldrums have been lengthened by poor demand as China shows declining hunger for the commodity.

Even as China’s economy slows, the report predicts that the country and other fast-growing ones like India will still demand vast amounts of energy as more citizens join the middle class, according to the Wall Street Journal. Altogether, Exxon predicts that global energy demand will increase by one-quarter through 2040.