Here’s How Brogrammer Fashion Could Actually Help Women in Tech 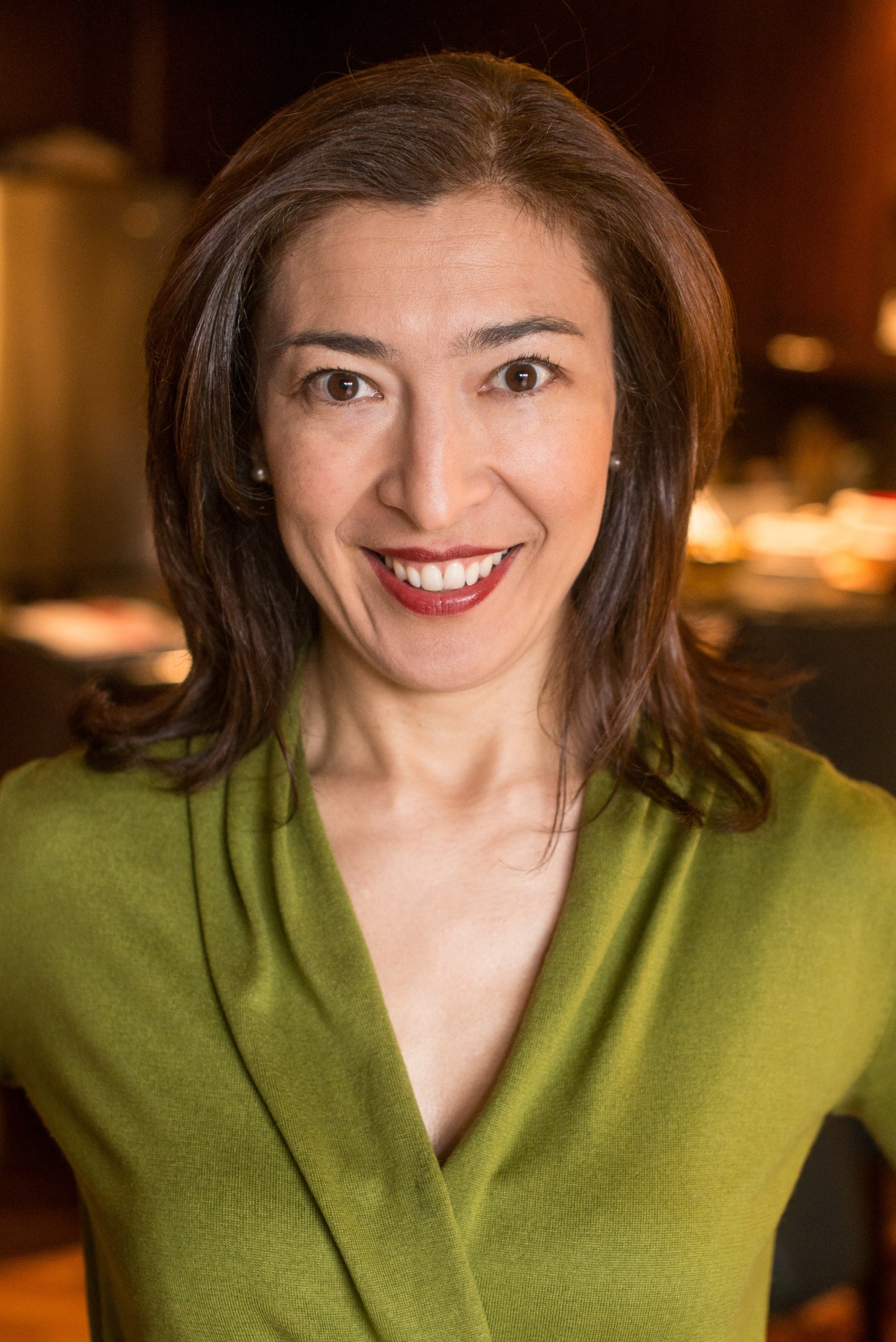 What the power suit was to Wall Street in the 1990s, hoodies have become to today’s Silicon Valley tech titans—if you’re a man, that is.

For some, the rise of hoodie culture represents yet another way that the technology industry minimizes women. In a story on Quartz, Aimee Groth argues that the Valley’s male-oriented dress code excludes women, creating a suspicion of those “who dress nice” and leaving female techies uncertain of what counts as appropriate office wear.

While Groth makes some interesting points, she misses the opportunity created by this new workplace paradigm. Indeed, those ubiquitous hoodies could actually help break down some of the barriers that have held women back.

There’s no doubt that clothing influences perceptions. Take the business suit: power, formality, wealth. Or consider official uniforms—military, law enforcement, clergy, sports—which tell us much about the role and responsibility of the wearer. Yet our sartorial choices also convey culture, climate, status, and, most important, context. There is a reason Barbour is popular in London and not in Lahore.

The hoodies of Silicon Valley buck convention. They reflect comfort, certainly. But more importantly, they embody the overall mindset that has become the hallmark of the region: disruption. Silicon Valley is not just about creating the “new new thing.” It’s also about the importance creativity and experimentation, and the rejection of conformity and convention.

That is a refreshing message, especially for women, for whom clothing has been used to objectify, subjugate, judge, and, rebuke. Sure, a workplace without clear rules about type of clothing is expected can be confusing, but it also opens the door for women to dress in whatever way that makes them feel happy and confident.

Shadi Mehraein, a partner at Rivit Ventures (and, for the record, a hoodie owner), notes that her partners at Rivit—a woman-owned venture capital firm in San Francisco—have very different styles. “It lets us shine and show our individuality,” says Mehraein. “I have a lot of female founder friends who really enjoy experimenting with fashion, both dressing up and also just having fun with clothing.”

Tugce Ergul, executive director of Angel Labs, an accelerator for investors, says she values the fashion free-for-all of the tech world. “Silicon Valley is actually one of the best places in the world to give women the freedom to show up to work however they feel like.” She notes that she knows some women who opt for yoga pants, while others make are devoted to heels and dresses. “It’s more of a personal choice and has nothing to with gender,” she says. “The dress code—or the lack thereof—illustrates a deep principle that I think is very important to Silicon Valley: leaving trivial rules behind and welcoming individual freedom. Silicon Valley is the opposite of conformity.”

But while the tech world rejects conformity, the reality is that it does have a serious problem with gender balance. Men hold the majority of technical jobs, just 6% of partners at venture capital firms are women, and less than 20% of tech startups are female-founded.

It’s hard to pin all that on hoodies.The real issues holding women in technology back are far deeper than what we choose to wear. From unconscious bias to hostile workplaces to unfair pay to lack of parental leave, we have many, many wrongs to right. Rather than focus on fashion—those brogrammers certainly aren’t!—let’s focus on taking the forget-the-old-rules spirit of the hoodie and applying it to things that really matter.

Elmira Bayrasli is the author of From The Other Side of The World: Extraordinary Entrepreneurs, Unlikely Places, a lecturer at NYU, and the co-founder of Foreign Policy Interrupted.