Michael Bloomberg May Not Be What Voters are Looking For Anymore 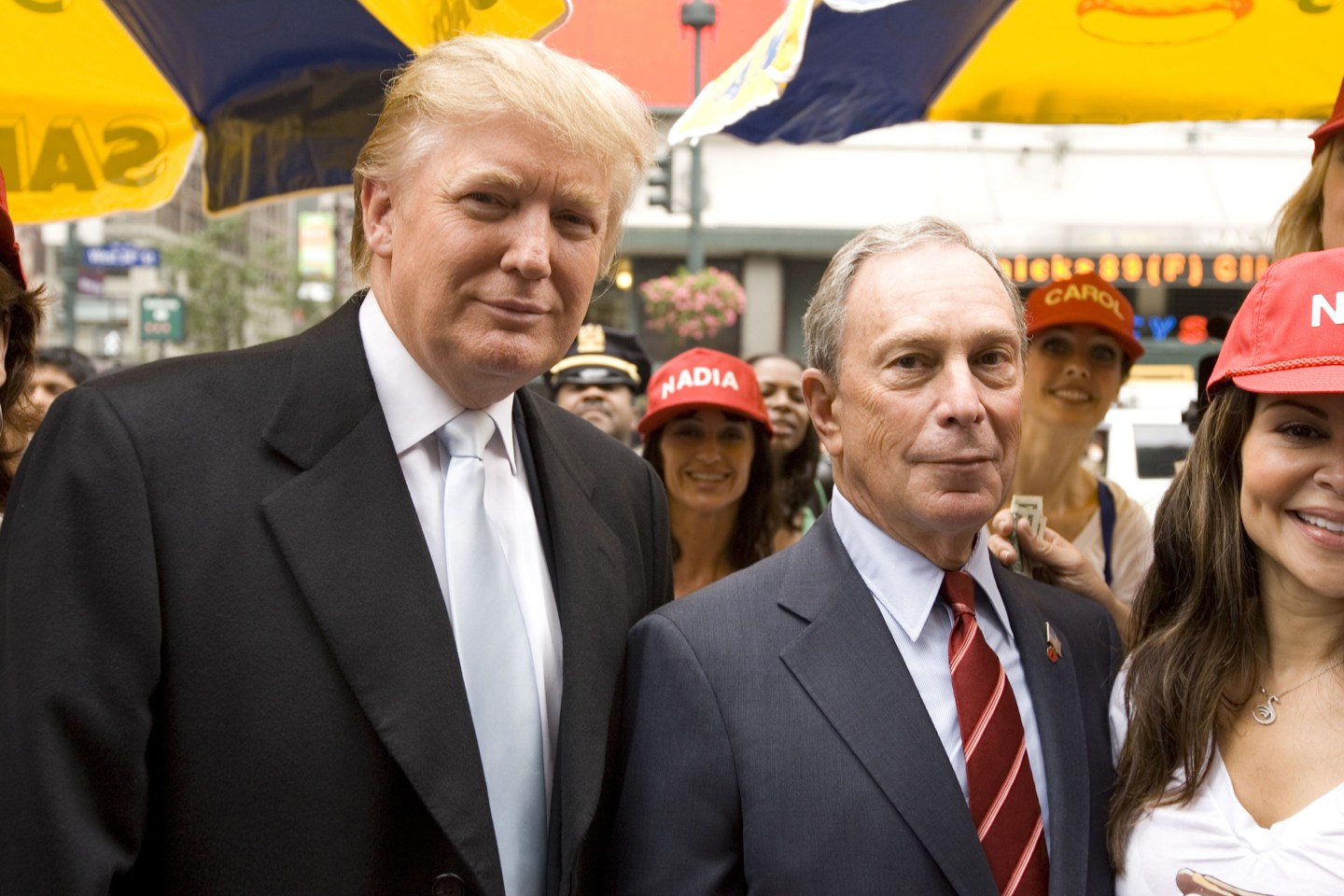 The most intriguing leadership news over the weekend is that former New York City mayor Michael Bloomberg is preparing for a possible presidential run. Whether he decides to run, and whether he succeeds if he does run, will depend largely on how accurately he’s reading the electorate. The big question he’s trying to answer is relevant for all the candidates.

The New York Times, which broke the story, reports that Bloomberg would be most likely to run if Donald Trump or Ted Cruz became the Republican nominee and Bernie Sanders became the Democratic nominee. In that case he’d see a wide opening between them. The Times quotes an unnamed Bloomberg adviser saying that Bloomberg believes voters want “a nonideological, bipartisan, results-oriented vision.” The big question: Do they really?

So far, with Iowans caucusing one week from today, that seems to be the opposite of what they want. Cruz proposes abolishing the IRS. Trump would ban all Muslims from entering the U.S. Sanders wants to spend $1 trillion on infrastructure over the next five years while making college free for everyone. In case you have any doubt, none of those things will happen. Yet Trump and Cruz together have 57% support among Iowa Republicans, while Sanders has 40% support among Iowa Democrats (trailing Hillary Clinton’s 52%) and has 52% support in New Hampshire. The most ideological, partisan, unrealistic candidates are doing great.

Bloomberg could still be right, of course. Primary voters tend to be the most extreme members of their parties. Once we get to the general election, maybe there’s a broad majority in the middle that wants just what Bloomberg would offer them: “a technocratic problem-solver and self-made businessman who understands the economy and who built a bipartisan administration in New York,” as an aide described his positioning to the Times. That description would be largely fair. But while Bloomberg would argue that he thus offers something for everyone, in today’s political climate it could just mean that he offers something for everyone to hate. He strongly favors abortion rights and gun control. He also stoutly defends Wall Street and the financial services industry. He favors charter schools and was an enemy of the teachers’ union and several other labor unions. He endorses strong policies to fight climate change. As mayor he instituted strict policing policies, some of which have been reversed by his successor, Democrat Bill de Blasio. Is that a package that attracts lots of votes, or almost no votes?

If Republicans nominate Trump or Cruz and Democrats nominate Sanders, and Bloomberg ends up running, his implicit campaign slogan – not that he’d say it out loud – would be oddly parallel to the slogan used successfully by Jimmy Morales, the TV comedian who was elected president of Guatemala last October. Morales’s line was “I’m not corrupt, and I’m not a thief.” Bloomberg’s version would be “I’m not loony.” And he’s definitely not. The big question is whether that’s what the voters want.