The Challenge of Making the Sharing Economy Count 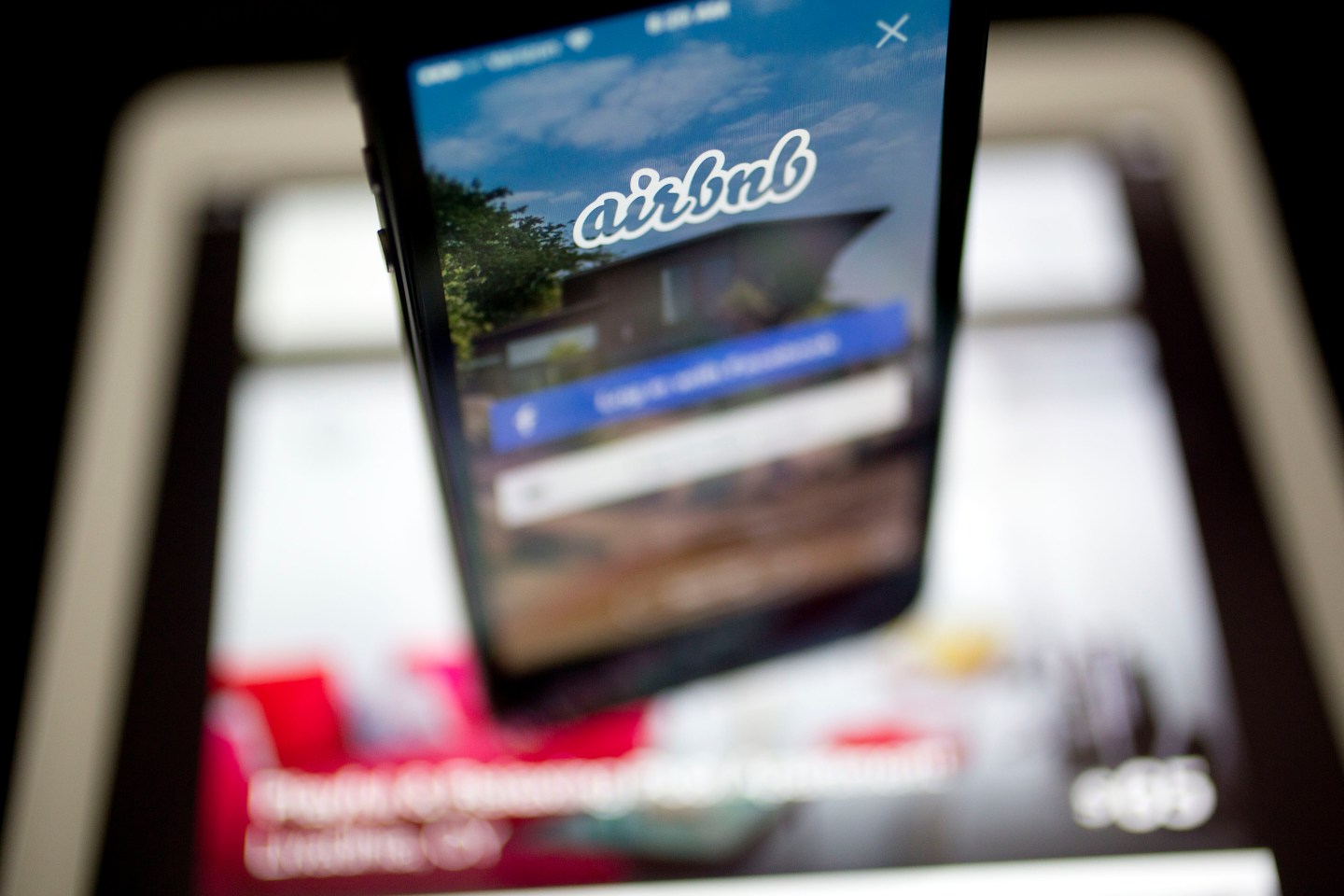 The U.K.’s “sharing economy”—as nebulous a term as that is — creates efficiencies that don’t get factored in when calculating the health of the country’s economy.

That’s the message in a report lobbed at the government Monday by economist Diane Coyle, a professor at the University of Manchester and former government adviser.

According to Coyle, the techniques used to calculate gross domestic product (GDP) in the U.K. don’t capture the economic impact of peer-to-peer activities taking place on platforms such as Uber (UBER), Fiverr and Airbnb (AIRBNB). As a result, she claimed, the government may be underestimating investment and the size of the British economy, and its statistics could be missing the extra hours people spend on less-formal business activities.

At this point, it’s important to note that Coyle’s report was commissioned by Airbnb and Sharing Economy U.K. The government-backed trade body happens to be chaired by Debbie Wosskow, the CEO of sharing-economy firm Love Home Swap, which are hardly neutral backers.

However, Coyle does have plenty of cred, having literally written the book (well, a book) on GDP.

“It is clear to me that traditional measures of productivity cannot adequately capture the economic impact of the sharing economy, in part because GDP figures do not take into account economic benefits such as time saved, increased choice and lower cost of products—all of which are key consumer benefits of using the sharing economy,” she said in a statement.

For more on the sharing economy, watch the following Fortune video:

Lower prices and reduced purchasing (for instance by using a rideshare platform rather than buying a car) could look like reduced economic growth if not fully recorded, Coyle noted while arguing that more data needs to be collected from individuals, not just businesses and platforms.

Why does this matter? If Coyle’s analysis is correct and the sharing economy is taking off—she thinks its “highly likely” that 3% of the workforce is providing services over platforms such as Airbnb and Uber—then the government should have every incentive to factor this into its calculations. Everyone likes a healthy economy.

For sharing-economy companies, recognition of their claimed contribution would also be handy when lobbying over how such services are regulated. As Wosskow said, “better data will make for a more informed policy debate.”

As it happens, the British government has already demonstrated some friendliness towards these firms. Airbnb itself was legalized (with some restrictions) in London last May, and the mere existence of Sharing Economy U.K., with Wosskow at the top, speaks for itself.

Coyle’s report even comes with a foreword from business secretary Sajid Javid, who gushed: “The contribution to the wider U.K. economy of this sector goes far beyond just an economic one—it’s creating new networks within communities and having a positive impact on the environment by using resources more efficiently.”

While he fell short of promising new stats-collecting practices, Javid hailed the report as an “important landmark in addressing both the productivity and sharing-economy agendas in this country.” Indeed, both of those agendas may be well served by the introduction of new measuring techniques.