These Are the Least Affordable Places to Buy a House 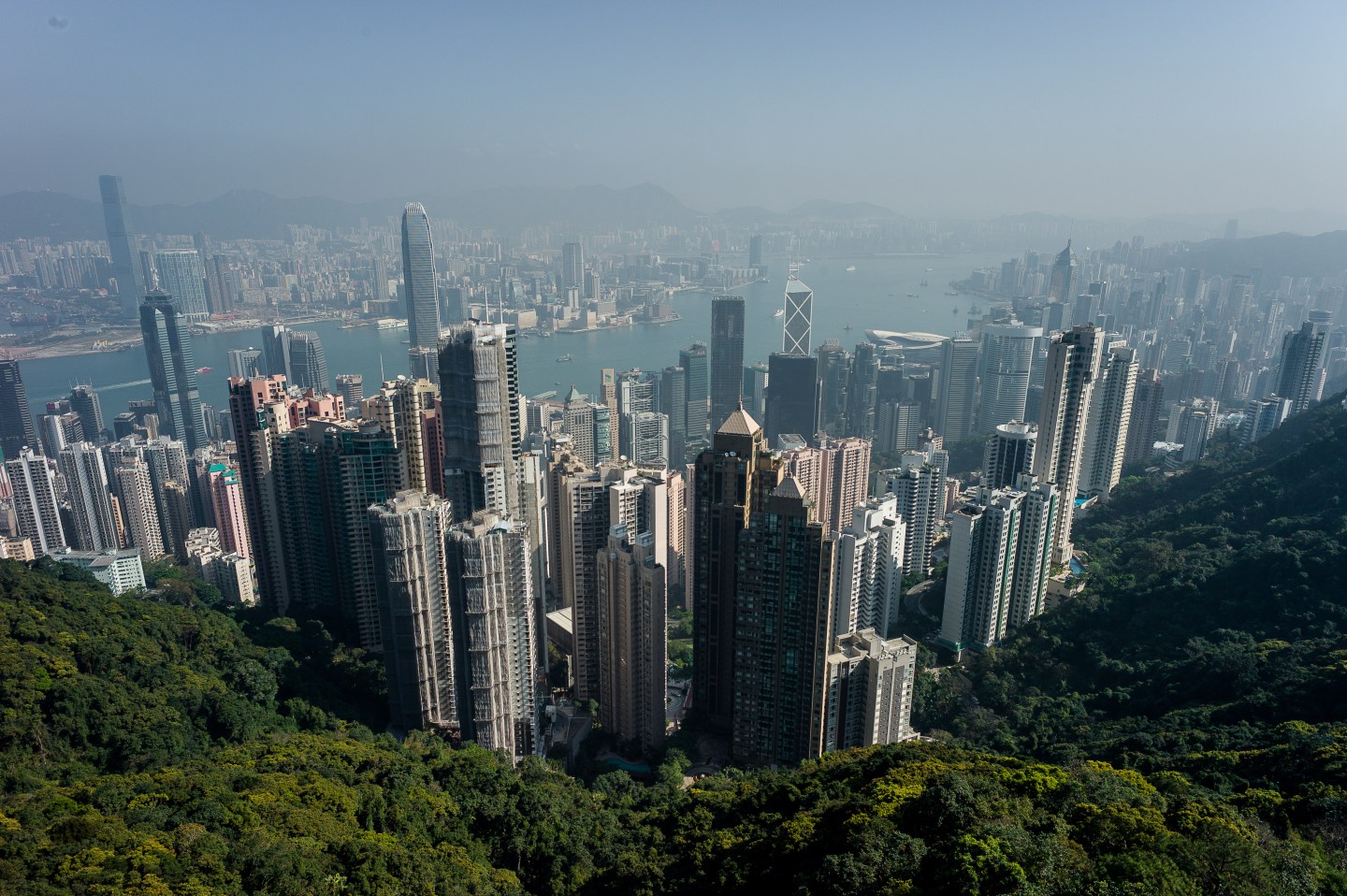 The survey ranks affordability based on the “median multiple” in each housing market. The multiple is found by dividing the median price of a home by the median annual pretax income. A median multiple of 5.1 and over is considered “severely unaffordable.” According to the survey, using data from the third quarter of 2015, three of the nine countries’ average median multiples fell under that category. That number went up to four when considering all markets in each country rather than just the major markets, which have a population of over 1 million.

Hong Kong broke the record for the least affordable housing that the survey has ever measured with a median multiple of 19.0, up from 17.0 in last year’s survey, the previous record-holder. The second least affordable market was Sydney with 12.2, up 2.4 points from last year, the largest year-to-year increase in the survey’s 12 year history. Vancouver was next with a median multiple of 10.8.