Instagram Will Be a $3 Billion Business This Year: Analyst 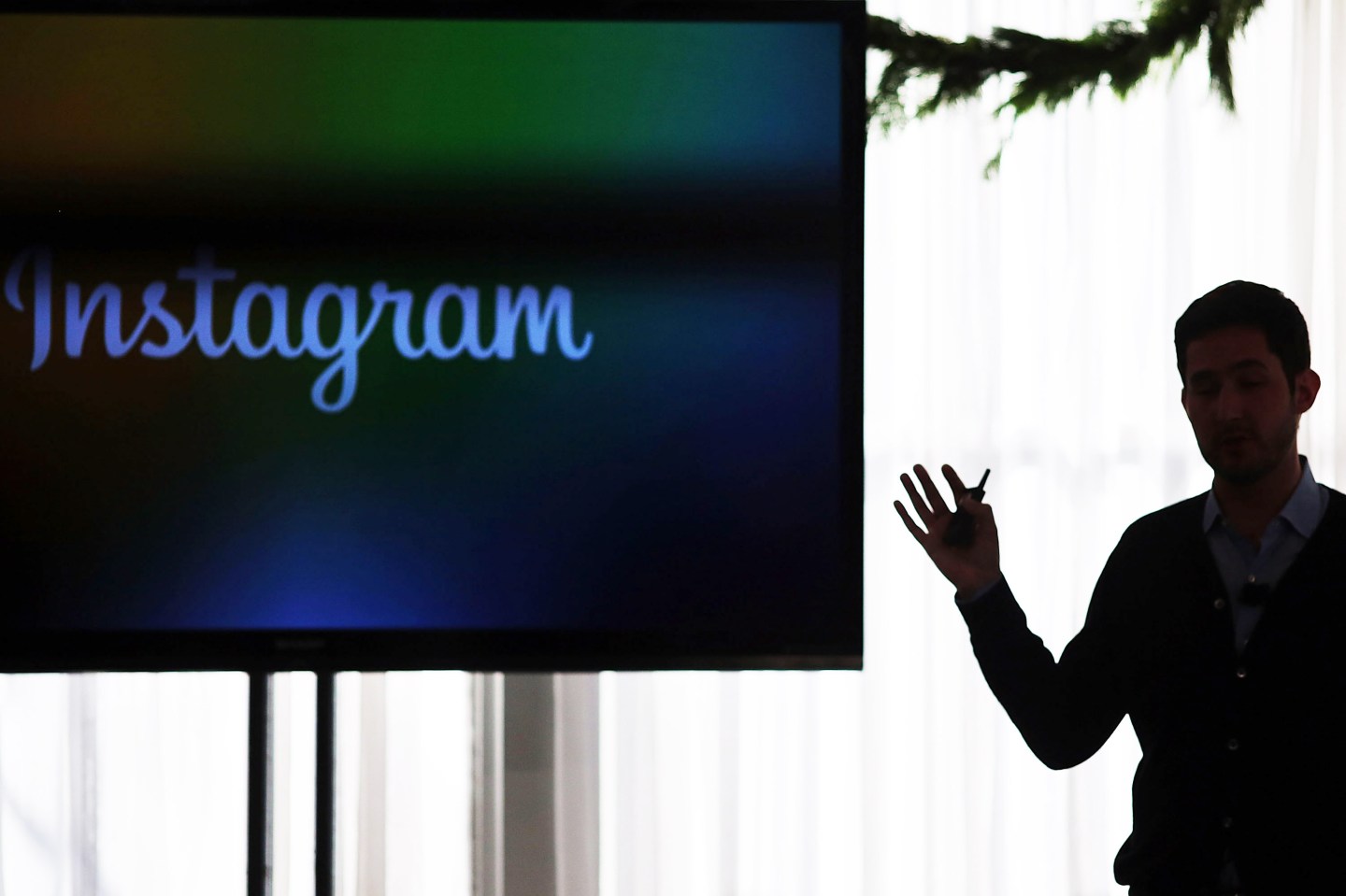 If early reports and analyst estimates are any indication, Instagram is shaping up to be an impressive business for its parent company, Facebook (FB).

Since opened its advertising program to the world in September, Facebook has yet to offer any hint as to how much money it has been making on the photo-sharing app it acquired in 2012 for $1 billion. Facebook-watchers are hoping the company will finally share some details in its fourth quarter earnings call, scheduled for after the market closes on Wednesday.

By 2017, Credit Suisse estimates Instagram will be a $5.3 billion business.

Meanwhile, Brand Networks, a marketing software company and advertising partner of Instagram, released data that shows strong growth and demand for Instagram ads. (To be clear, as a partner, Brand Networks benefits from positive press about Instagram’s ads.) Brand Networks says the number of ad impressions it served to Instagram users doubled each month of the 2015 holiday season, tapering off in December. The company expects to deliver a billion ad impressions per month on Instagram.

It’s clear to investors that Instagram, along with Facebook’s huge push into streaming video, will drive Facebook’s revenue growth in the near-term. That takes the pressure off the company to justify its pricey acquisitions, giving the company plenty of time to tinker with monetization on its other big platforms—WhatsApp, Facebook Messenger, and Oculus VR.

Can Instagram Stay Ahead of SnapChat By Copying It?

If Facebook’s fourth quarter earnings are anything like its third quarter, Wednesday will be another victory lap. As Fortune wrote previously, Facebook has managed to shake off almost all investor concerns, including whether it can win in mobile (it can), whether privacy concerns will hurt it (they haven’t yet), whether advertisers will fight News Feed changes (they haven’t yet), and whether teens are leaving Facebook (nope).

Over the last year, analyst questions have shifted away from concern and risk and to softballs about Facebook’s glorious plans for the future. They ask: How big is your app-install business? How expensive can your ads get? When will you blow our minds with Oculus VR? How rich will Instagram make us all? How big a Scrooge McDuck vault should we acquire for all that sweet video coin you’re going to mint? On a scale of one to totally, how much are you dominating mobile advertising?

In stark contrast to Twitter (TWTR), Facebook has figured out an advertising business model that delivers reliable, growing profits. For now, at least, that is allowing the company to invest in far-reaching technology that may not pay off for years, like virtual reality, internet connectivity, and drones.