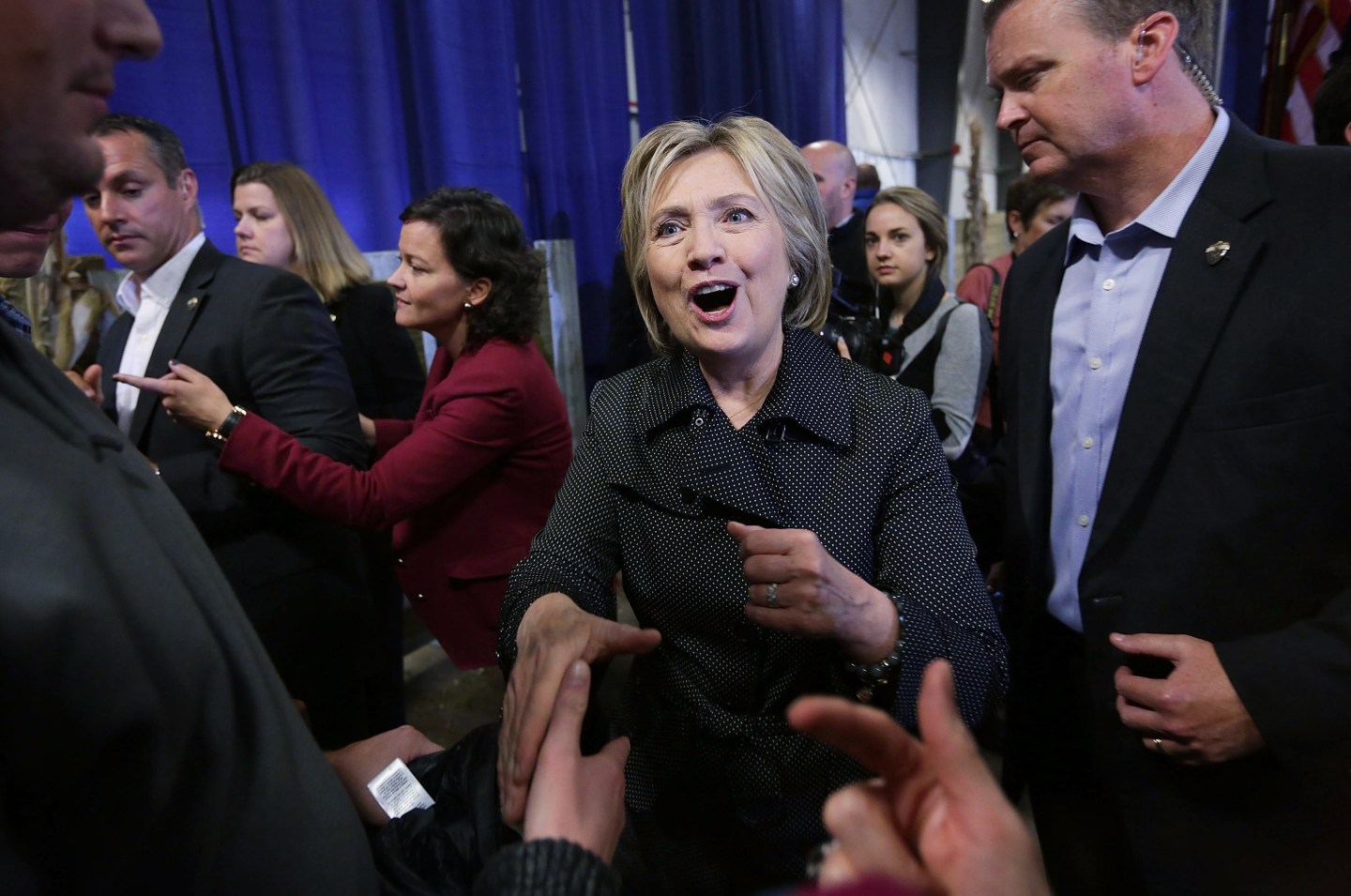 “These efforts to shirk U.S. tax obligations leave American taxpayers holding the bag while corporations juice more revenues and profits ,” Clinton said in a statement. “I have a detailed and targeted plan to immediately put a stop to inversions and invest in the U.S., block deals like Johnson Controls and Tyco, and place an ‘exit tax’ on corporations that leave the country to lower their tax bill.”

Johnson Controls announced on Monday a plan to buy Tyco for $16.5 billion, which the companies said will save $500 million in taxes in the first three years and an additional $150 million a year through tax synergies.