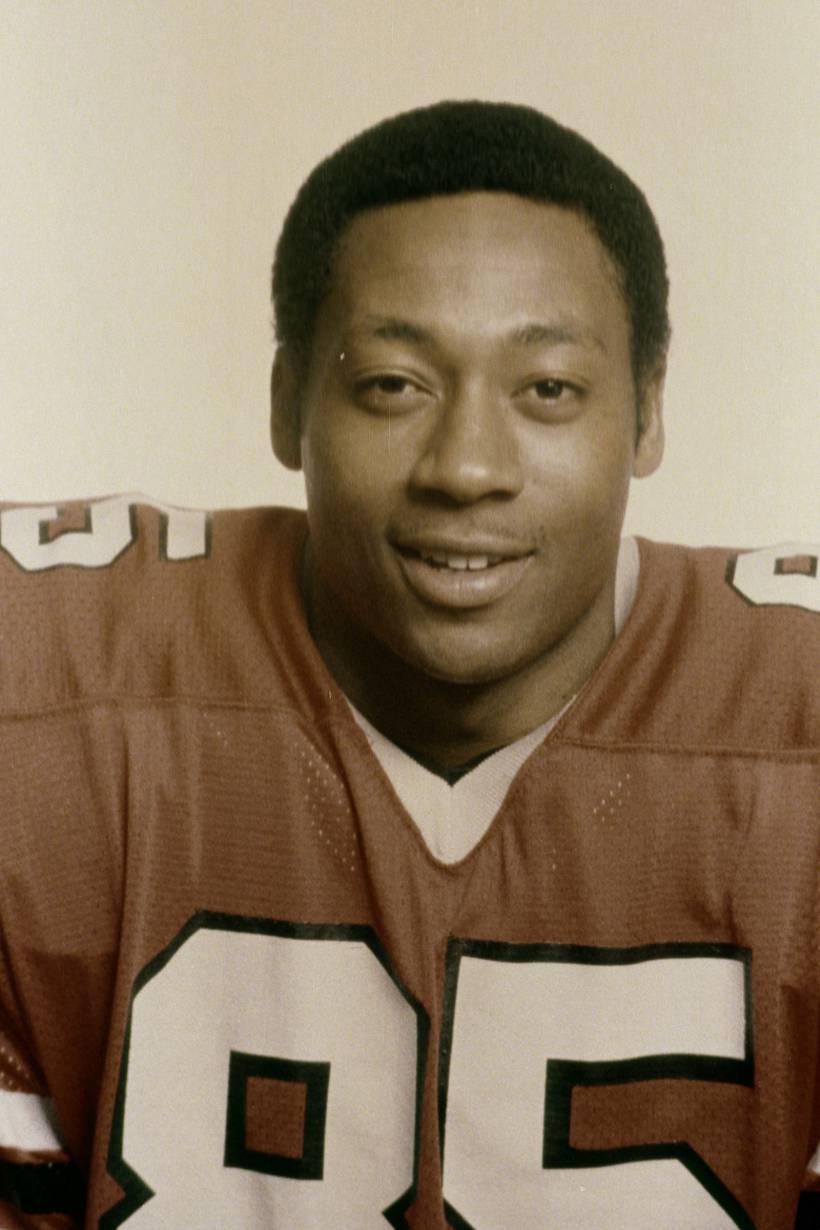 In October we wrote about the legal mess surrounding Capital Point Partners, a Houston-based private equity and mezzanine investment firm that was founded by former pro football player Alfred Jackson (#85 in your musty Atlanta Falcons program).

Specifically, CPP had sold the portfolio assets in its two funds to Princeton Capital Corp., a publicly-traded business development company where Jackson served as chairman ― without the approval of limited partners in those two funds.

The LPs (which held a combined 81.59% stake in the funds) later voted to boot Jackson and his colleagues, and filed a lawsuit asking for the asset transfer to be reversed. A Delaware Chancery Court judge upheld the management swap, but had not yet ruled on the transfer reversal request.

This week, CPP filed documents showing that the LPs have settled with all of the major players, save for Jackson.

No money appears to have exchanged hands, but the LP group now takes de facto control of the business development company (whose stock is down to $0.22 per share, compared to $2.70 per share prior the the asset swap). In other words, the LPs regain control of the assets, with Jackson being replaced as chairman.