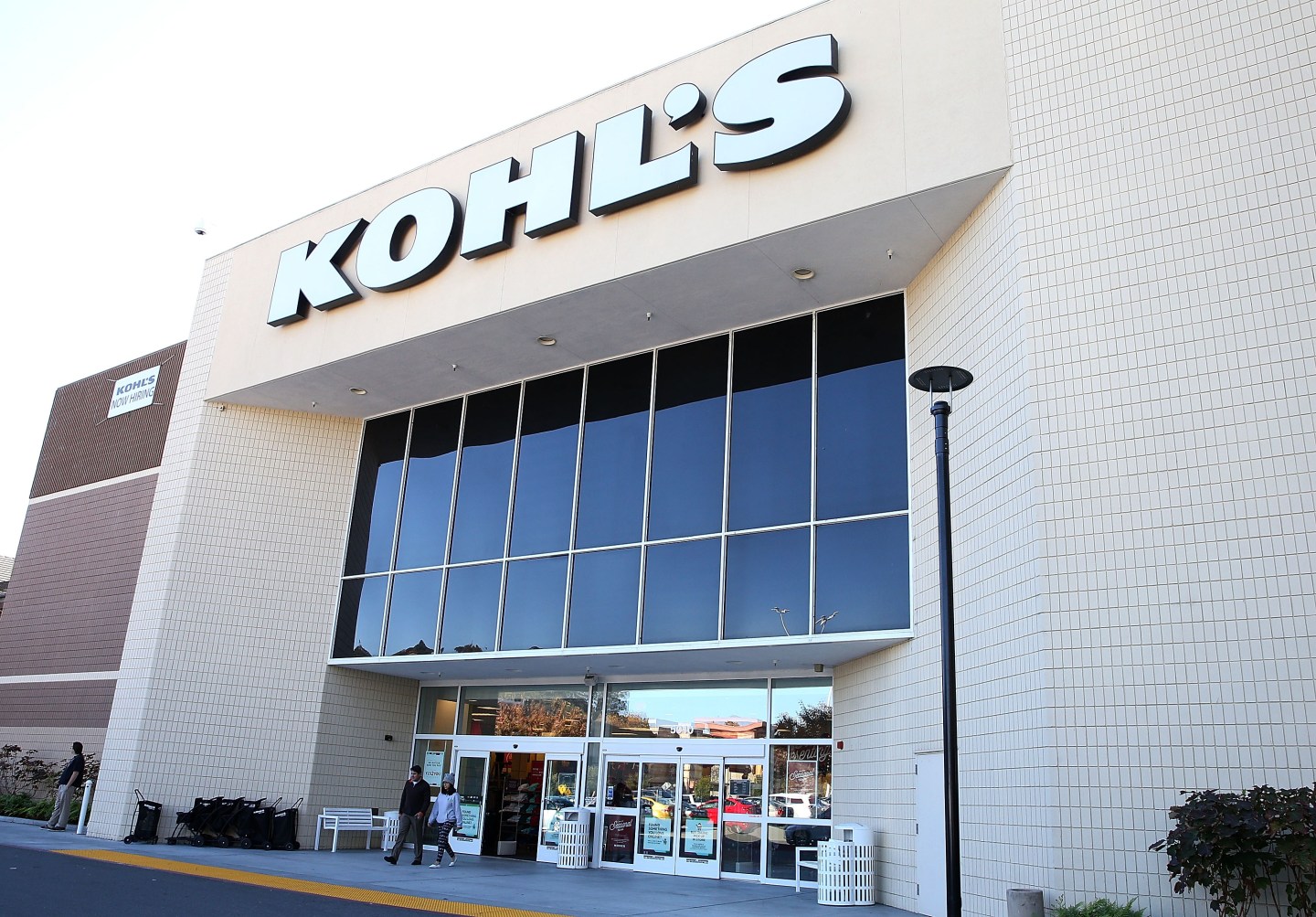 Kohl’s might be on the hook for hundreds of thousands of dollars for endlessly robocalling a Pennsylvania woman.

The woman, Shannon Cook, alleged in a lawsuit filed this week that Kohl’s called her as frequently as twice each day for more than two years in search of her ex-boyfriend. Even though Cook says she told Kohl’s repeatedly that they were calling the wrong person, the calls continued unabated.

The lawsuit argues that Kohl’s violated the Telephone Consumer Protection Act, since Cook says she never consented to receiving calls from the retailer. If Kohl’s is found guilty, it could owe as much as $1,500 per call placed to Cook.

Fortune has contacted Kohl’s for comment and will update this story if the company responds.