Google Is Blocking a Lot More Annoying Ads After All 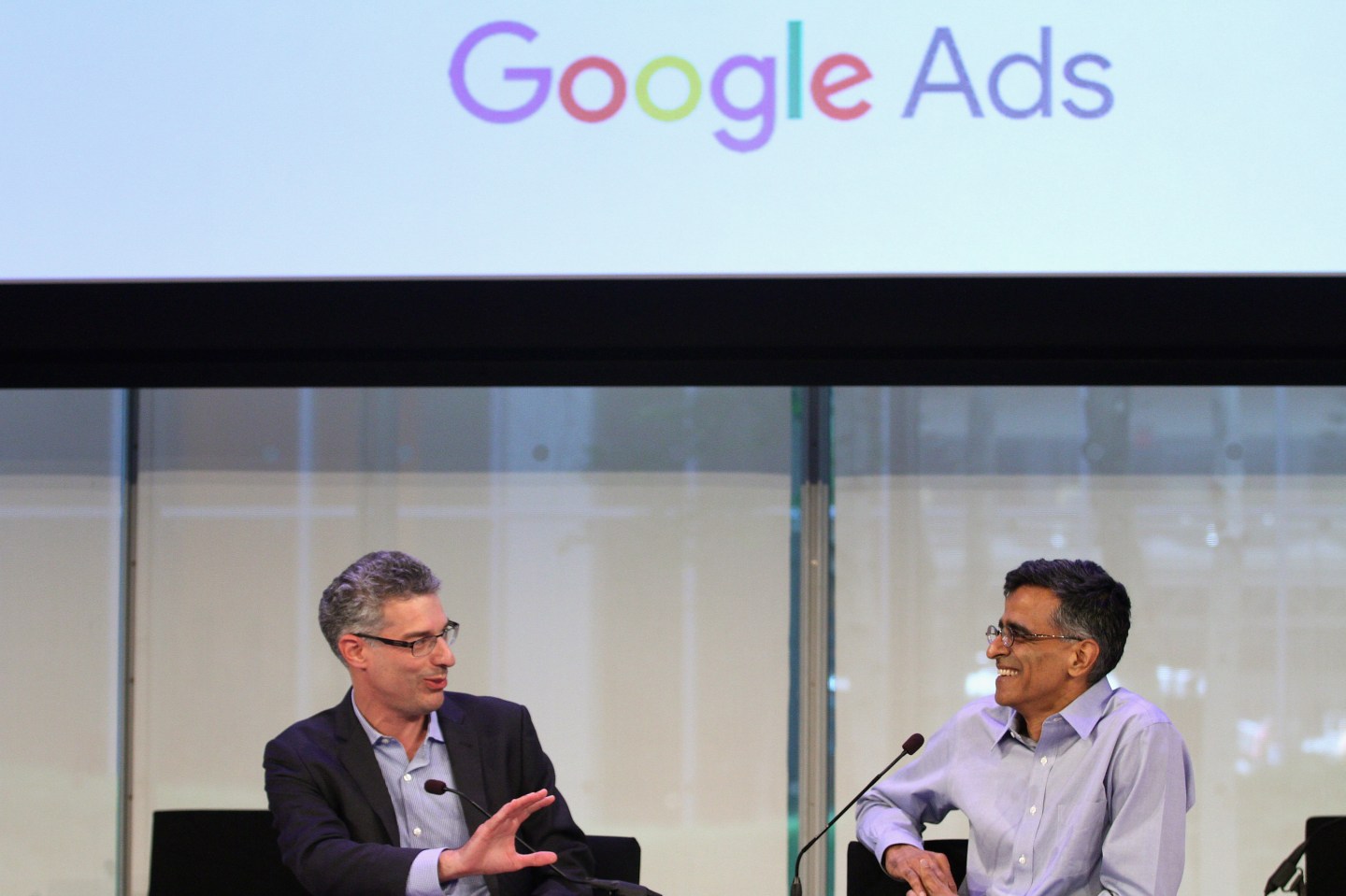 Google, after frustrating consumers with its opposition to ad-blocking software, wants you to know that it’s banning the most annoying ads from popping up on your screen anyway.

In a post on Google’s official blog Thursday, the online advertising giant said it blocked 780 million “bad ads” in 2015, up nearly 50% from the 524 million it blocked the year before. Google (GOOGL) banned the “worst offenders,” including ads for weight loss scams (a chief cause of user complaints, the company noted), pharmaceuticals with misleading claims, fake designer watches, and bogus software.

Google, which depends on online advertising for 90% of its revenues, has generally fought against ad-blocking products, going as far as preventing its Android phone customers from downloading the third-party software. But the company’s resistance has failed to curb the trend: Use of ad blockers on Google’s own Chrome browser increased 51% in 2015 over the prior year, according to a study recently cited by Fortune.

Now Google may be trying to convince consumers that it can do the dirty work for them. (The company’s policy is reminiscent of that of leading ad blocker Adblock Plus, which lets only “acceptable ads” through its filter.)

In a nod to one of the most irritating aspects of Internet ads, Google said its technology knows when you click on ads accidentally, such as when they’re placed too close to buttons in mobile apps or pop up in a slideshow about something else. “We’ve all been there. You’re swiping through a slideshow of the best moments from the Presidential debate when an ad redirects you even though you didn’t mean to click on it,” Google noted in the post, saying the company is now blocking both kinds of ads.

Besides the headache of malware or identity theft caused by unintentionally clicking on phishing ads, Google said its ad-blocking practices have also saved its users something else: time. “If you spent one second looking at each of these ads, it’d take you nearly 25 years to see them all!” the company said in its post.