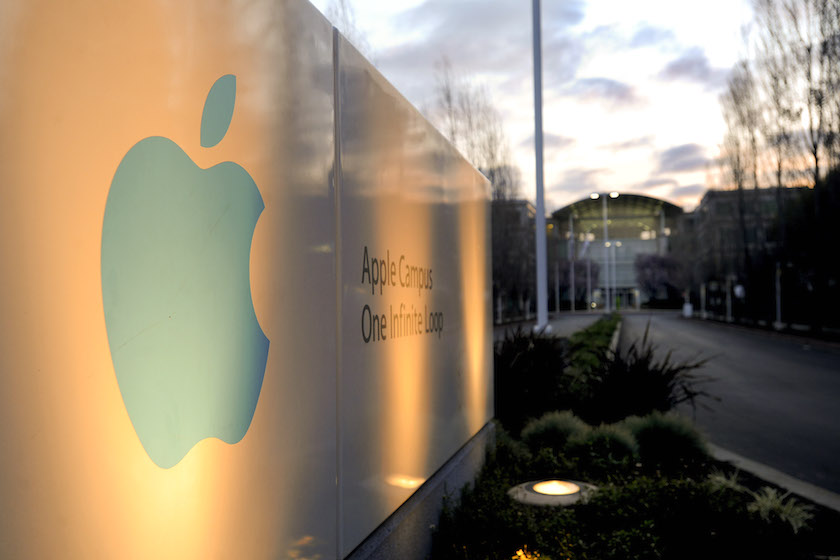 Apple Inc.'s headquarters stands in Cupertino, California, U.S., on Wednesday, Feb. 23, 2011. Apple Inc.'s board faces a showdown with investor groups over its succession plan for Chief Executive Officer Steve Jobs, who is on medical leave for the third time in the past seven years. Photographer: Noah Berger/Bloomberg News.
Photograph by Noah Berger — Bloomberg via Getty Images

One of Apple’s top automobile gurus plans to leave the company.

Apple vice president Steve Zadesky, who was in charge of Apple’s secretive electric car project Titan, gave notice that he will leave the company due to “personal reasons,” according to a Wall Street Journal report that cites unnamed sources.

In 2014, Zadesky began researching a possible electric car for Apple (APPL), which led to the company formally creating its Titan car project the following year, the Journal reported. Apple has never publicly acknowledged the nascent project and may ultimately decide against producing a car.

No time frame was given for when Zadesky would leave Apple, where he still works, the report said.

Before joining Apple’s car initiative, Zadesky helped the company develop the first iPod music player and iPhone as well as numerous later iterations, according to his LinkedIn page. Prior to joining Apple in 1999, Zadesky was an engineer at the auto giant Ford (F).

For more on Apple watch our video:

Nest CEO Tony Fadell chimed in on Zadesky’s upcoming departure via Twitter, calling it a “huge loss for Apple.” Fadell was once a top Apple executive who helped develop the iPod.

Huge loss for Apple, they’re going to seriously miss you. Was awesome to work together on all the iPods & iPhones! https://t.co/IZySDSJiMw

In September, Apple was reported to have decided to triple its staff of 600 workers dedicated to the car project. Key features and designs of the car are expected to be finalized by 2019.

Analysts and investors have been closely monitoring Apple’s steps into car manufacturing, which would mark a huge departure for the gadget maker. Noted Apple analyst Gene Munster of Piper Jaffray said in September that Apple investors believe the company’s foray into automobiles was a “long term growth driver.”

Additionally, Morgan Stanley analysts said around the same time that if Apple were to eventually release a car, it could stand as “one of the most important moments in the history of transportation.”