Airbnb to Cities: Cooperate and We’ll Get You Tax Revenue 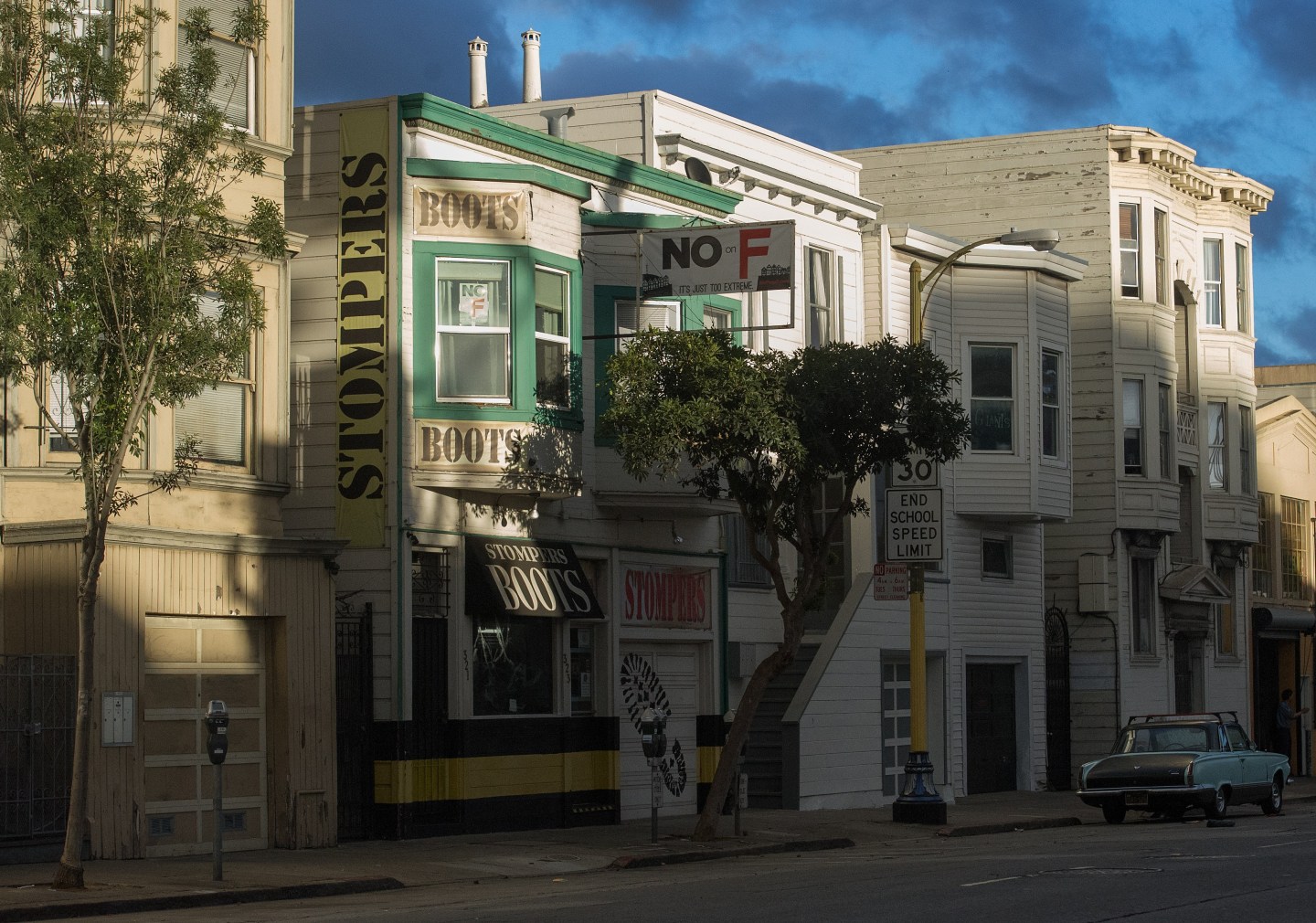 As home-sharing company Airbnb continues its campaign to get city governments on its side, its latest bargaining chip is tax money—$2 billion in tax revenue, to be exact.

That’s the amount of money in tax revenue Airbnb estimates the 50 largest U.S. cities stand to collect over the next 10 years if they work with Airbnb, according to a report the company released this week. What’s more, the company also says that those cities would have collected a total of $200 million in tax revenue in 2015 alone if only they had agreed to work with Airbnb on “clear tax rules for home sharing.”

For years, many municipalities across the U.S. have criticized Airbnb for the opacity of its hosts’ activities through the service, often violating local regulations on short-term rentals. Because Airbnb doesn’t share direct data about its hosts and listings, city officials have struggled to police residents who are breaking local rules about home-sharing and short-term rentals. Cities like San Francisco are also struggling with alleged cases of landlords turning rental units into short-term hotels, sometimes even evicting current tenants in order to do so because of the higher revenue short-term rentals generate. A ballot measure that would have put severe restrictions on short-term rentals and Airbnb’s ability to do business in San Francisco failed to pass in a recent vote.

However, San Francisco, along with Portland, Ore., was first to work with Airbnb on tax collection. Last year, Airbnb paid about $12 million in taxes in San Francisco. And so far, the company says it has remitted $42.6 million in taxes across 20 cities and jurisdictions around the world (16 are in the U.S.).

So when Airbnb head of public affairs—and former Clinton administration adviser—Chris Lehane attended this week’s Mayors Conference, as the The New York Times reported, his message was clear: Work with us and we’ll get you more tax revenue.

For more on Airbnb, watch:

The type of cooperation the company is looking for is likely regulations that would keep its business model legal, and impose as few restrictions on it as possible. No business would freely hand over millions in tax revenue in exchange for nothing. Here is the tax revenue a handful of U.S. cities have forgone last year and stand to collect over the next decade, according to Airbnb’s calculations: