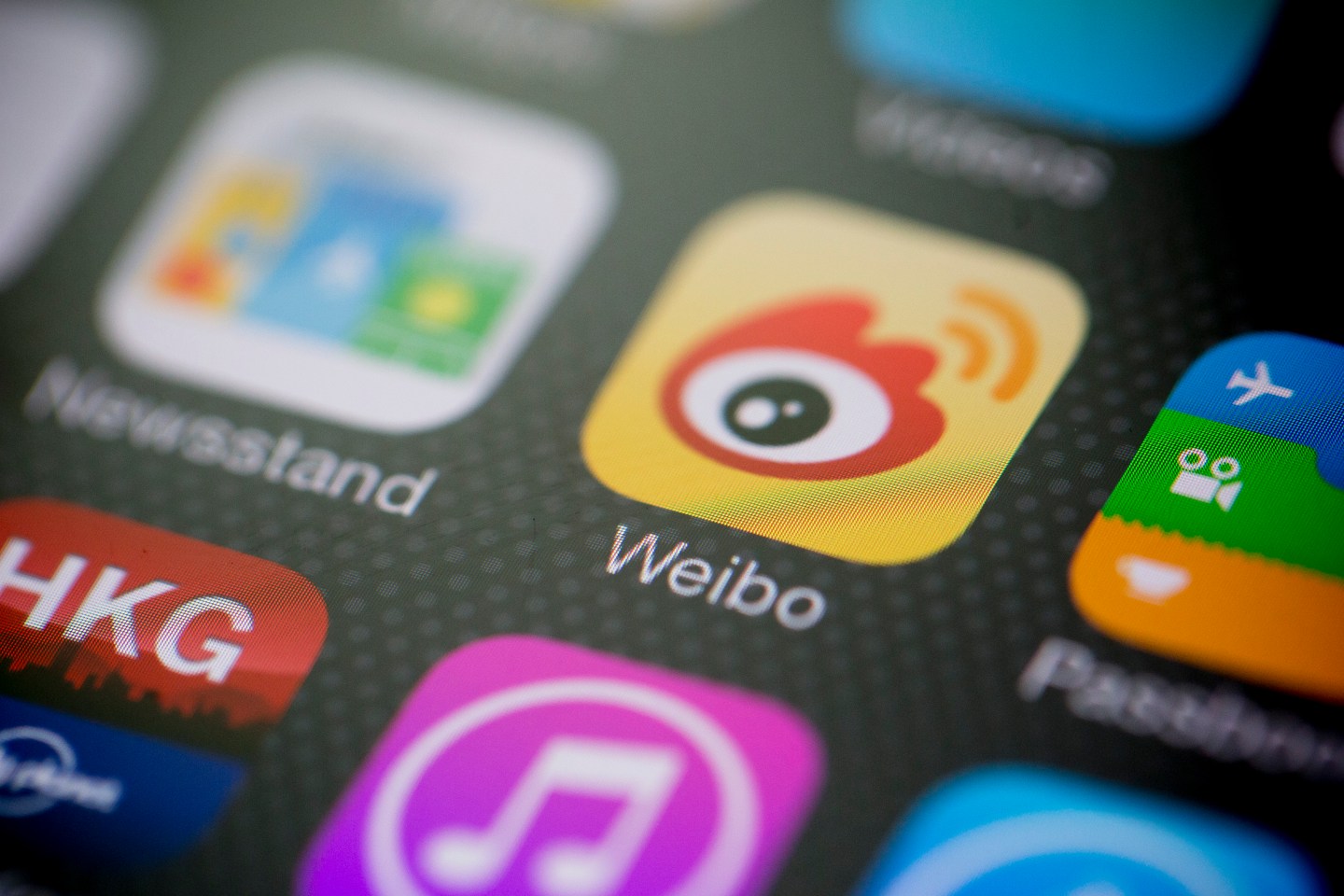 Chinese netizens are about to have a lot more to say.

Weibo, a popular social network in China, is lifting its 140-character limit for users’ posts, CEO Wang Gaofei told Xinhua. The platform, which is sort of like a souped-up Twitter used by 200 million Chinese microbloggers, will begin testing the lengthier posts among VIP users next week.

By the end of February, all users will be able to write posts as long as 2,000 characters, though only the first 140 will appear on users’ feeds.

Weibo made the decision to allow longer posts on its platform on the heels of rumors that Twitter is considering the same move. According to reports by Re/code, the platform is building a feature that will allow users to write posts as long as 10,000 characters when it is released at the end of the quarter. Twitter has not confirmed those reports, but its CEO Jack Dorsey did hint at the company’s plans in a tweet earlier this month:

Weibo has declined in popularity over the past few years: In 2013, the platform was approximately three times larger than it is now at 600 million.

Part of that decline can be attributed at least in part to the rise of the social messaging app WeChat. But others blame it on a spate of censorship laws China leveled at the platform, which has served as a petri dish for political dialogue.