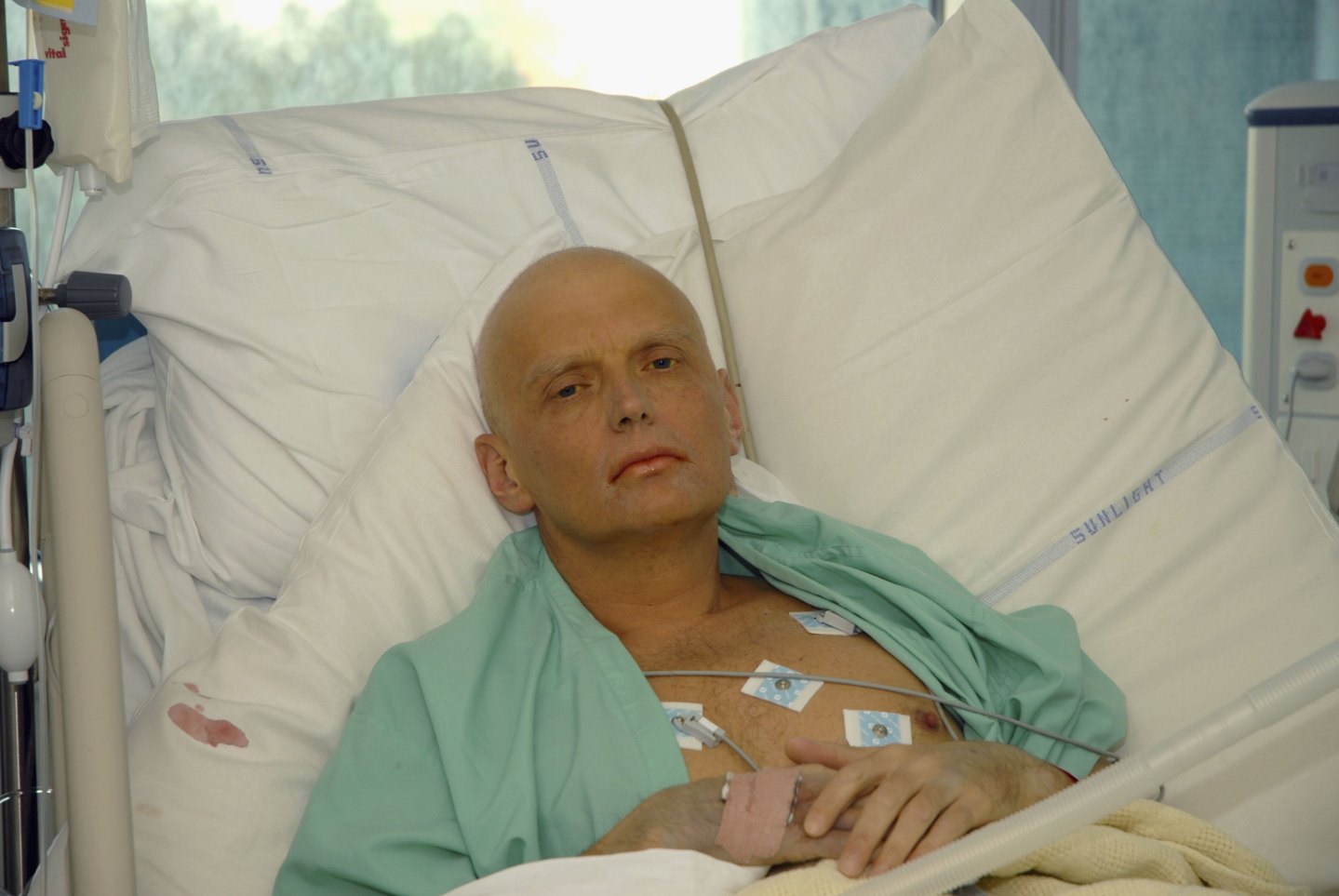 Litvinenko died in London in 2006 after drinking green tea laced with a rare radioactive isotope, Polonium-210, together with two other Russians, Dmitry Kovtun and Andrey Lugovoy (both of whom deny any involvement, despite leaving a trail of radioactive traces that overlapped significantly with their movements).

“Taking full account of all the evidence and analysis available to me, I find that the FSB operation to kill Mr. Litvinenko was probably approved by Mr. Patrushev and also by President Putin,” Reuters quoted Sir Robert Owen, the chairman of the inquiry and a former judge, as saying.

Nikolay Patrushev had succeeded Putin himself as head of the FSB, the successor to the Soviet-era KGB. Kovtun and Lugovoy are both former agents of the FSB. Russia has refused to extradite either suspect.

The news agency Interfax quoted Lugovoy Thursday as calling the inquiry’s findings “absurd.” The Russian Foreign Ministry said the findings were “biased” and had politicised a purely judicial issue.

Litvinenko’s murder was a key moment in a long deterioration of relations between Putin and the West, and the findings of the inquiry, which lasted 12 months, are certain to strain relations between Russia and the U.K. further. The U.K. government had earlier resisted efforts by Litvinenko’s widow, Marina, to get a public inquiry, apparently afraid of angering the Kremlin.

They’ll also generate a fresh bout of negative publicity in the rest of the West for the long-serving Russian president, who isn’t exactly short of it at the moment: Russia’s currency, the ruble, has hit an all-time low against the dollar Thursday as the price of oil tumbles, and the economy shrank by an estimated 4% last year. Separately Thursday, the Russian Central Bank said it had shuttered one of the country’s top 40 banks, Vneshprombank, on suspicion of asset-stripping by management and related parties. Vneshprombank had many links to senior officials and the Russian Orthodox Church, according to local media reports.

Putin is also facing accusations from the U.K. and U.S. that his airforce is deliberately bombing civilian targets in Syria to bolster his ally, President Bashar al-Assad, while claiming to be tackling the radical Islamic State instead.

Putin’s spokesman Dmitry Peskov pre-empted questions about the inquiry’s findings on Wednesday, saying that they wouldn’t be of any interest to the Kremlin.