How China Is Saving $460 billion a Year 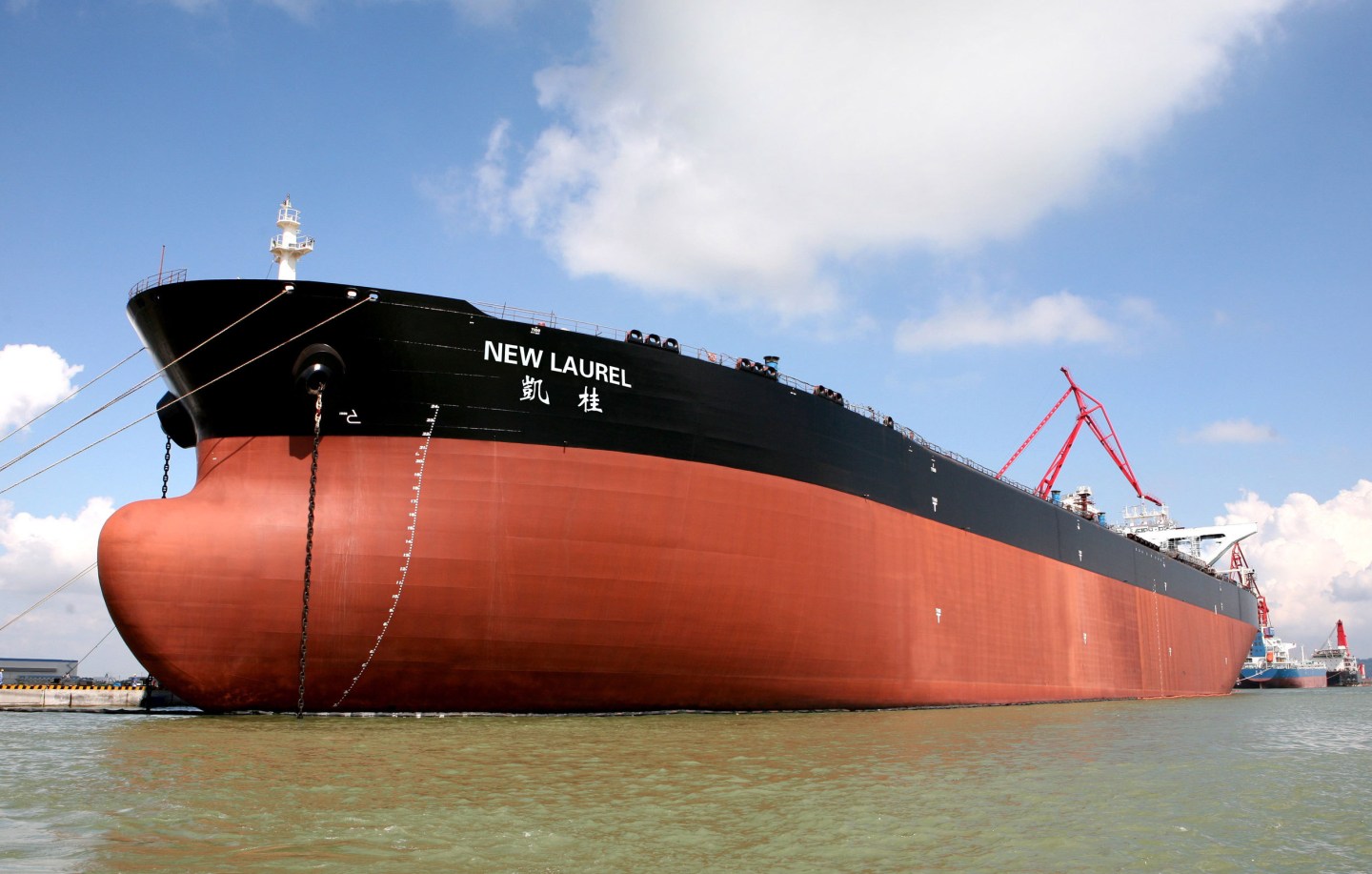 It has the crash in commodity prices, especially oil, which its own slowdown helped create, to thank.

Kenneth Courtis, chairman of investment firm Starfort Investment Holdings, and a former vice Chairman of Goldman Sachs Asia, used some simple assumptions to forecast the nearly half a trillion dollars in annual savings. But there’s a flip side, as we’ll see.

First: the country imports 12.5 million barrels of oil a day. With those barrels priced around $30, savings of $70 a barrel from 2014, daily savings come to $87.5 million every day going forward should oil prices stay depressed. Oil’s drop alone saves the country $320 billion a year.

Then Courtis adds in other cheaper energy forms, metals, agricultural products to the equation and the total savings rises to $460 billion a year.

This has been a theme in China for the better part of a year. In the early stages of oil’s recent downturn last year, when it became clear OPEC wouldn’t cut production amid oil’s six-month slide from $116 a barrel to $50 a barrel, Zhou Xiaochuan, governor of the People’s Bank of China, said “low prices give us momentum and job creation.”

Who benefits from lower prices, and whether they aren’t outweighed by other disadvantages, is up for some debate.

Courtis’s takeaway is that a significant portion of that windfall gain is being transferred to the domestic population. Usually a drop in oil prices creates this economic benefit: a fall in the amount households spend on energy reduces overall inflation and boosts spending on other goods and services.

In the U.S., for example, cars are responsible for a large portion of overall oil demand and so when oil prices fall, people earn more of the benefit. But in China, industry drives oil demand. “The majority is consumed transporting freight on trucks, trains, and barges,” Shashank Mohan, co-author of Fueling Up: The Economic Implications of America’s Oil & Gas Boom, wrote last year. “Thus, in China, lower oil prices primarily benefits the industrial sector by directly lowering production costs.”

The flip side of lower commodity prices is the deflationary effect they have on China’s own oil industry, and the massive state-owned companies that are the world’s biggest employers on Fortune’s Global 500 list. Almost two-thirds of China’s workforce is in the type of industries—energy, agriculture—squeezed by lower global commodity prices. Producer price inflation is running at an annual rate of -5.9% (and has been suspiciously stuck at that level for the last five months).

So Chinese consumers do enjoy a little more money to spend thanks to commodities’ crash, but not as much as their industrial comrades—and deflation might take a big bite out of the economic benefit for both.