Finally, Davos Gets It Right 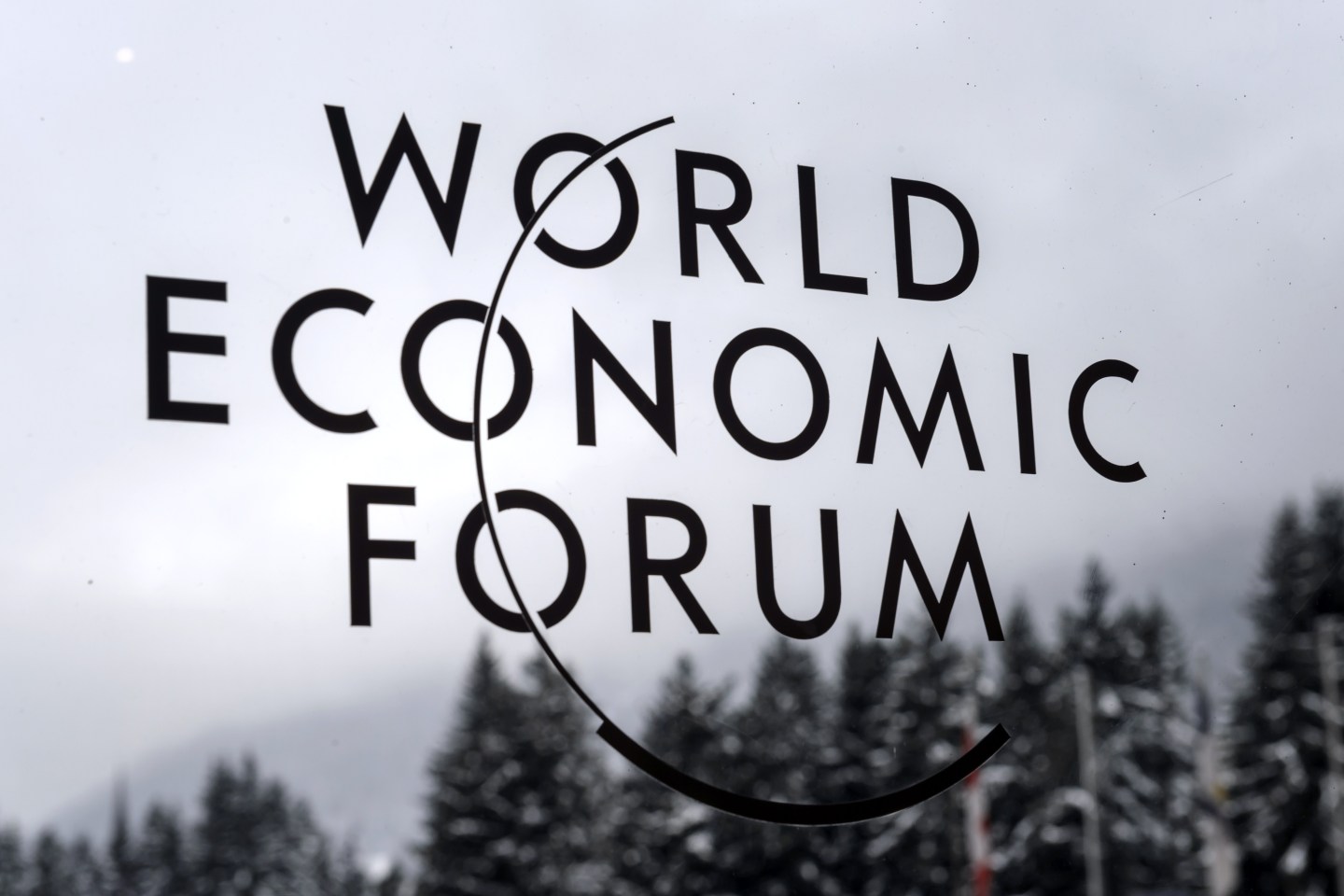 DAVOS, SWITZERLAND—I’ve been attending the annual meeting of the World Economic Forum on and off for more than two decades. As a journalist, I find it irresistible, with hundreds of the world’s most interesting subjects squeezed into a small Alpine village, trudging about in snow boots. It was here that I heard Masayoshi Son, at the height of the first Internet bubble, gush about a company he had just bought that would sell you “anything for less than they paid for it”; that an angry Carly Fiorina told me her relations with the HP board were “excellent” two weeks before it fired her; that I met Nelson Mandela, Sharon Stone, and Dmitry Medvedev. Where else?

But the forum has always struggled with purpose. Yes, everyone is here, but why? The organizers of the event declare a theme each year, but it is usually so vague and inclusive as to be meaningless: “The New Global Context” (2015), “The Reshaping of the World” (2014), “Resilient Dynamism” (2013).

This year is different. The topic is “Mastering the Fourth Industrial Revolution.” And in case there is any doubt about what that means, Klaus Schwab, the enterprising Swiss professor who created this über-gabfest, has written a useful primer on the subject. I recommend it to anyone still in the dark.

Historians can argue over professor Schwab’s numbering scheme, but there is no longer any question that the early 21st century is witnessing a set of economic changes of historic importance—characterized, as Schwab says, “by a much more ubiquitous and mobile Internet, by smaller and more powerful sensors that have become cheaper, and by artificial intelligence and machine learning.” Conversations in Davos this year revolve around this topic: How will this new industrial revolution transform business and the economy? How will it change the nature of work? What does it mean for jobs, inequality, and the environment?

Davos’s obsession is also Fortune’s, as you will see in this issue of our magazine. One fascinating aspect of the revolution is businesses that scale with unprecedented speed because of low or zero costs at the margin. It’s that dynamic that has enabled the more than 170 startups on our unicorn list to achieve valuations exceeding $1 billion. With the market meltdown, many of those valuations are now being called into question. But the underlying dynamic remains strong and striking. (Check out Silicon Valley’s $585 Billion Problem and our unicorn list here.)

Schwab, like others, says speed is a signature characteristic of the new era. “The speed of innovation in terms of both its development and diffusion is faster than ever,” he writes. But there’s a catch: While innovation may be accelerating, most organizations aren’t keeping up. In our Big Think this month (coming soon to Fortune.com—keep an eye out), Tom Monahan unveils evidence that business decision-making has actually slowed down in recent years. The ability of human systems to deal with the revolution appears to be seriously challenged.

Globalization is another driver of change, and in our Feb. 1 issue Jennifer Reingold provides a fascinating look at the Italian billionaire who is trying to turn your corner drugstore into an international powerhouse (this one will be posted online soon as well).

So if you didn’t make Davos this year, don’t fret. The revolution will continue—in the pages (and the digital and live offerings) of Fortune.

A version of this article appears in the February 1, 2016 issue of Fortune with the headline “The New Industrial Revolution.”